Messaging app giant WhatsApp, adhering to its new User Safety Report, disclosed that it banned over three million Indian user accounts in forty-six days from June 16 to July 31. WhatsApp justified its actions by stating that the accounts were found violating the guidelines of the application and that the actions were based on reports and complaints they received.

Why were these WhatsApp accounts banned?

WhatsApp revealed that they maintain a record of accounts that have a high or abnormal rate of messages (spam) and actively bans millions of such global accounts abusing the guidelines provided. According to its claims, WhatsApp alone bans around 8 million such accounts per month globally. 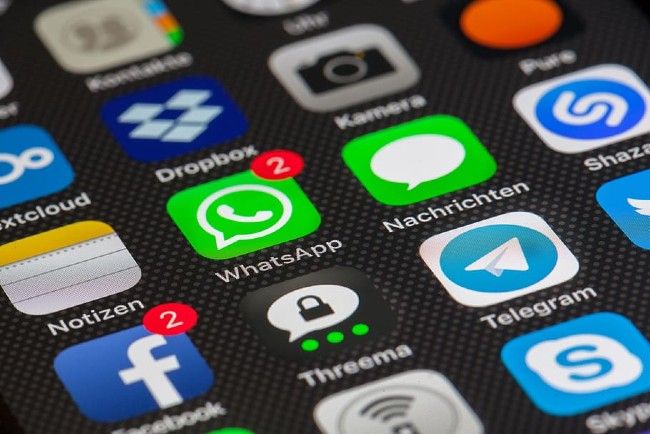 “In accordance with the IT Rules 2021, we have published our second monthly report for the 46 day period of – 16 June to 31 July. This user-safety report contains details of the user complaints received and the corresponding action was taken by WhatsApp, as well as WhatsApp’s preventive actions to combat abuse on our platform” said WhatsApp.

How does WhatsApp track these violations?

The report by WhatsApp says,“The abuse detection operates at three stages of an account’s lifestyle: at registration, during messaging, and in response to negative feedback, which we receive in the form of user reports and blocks. A team of analysts augments these systems to evaluate edge cases and help improve effectiveness over time”. 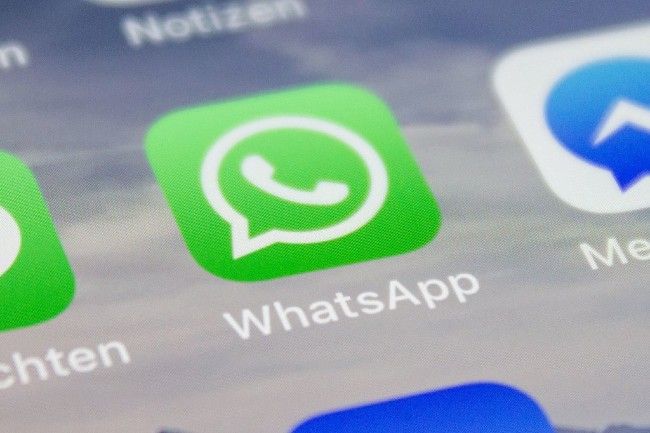 WhatsApp revealed it received a total of 594 grievances during the period of 46 days, out of which, there were 316 ban appeals, 137 account support, 64 product support, followed by 45 other support and 32 safety reports.

Such measures hint at how concerned WhatsApp is about preventive actions to combat online abuse of its platform and making sure its users feel safe.