Clubhouse has disrupted the social media world with its audio-only chat rooms, demonstrating that valuable content still has a space online. In an effort to emulate the same, Twitter launched its own version known as Spaces in November 2020. Users who had over 600 followers could host a space anytime. Now, Twitter has introduced two new developments, the ability to hold Ticketed Spaces, and the ability to host a Space irrespective of your follower count. 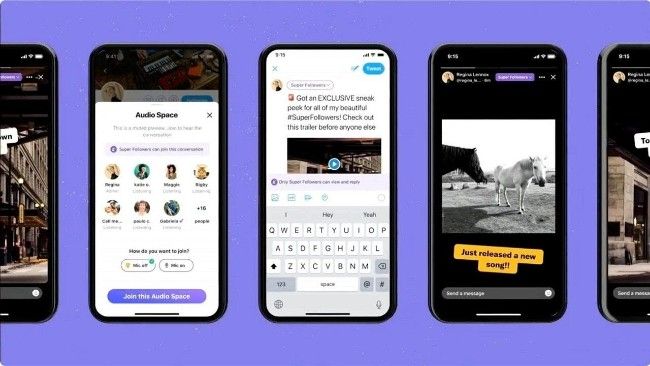 Ever since the launch of spaces, Twitter has demonstrated a keen interest in growing the platform. Over the course of a year, Twitter has added new functionalities to Spaces, including the ability to add co-hosts, up to 10 speakers (to create a panel), and a separate fund for creators leveraging Spaces, known as the Spark Program.

Now, it wants everyone to use Spaces to grow their Twitter following. It will even help creators develop a new revenue stream with the help of its Ticketed Spaces.

Clubhouse initially began as an invite-only platform, perhaps to create the same hype that OnePlus smartphones had when they initially launched with their invite-only sales. The new social media platform abandoned the invite-only mode in July this year, believing it had garnered as much as it could out of it. Twitter, on the other hand, is a little late in making Spaces available to everyone and it will be interesting to see whether this gap will impact customer adoption.

Also Read: Twitter’s Ticketed Spaces will give users a new way to make some cash