Nimbuzz messaging app will eat into international calling revenues, with its new voice calling plans starting from Rs 1 per minute. 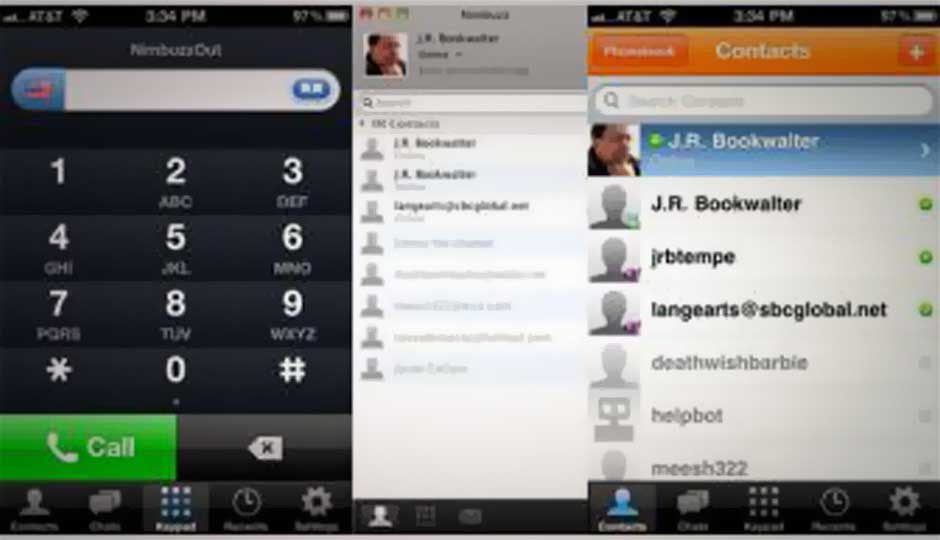 The company’s CEO Vikas Saxena stated that the international calling industry in India is worth about $1.5 billion. Udit Mehrotra, CEO of Spectranet hello IP, stated that India gets approximately 6.5 billion minutes of incoming international calls but outgoing calls are still only 10 to 15 per cent of that amount. "This disparity is because of high pricing," he added.

Vikas Saxena, CEO, Nimbuzz stated, "We are extremely confident that our partnership with Spectranet hello ip will allow our Indian users to reach out to their loved ones across the world without cost concerns. The Spectranet hello ip is a unique proposition that allows Nimbuzz users to make international calls at rates almost 450% less than those that are available in the market today.'' 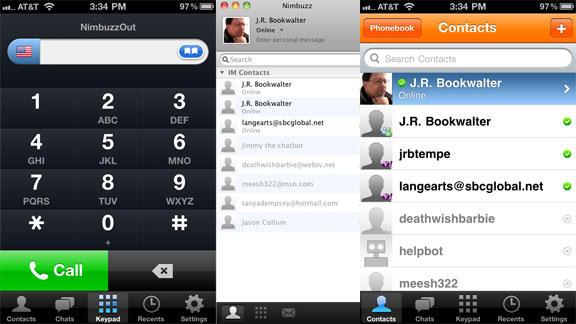