Microsoft Office for iPad to go official on March 27?

Microsoftâ€™s recently appointed CEO, Satya Nadella, is going to address the March 27 press event that will focus on the intersection of cloud and mobile computing. 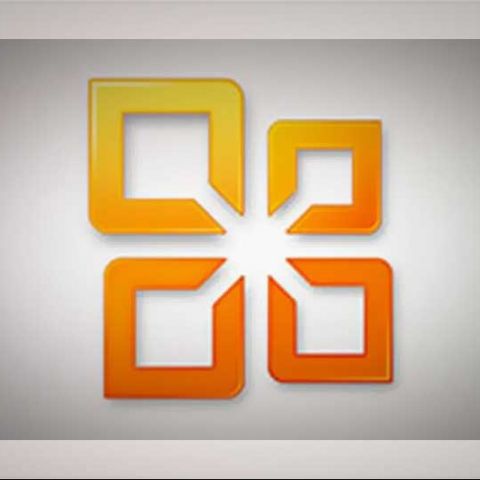 Long rumoured and much-awaited Microsoft Office suite for iPad is set to go official on March 27. According to reports, Microsoft will be holding a press conference on March 27 in San Francisco to make an announcement that will be "focused on the intersection of cloud and mobile computing". Microsoft’s recently appointed CEO, Satya Nadella, is scheduled is expected to unveil Office for iPad himself.

The suite will be available for download via the Apple App store, but will be require Microsoft's Office 365 subscription, pretty similar to Office Mobile for iPhone, which was released last June.

Last month, reports said Microsoft will launch the iPad version of MS Office in the first half of year. Recently, it was reported a full version of Office for iPhone and iPad was up for release, but Nadella would decide on timing of its release.

Moreover, Microsoft has just rolled out OneNote for Mac. The app is available for free in the Mac app store. Key features of OneNote for Mac includes syncing notebooks across computers and devices, formatting, search for notes and files and create, move, copy, re-order, rename, color code and delete pages, sections and notebooks.

The March 27 event is expected to set stage for Microsoft's April 2 Build developer conference, where the company is likely to officially unveil Windows 8.1 and make some major announcements.