Google releases major updates to Chrome and Google+ for Android

Google+ for Android has added a slew of new features including Auto Awesome Stories, which allows users to combine photos, videos and the places you visit into a travelogue. 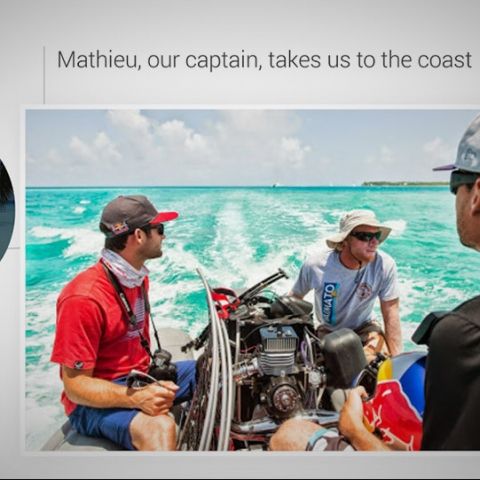 Google has rolled out big updates to its Chrome and Google apps on Android. As expected, the updates bring a bevy of new features, bug fixes and performance improvements.

First up is Chrome for Android. The updated Chrome allows you to undo closed Tabs. The app now also supports fullscreen video with subtitles and HTML5 controls. According to the change log, the app has also added support for some multi-window devices (not detailed). The updated Chrome v35.0.1916.122 is available on Google Play store.

Google also released Chrome version 35 for Windows, Mac, and Linux. Mainly aimed at developers, the update brings - More developer control over touch input, New JavaScript features, new apps/extension APIs and lots of under the hood changes for stability and performance. You can download/update the browser via google.com/chrome.

The update to Google for Android brings about a slew of new features as well revamped UI design. One of the main new feature is Auto Awesome Stories and Movies - a new feature that combines your photos, videos and the places you visit into travelogues. You can read more about the feature at http://goo.gl/JGgzil.

Now, Google users can create animated GIFs and photobooth-style images. A new navigation menu is supposed to make it easier to switch between circles and communities, as well as other places in the app. You can check out the full list of the new features here. You can download/update the app via Google Play store.