Event to highlight the top US and Canada based Indie developers 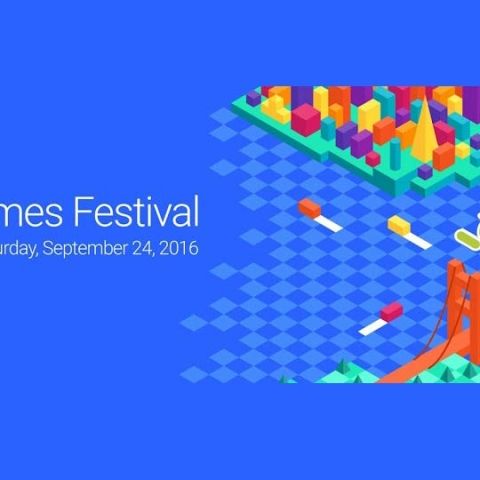 Google has announced its first ever event to celebrate indie game developers and it is less than a month away. The event will take place in San Francisco, USA on September 24 and will feature 30 exhibitors, most of which are still not available to the public. Registrations for attending it are open now at this link.

The Mountain View-based company had announced its plans for this festival earlier this year. They had also explained their goals with this festival to help the indie developers reach out to a much larger network in the industry as well as a big audience, along with prizes on the line such as Google ad campaign support and even a direct pass to attend Google’s annual developer conference, the Google I/O. Some other prizes up for grabs are NVIDIA SHIELD Android TVs and K1 tablets, Google Cloud credits, and Razer Forge TV bundles. Submission criteria included a requirement of having a team of 15 or less. According to Google, more than 200 developers applied.

If you’re interested in attending, the admission to the event is free. And what’s more, you even get to vote on your favorite titles along with getting your hands on some yet to be released ones. The ones that are available include titles like A Matter of Murder from Worthing & Moncrieff, Endless Mine from Skirmish Entertainment LLC, Hovercraft : Takedown from High Score Hero LLC and more. You can find the entire list here.

Recently, both Google and Apple have been focussing on promoting Indie developers. Google recently launched the Indie Corner on the Play Store and one of the award categories at this year’s Google I/O’s Google Play Awards was ‘Best Standout Indie’. Apple, on the other hand, launched a developer site earlier this year that helps newcomers learn the mechanics of the app business through tutorials. Along with that, it has also opened a design and developer accelerator in India and in Italy.

Post the September event, Google plans to conduct more such events across the world to help Indie developers get a good platform to connect with their fans as well as the industry face to face.