Google has rolled out a new update for search, that includes offline support for Google Now. 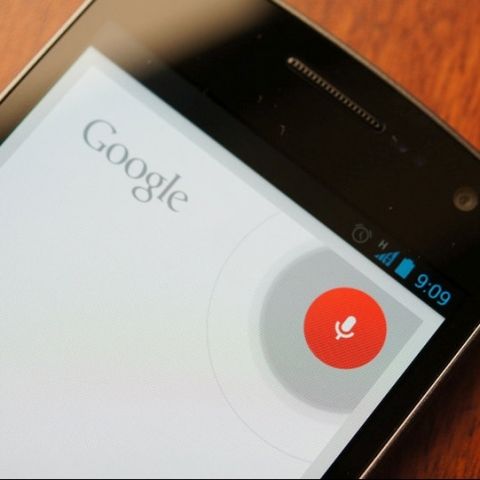 Google has pushed out a new update for its search App, that adds support for viewing Google Now cards even when you don't have an internet connection.

Google Now cards displays relevant information to you, like nearby attractions if you are travelling, or upcoming appointments as well as news items on topics that you have recently searched for and more. But it all required an internet connection to work. With the new Google search update, the latest Now cards will show up even if you lose or turn off your internet connection and you will also be able to see a small note at the top that lets you know how long it’s been since they were last updated. Users can download the latest version of Google Search from the Google Play store.

The new Google Docs and Google Sheets apps will allow users to access and create, documents and spreadsheets via their mobile phones. The apps comes with offline support and all the data is automatically saved on the Cloud server so users don't have to fear about losing important data. Google recently stated in a blog post that it will also be launching Google Slides, its presentation app 'soon'.