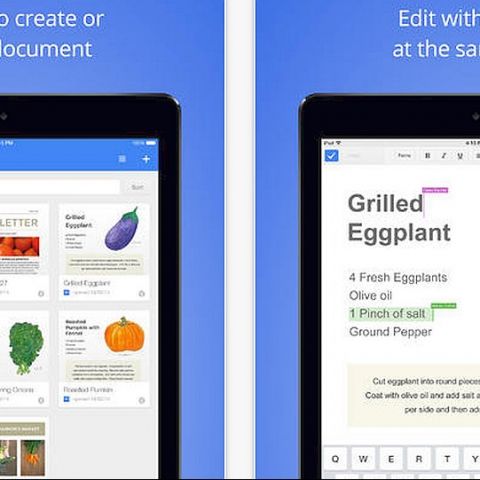 Google has launched new dedicated mobile apps for Google Docs, Sheets, and Slides. The apps can be downloaded from the iTunes store for iOS and Google's PlayStore for Android devices.

The new Google Docs and Google Sheets apps are designed to allow users to create and access documents and spreadsheets on their mobile devices. Earlier the documents could only be accessed via Google Drive or the web. Google has rolled out the Google Docs and Sheets app and will launch Google Slides, its presentation app 'soon'. 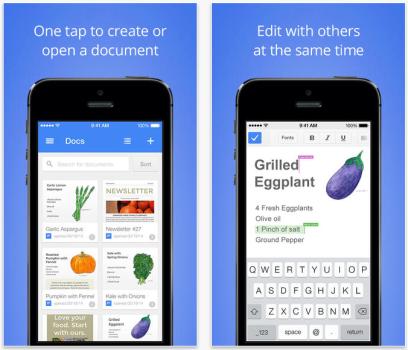 The Google Docs app offers offline support as well as viewing, editing, and creating files without a data connection. Users can share and work together on documents and respond to comments. You won't have to fear about losing data as it is automatically saves it on the Cloud server. 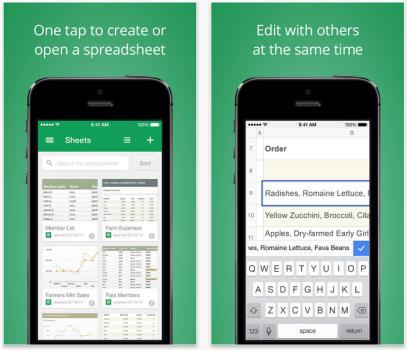 The Google Sheets app allows you to create and edit spreadsheets from anywhere. You can share spreadsheets, enter/sort data, Format cells and more, all without an internet connection.

The launch of the new Docs, Sheets, and Slides apps will help Google compete against Apple and Microsoft on productivity apps. Microsoft's Office apps for iPad are already quite popular on the Apple app store and Apple also offers free productivity tools iPhones and iPads.