The Google Chrome redesign for Android could arrive soon, with UI controls placed at the bottom for one-handed use. 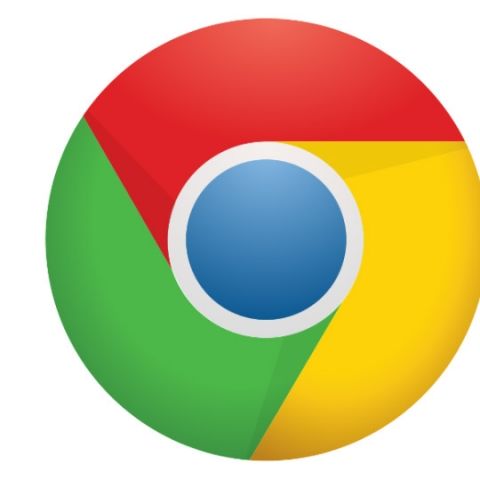 Smartphones are hitting a stage where the 5-inch screen size is becoming a norm. Android OEMs are even developing smartphones with screen sizes up to 6.4 inches, which become increasingly difficult to use with one hand. Google's own Pixel XL smartphone, with its 5.5-inch display, seems tall at 154mm, and the search giant thinks that the reason for this problem is the use of UI elements placed at the top instead of bottom.

Google Chrome is no exception when it comes to the ease of use on a larger smartphone. Chrome, the most popular browser on mobile, places all of its controls on the top, making it extremely difficult to navigate on a smartphone with larger displays, but that might change very soon. A test design of Chrome for Android, spotted by Android Police, reveals controls moving to the bottom. With Android 7.0 Nougat, Google made app switching and multitasking easier than ever before, and that design language could extend to Google apps, too. The test design, spotted by Android Police, seems unpolished with black space at the top. Google Chrome with navigation UI at the bottom may never make its way beyond developer channels, but it's interesting to see Google working to fix issues of navigating a large smartphone with one hand.