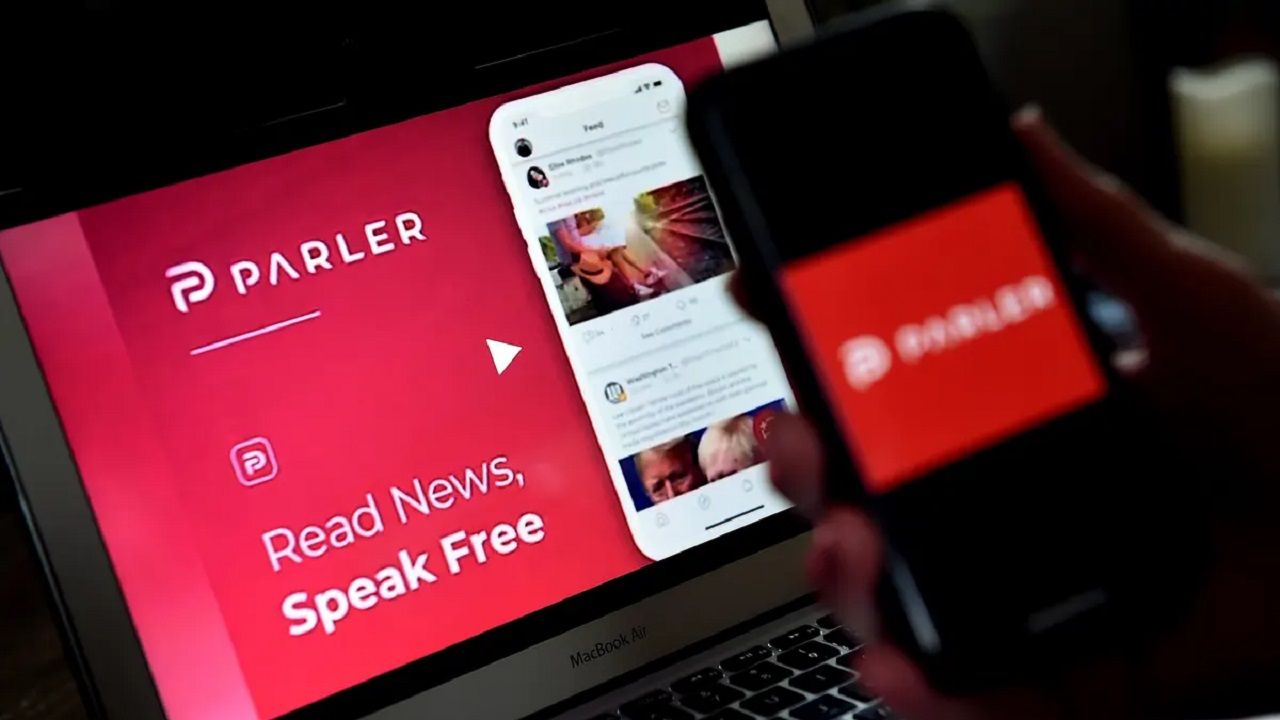 New Delhi, Sep 3 (IANS) Google has finally allowed conservative social media app Parler to be back on its Play Store, after it removed the app in January 2021 for violating its policies following the US Capitol riots.

In April, Apple approved Parler's return to the App Store, following improvements the company made to better detect and moderate hate speech.

Parler Chief Technology Officer Sam Lipoff said that while away from Google Play, "we have worked diligently to build a more feature-rich and dynamic user experience".

"Now is a perfect time to join Parler and rediscover the non-partisan platform where we enable people to speak freely," Lipoff posted.

Parler, an alternative to Facebook and Twitter that bills itself as a haven for free speech, was removed from major tech platforms in early January following the US Capitol riots of January 6.

Parler was kicked off of Apple and Google's app stores, as well as Amazon Web Services, which had been hosting the company's product.

Former US President Donald Trump's social media platform called Truth Social is also facing similar issues with both Apple and Google, and the company is now working "in good faith with Google" to get it back on Play Store.