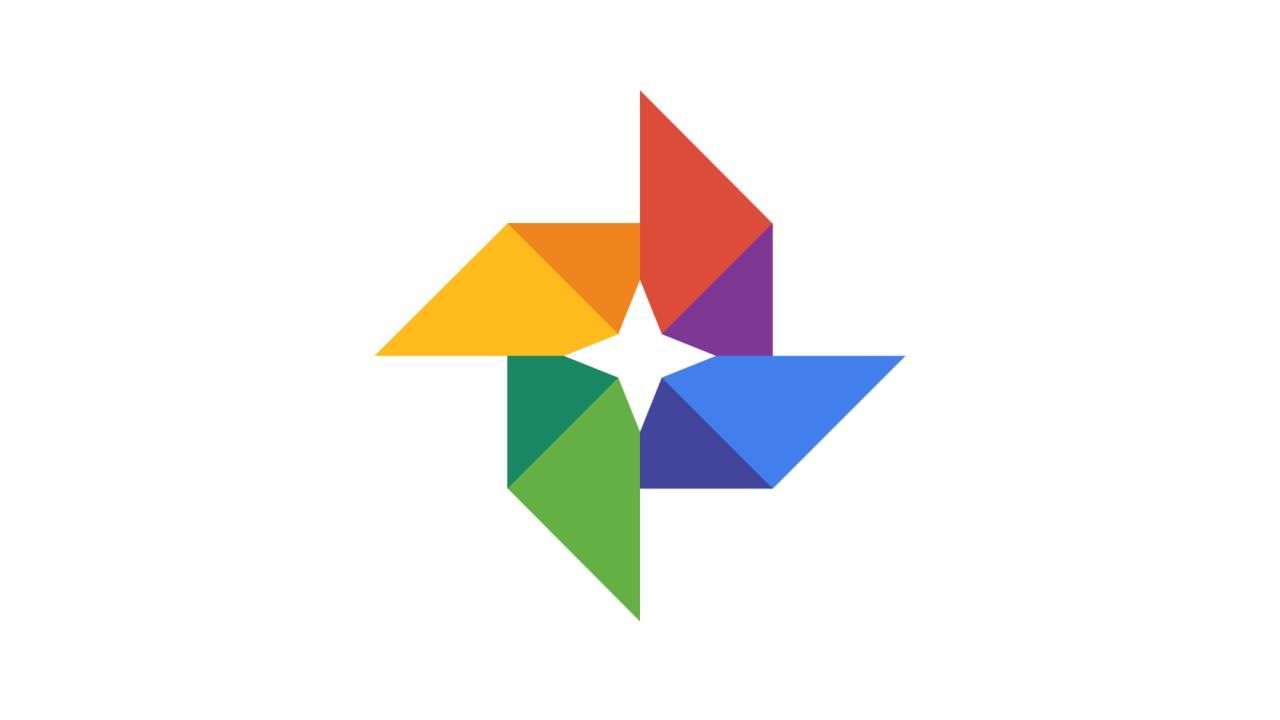 Google’s email was shared by a Redditor.

Google has apologised “for any inconvenience this may have caused.”

The company noted that one or more videos might be affected by the issue.

A “technical issue” led Google Photos to export some video files to the archives of strangers. The issue was confirmed by Google in an email sent to affected users. While it took place last year, Google took over two months to report its existence to the users. It took place precisely between, November 21-25 in 2019.  The issue essentially impacted Google's ‘Download your data' service that is called Google Takeout.

Google’s email was shared by a Redditor. It reads, “Unfortunately, during this time, some videos in Google Photos were incorrectly exported to unrelated user's archives. One or more videos in your Google Photos account was affected by this issue.” The email also said that the Google Photos archive that was downloaded during the affected period might be incomplete and didn't include all the user content meant for export. It also intimated users that the data downloaded between those five days might include videos of strangers.

The company noted that one or more videos might be affected by the issue. However, it didn’t clear which videos had been impacted. Google is recommending affected users to perform another export of their content or delete their prior export. “The underlying issue has been identified and resolved,” Google stated. The company has apologised “for any inconvenience this may have caused.”

According to 9To5Google, less than 0.01 per cent of Google Photos users were affected. However, it is worth noting that the service has over 1 billion users, so even a small percentage will impact a significant number of people.