Line, the free text and voice based messenger app, has reached 200 million users world wide and has 5 million registered users in India. 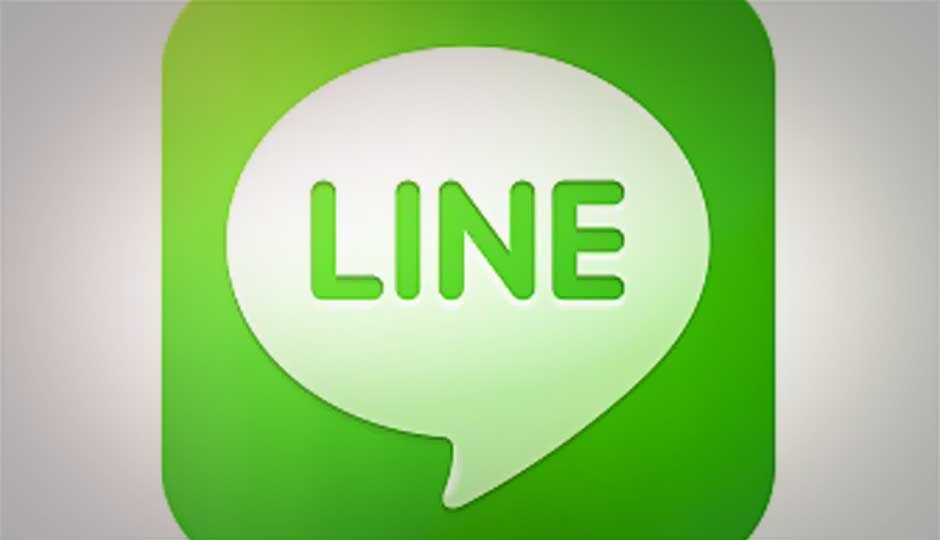 The Line messaging app has crossed the 5 million mark in India in just three weeks from its launch on July 1. The app has supposedly become popular in India due to its sticker and voice chat features.

Line offers a richer experience user experience with over 8,000 stickers and 30 games. It offers unique features like interactive games between chat participants, file sharing, message recording and live calling on the go.

Chief Strategy and Marketing Officer Jun Masuda stated that the company is focusing on growing its user base in India and will be opening a local office soon. Line will be adding local languages and stickers with Indian themes to make the app even more popular.

The company has also announced that it has crossed the 200 million users milestone globally and is offering users premium stickers free of cost as a part of the celebration. Users can download the stickers by visiting the sticker shop and the stickers will be valid for a period of 180 days only from the date of download. Line messaging app is available across multiple carriers as well as for iOS, Android, Nokia Asha, Windows phone, BlackBerry, Windows and Mac OS.