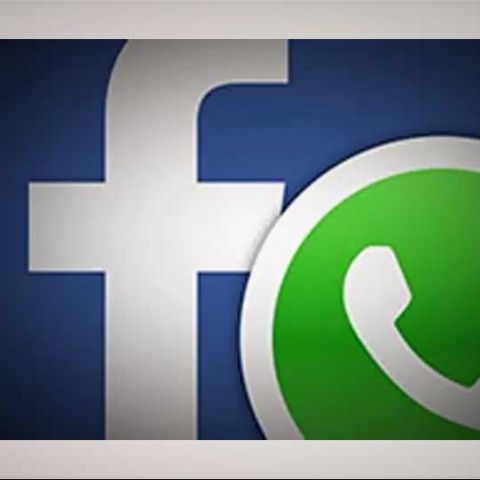 Facebook has officially announced acquisition of the massively popular mobile messenger WhatsApp for a total of approximately $16 billion, including $4 billion in cash and approximately $12 billion worth of Facebook shares. The agreement also includes an additional $3 billion in restricted stock units for WhatsApp’s founders and employees that will released in over four years subsequent to closing. Also, WhatsApp co-founder and CEO Jan Koum will join Facebook Board of Directors.

"WhatsApp is on a path to connect 1 billion people. The services that reach that milestone are all incredibly valuable," says Mark Zuckerberg, Facebook founder and CEO. "I've known Jan for a long time and I'm excited to partner with him and his team to make the world more open and connected."

Jan Koum, WhatsApp co-founder and CEO, says, “WhatsApp's extremely high user engagement and rapid growth are driven by the simple, powerful and instantaneous messaging capabilities we provide. We're excited and honored to partner with Mark and Facebook as we continue to bring our product to more people around the world.”

Facebook-WhatsApp deal is considered to be the biggest Internet deal since Time Warner Inc.’s $124 billion merger with AOL Inc. in 2001.

It'll be interesting to see if Facebook brings ads to the mobile messaging app, as the social networking giant has been looking to make money for the mobile platforms. However, WhatsApp co-founder and CEO Jan Koum has been against advertisements.

WhatsApp in a blog post says: “WhatsApp will remain autonomous and operate independently. You can continue to enjoy the service for a nominal fee. You can continue to use WhatsApp no matter where in the world you are, or what smartphone you’re using. And you can still count on absolutely no ads interrupting your communication. There would have been no partnership between our two companies if we had to compromise on the core principles that will always define our company, our vision and our product.”

What do you think about the Facebook-WhatsApp deal? Let us know your views in the comments section below: