Microsoft announced this at MWC 2014, and the app will bring a set of features very similar to what is seen in the Android and iOS versions. 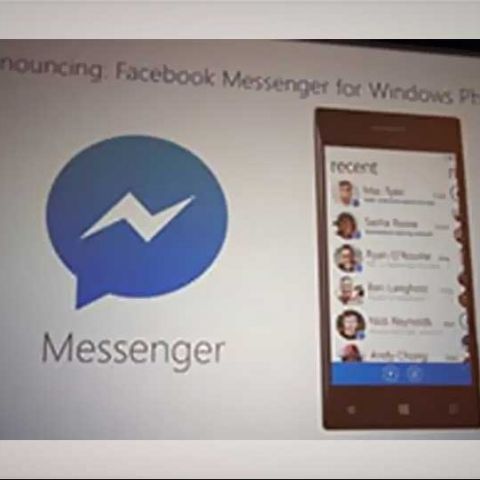 “We’ve been working with Facebook testing out their implementation for a while,” said Microsoft’s Joe Belfiore. ”It’s looking good and we will have it for our customers soon.”

Apart from the basic chat functions, Facebook Messenger for Windows Phone will definitely bring in the complete set of stickers, the ability to share media and location sharing. It is not clear if the chat heads feature will make it to the Windows Phone app, just like it cannot on the iOS version. Another thing that we await clarity on is the ability to incorporate a phone number to chat with other contacts in the phonebook and the ability to make voice calls, as offered in some regions.

Facebook Messenger will be available for Windows Phone 8 and later, but it is still not confirmed if Windows Phone 7 users will also be getting this app anytime soon.

The social networking giant recently acquired popular cross platform instant messaging service WhatsApp, with a 450 million user base, for US$ 19 billion in a cash and stock transaction.