Facebook Home announced; arriving on select phones in the U.S. on April 12

What? No Facebook phone? Can we please line-up them rumour mongers to be hung, drawn and quartered? 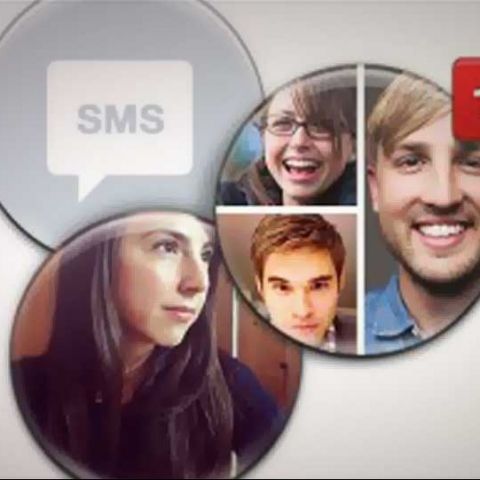 Facebook Phone – that is what some blogs and analysts, the type who usually have a rather inflated opinion about themselves, were convinced would be unveiled. Even though Mark Zuckerberg had often said that a phone “does not make sense”. But, why let facts come in the way of a great story! We always had apprehensions about these “exclusives”, and pretty much turned out to be the sensible thing.

Facebook, as the invite hinted, has unveiled the Home app. This is the home screen replacement, ‘launcher’ if you may, that will customize the lock screen and the home screens for easy access to everything on the social network.

Coverfeed is what sits on the lock-screen – Throws out the wallpaper and that clock widget and replaces it with the latest on your FB Timeline and lets you do status updates, check-ins and more. You can configure this to have your friends' cover photos used as a Live background, with the ability to like and comment from here too.

Facebook is integrating the Home launcher so deep into the system that it will even take the simple SMS app within its umbrella. The Chat Heads feature handles FB Messages, chats and SMSes. The interesting feature is when you get a new message, your friend's mug-shot / profile pic floats across the screen and you tap it to read and continue the conversation.

There will be a Home launcher for tablets, but that will be launched later this year.