Developers from India not allowed to sell paid apps on Play store? 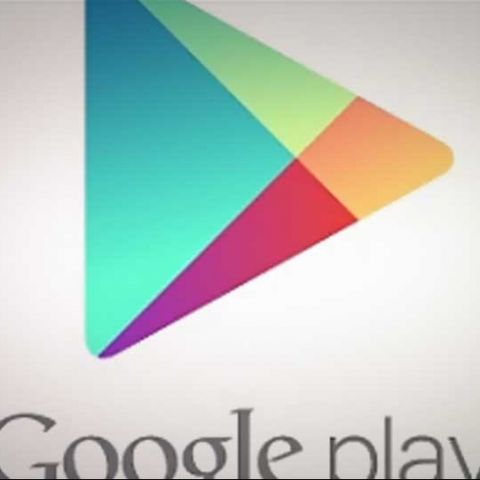 It's learnt that users from India trying to register as Google Checkout merchants failed to do so as the menu bar didn't support India region. Here's what our readers commented on our previous coverage:

Here's the screenshot posted by VCCircle, showing India's absence from the new list:

India's omission from the list means developers from the country will be only able to distribute free apps on the Play store. Moreover, they will continue to depend on advertisements for generating revenue.

However, allowing Indian developers to sell paid apps could have provided a huge impetus to the Google's play store, which is estimated to serve about 600,000 Android apps. Not just because India is one of the largest populated countries but also has a growing app industry. Moreover, there's a rapid surge in popularity of the Android running budget smartphones in the country as well.

Microsoft is already eyeing the Indian app industry. Its recently held Windows Phone app fest made it to the Guinness World Record for the maximum number of developers coding for a single event at a common location. Learn more about the event here.

Do you think Google should allow developers from India to sell paid apps on Google Play store? Let us know in the comments section below: