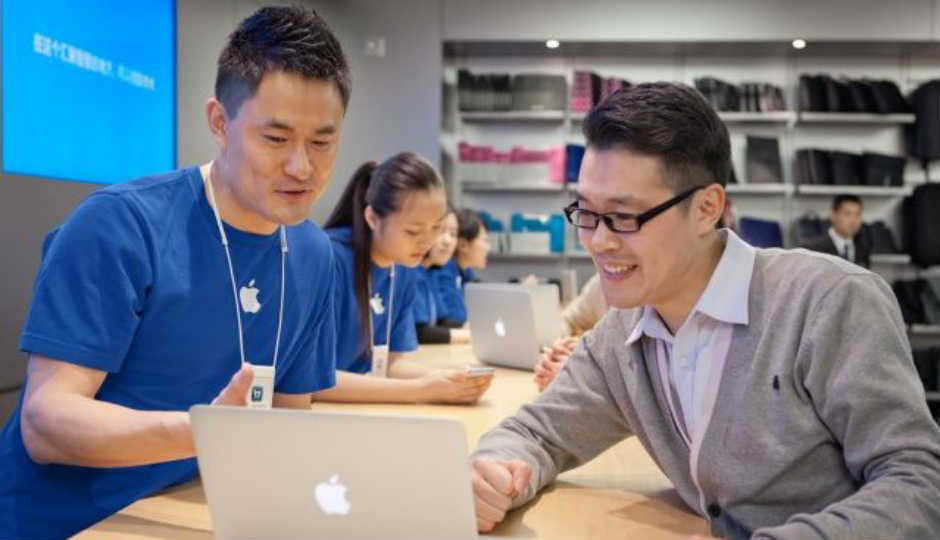 Apple had been granted permission to start these services in China earlier, but with the press administration stepping in, these services have now been barred. Confirming the shut down, Apple said, "We hope to make books and movies available again to our customers in China as soon as possible."

The NYT report goes on to describe a recent meeting on China's Internet policies held between China President Xi Jingping and leaders of Chinese tech companies including Alibaba’s Jack Ma and Huawei’s Ren Zhengfei. Reports about the meeting suggest that Xi wants decreased influence of American companies like Apple in the country, and wants to promote homegrown companies instead.