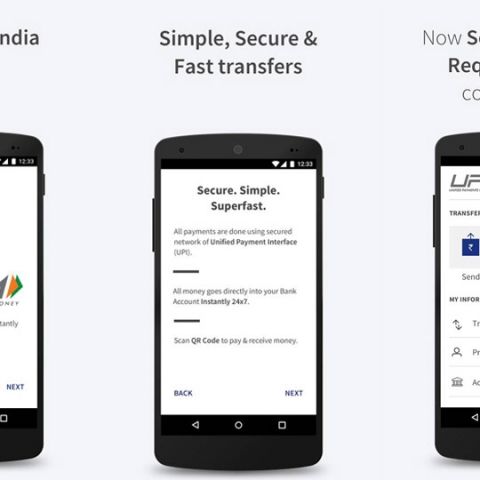 BHIM, the UPI-based payments app, has crossed 3 million downloads on Google Play Store. The app was launched just five days back, and its iOS version is launching within the next 10 days. In a tweet, NITI Aayog CEO Amitabh Kant confirmed the arrival of the app on iOS, along with its Android download numbers.

The BHIM app is also set to include multilingual support soon, with more vernacular languages. The app currently supports Hindi and English, and with more languages integrated, it can reach out to a wider audience in our nation.

#Bhim App - 3Mln download since launch, No1 on Playstore in India amongst all Apps, over 500,000 transactions since launch. #MakeinIndia

BHIM, which stands for BHarat Interface for Money, is already the top app on Google Play's free apps chart. It was announced by Prime Minister Narendra Modi during his address to the nation. BHIM has been developed by the National Payments Corporation of India (NCPI), and is aimed to help the nation manoeuvre towards a cashless economy.

Unlike most other online payments app, BHIM works by simply registering your bank account with the app and setting a UPI PIN for the account. With your mobile number as payment address, users can directly start transacting through the app. The app has a direct option to check bank balance, and maximum transaction limit of Rs 10,000 in one transaction, and Rs 20,000 within 24 hours.