LeEco's Super3 TVs can be potential game changers in India 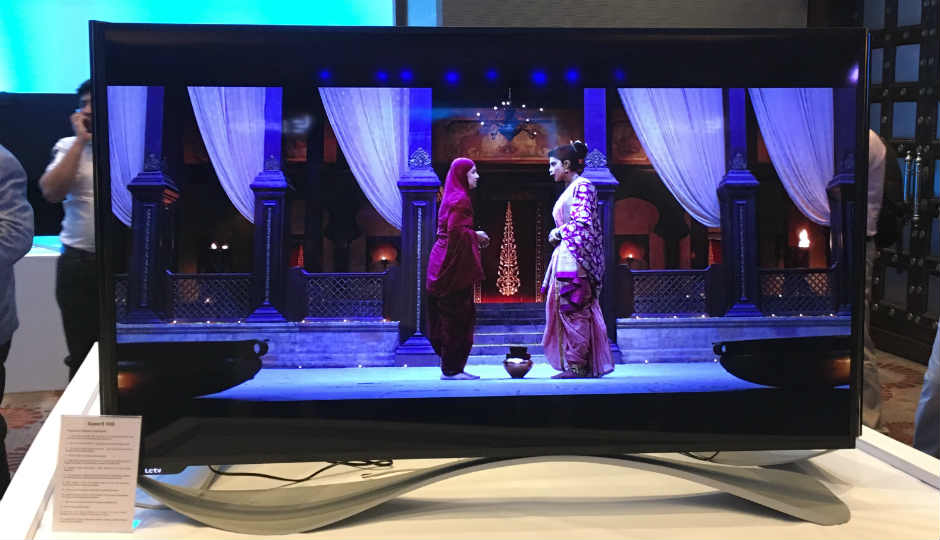 The television, for most Indians, is the first piece of technology they ever come in contact with. From CRTs to LEDs and even OLEDs, the TV matters in a household, and innovation in TV tech is truly innovation for the mainstream. Yet, the best TVs in the market are beyond the common man’s reach. They’re anything but affordable, and the more you want from them, higher the price. Still, there exists a market that is willing to spend around Rs. 50-60,000 for a good TV, and it is that market that LeEco targets today. 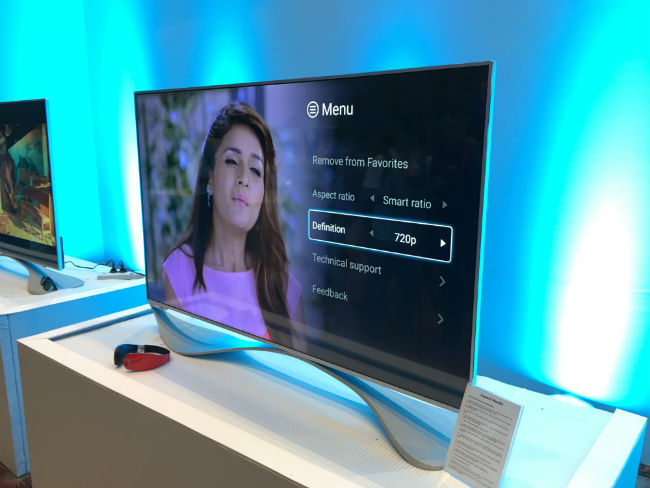 The Chinese upstart today announced its Super TVs in India, including the Super3 Max65, Super3 X65 and Super3 X55 televisions. All of the TVs support 4K video, and are smart televisions, running on LeEco’s eUI 5.5 interface, layered over Android Lollipop. It is worth noting that the OS isn’t actually Android TV, but a fork of Android, using eUI. While the Max65 and X65 cost Rs. 1,49,790 and Rs. 99,790 respectively, it is the X55 that really makes a difference. The 55-inch 4K TV costs Rs. 59,790, making it one of the cheapest smart TVs in the market.

At least on first impressions, the X55 has the potential to be a true game changer in the Indian market. It’s smart, and most importantly, the UI is extremely fast. Considering the fact that none of the Smart TV OSs have support for a lot of apps, eUI’s speed is a big factor in why the LeEco Super3 X55 seems so good. The TVs run on a 1.4GHz Cortex A17 SoC, and the seamlessness of the OS is something that is missing from Smart TVs, even at Rs. 60,000. The Panasonic Shinobi Pro that we reviewed recently had very good picture quality, but the interface was very difficult to use.

The X55 is also quite slim, and looks good. While we can’t really comment on the picture quality right now, on first impressions, it seems good enough. The picture seems a little soft, but the colours are punchy, or at least they seemed so on the demo TVs. The content platforms integrated on the TVs through LeEco’s Supertainment package offered HD channels only, and the TVs native upscaling engine also seemed to work well. It would be interesting to see how it does with SD quality content, though.

The picture quality on LeEco’s TVs seem good throughout the range that was launched today. Colours looked good on both the X65 and Max65, and a great thing about all these TVs is that they have two USB 3.0 ports on them. The X55 has lower RAM (2GB) compared to the other two (3GB), and it also has 8GB of storage compared to 16GB on the other two, but that’s still more than most other TVs in the market. 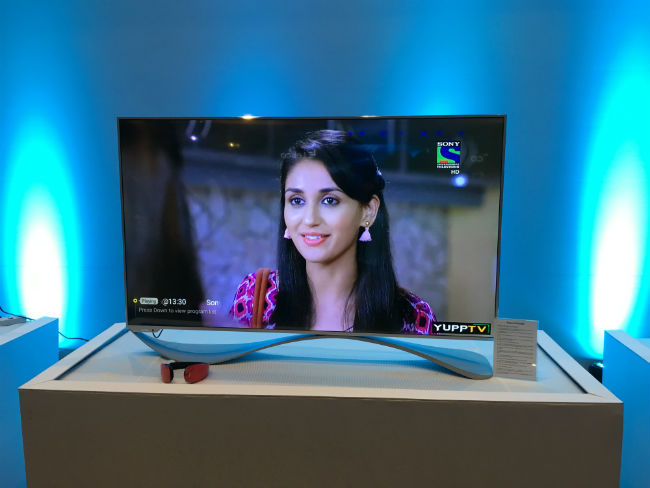 Our only real bone of contention with the TVs is in LeEco’s Supertainment package. All of the company’s TVs launched today, support 4K, but none of the Supertainment content seems to be natively 4K. The fact that lots of live TV content is already part of the Supertainment package is good, but you would want some service that streams 4K content as well. Yes, we do understand that Internet connections in India are far from ready to stream 4K, but you expect companies to be ahead of the curve in this case.

Also, the top end Max65 lacks support for HDR quality, which is the newest and possibly best improvement we’ve seen in TV tech in a while. Sure, they’re cheaper than competing TVs from Samsung, Sony and LG, even at the Rs. 1 lakh plus price point, but you expect any TV in this range to be no compromise.

Of course, none of that makes the LeEco Super3 TVs disappointing. They can potentially be game changers for the Indian market. Whether purchases worth Rs. 60,000 and above are made from online marketplaces remains to be seen, but from the value for money point of view, the Le Super TVs take off where its Super phones ended.