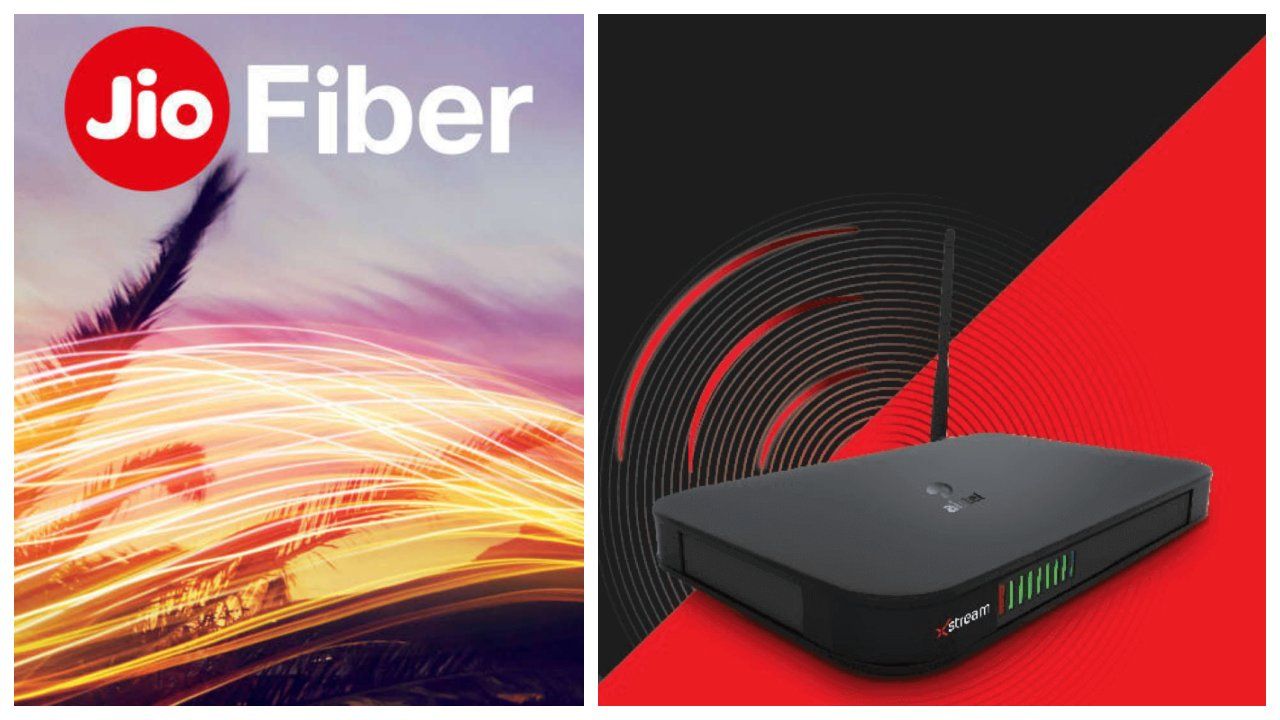 Airtel and Reliance Jio, are both competing on almost equal footing right now in the home broadband segment. While JioFiber came in with offers and the promise of higher data at increased internet speeds, its rivals adapted and announced revised plans that could take on the competition. When we talk about home broadband plans, the sweet spot for most consumers is most likely around the Rs 1,000 mark. Airtel offers the ‘Entertainment’ pack priced at Rs 999 in this segment while Jio has the Rs 849 recharge option. Here, we take an in-depth look at both the plans and compare them to provide you with a better idea about which one might suit your needs.

There was a time when getting a broadband plan simply meant internet access at home. However, with the increasing competition, telecom companies are offering additional benefits to entice customers. Both Airtel and Jio offer free voice calling with their respective fiber plans. However, Jio has a leg up against the competition as it also offers free video calling, gaming, home networking (file sharing) and device security options.

You got yourself a high-speed home broadband connection but what good is it if you don’t have access to some of the leading online media streaming platforms? Both Airtel and JioFiber offer a free subscription to some of the leading OTT apps. Airtel Xstream users will offer 12 months of free Amazon Prime subscription and three months of free access to Netflix. Jio has not yet announced which OTT apps one will get a subscription to, with its JioFiber service.