China’s ZTE Corporation is no stranger to the Indian smartphone market. The company has been doing business here for a while now, but its Grand and Blade series haven't done very well. It took them a while, but ZTE has finally brought its premium Nubia range to India now, launching the ZTE Nubia Z9 Mini smartphone in India yesterday.

At first glance, the Nubia Z9 Mini looks almost exactly like the recently launched Honor 6 Plus by Huawei. The phone has a glass-like reflective shine all over it, while the sides house a metal band. But that’s just the looks, the glass-like back is actually made of plastic and is very prone to fingerprint smudges. Barring the metal frame on the side, the phone really doesn’t feel as premium as the Honor 6 Plus. 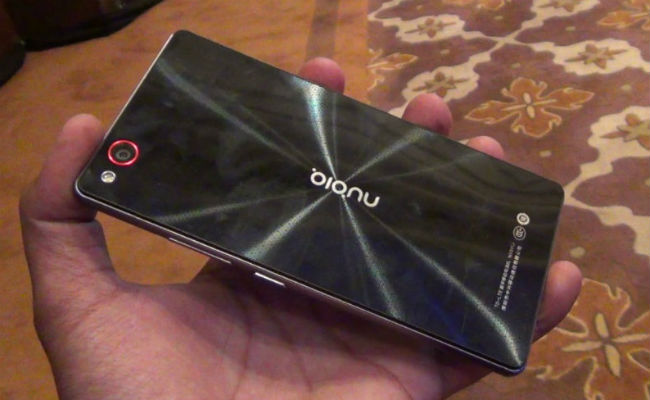 While it isn’t exactly unwieldy, the Z9 Mini is slightly bigger than the Honor 6 Plus, even though the screen size is smaller, at 5 inches. The bar design suits it though, and the Z9 Mini is a pretty nice looking smartphone, even if it doesn't have the most premium build.

The principle reason for why I feel this phone is overpriced is that it runs on a Snapdragon 615 SoC, with 2GB of RAM. From our experience with the Xiaomi Mi4i and the HTC Desire 820, we aren’t all that impressed with this chipset. Even on the demo devices at ZTE’s launch event, the camera took a second to open, as did some other apps. It doesn’t really inspire a lot of confidence. 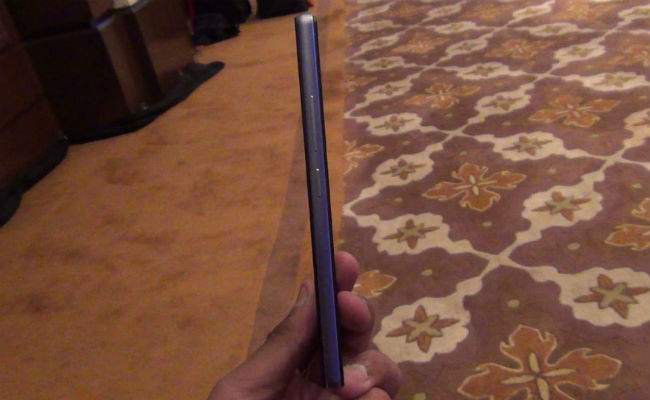 ZTE doesn’t really care about that though, because the Z9 Mini is a camera centric smartphone. Nubia co-founder Felix Fu spent his entire presentation talking about the various camera features of the phone. In fact, the Snapdragon 615 was mentioned but once during the launch. ZTE made it abundantly clear that it wants to build a business around the camera. Fu even told me that ZTE wants to build an entire community in India around its Nubia camera.

So, is the 16MP camera really that good? Frankly, I can’t say, not after spending only 20 minutes with the smartphone. I suspect the Nubia Z9 Mini’s camera is heavily dependent on the software side of things though. Which is absolutely fine, as long as ZTE’s software is good enough, like Samsung, Honor or even Apple’s for that matter. 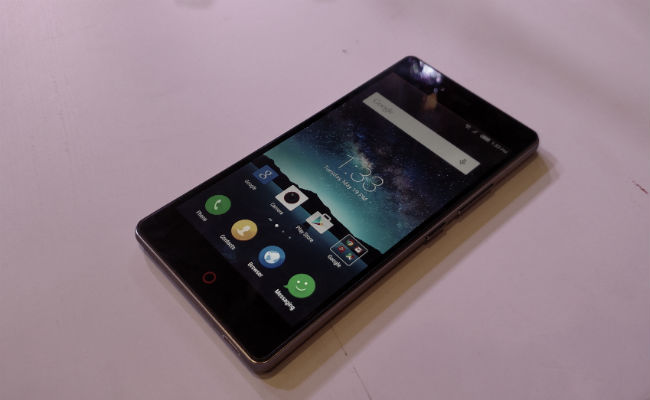 Fu also told me that ZTE wants to position the Nubia brand alongside the likes of Samsung and Apple, which is a lofty goal for a brand Indian consumers are not familiar with. Of course, Fu was talking in terms of the prices we can expect from the Nubia range in the future, but that’s just it. If the Nubia Z9 Mini’s only merit is the camera, and I’m not saying it is, then it’s very difficult to give it a thumbs up at Rs. 16,999.

There are a bunch of Lumia devices that are less expensive and have good cameras. In addition, Xiaomi’s Mi4i and Asus’ Zenfone 2 firmly sit in a lower price segment as well. While the former has a top class camera, the latter offers really good performance.

Fu did mention, on multiple occasions, that ZTE is gauging the market with the Z9 Mini, so its plans may always change. For now, the ZTE Nubia Z9 Mini is a good looking smartphone that we must review first to pass any kind of judgement.