Xiaomi Mi5 First Impressions: The history of Xiaomi in one phone 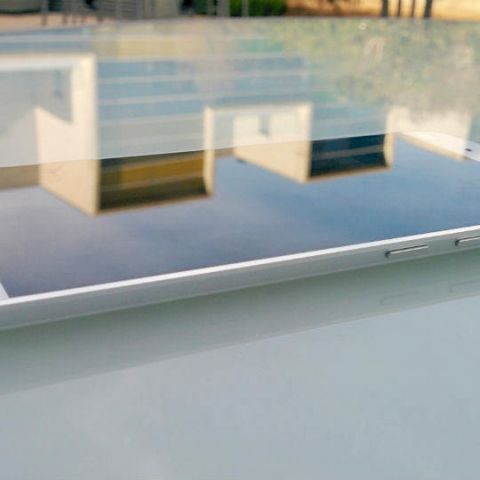 I entered the Xiaomi launch event today, through a tunnel showcasing the company's history. It's been 4 years for the company now, two of which it has spent outside India. To showcase its history Xiaomi placed all its flagship devices for all to see. Why? Perhaps to showcase what brought about its current flagship smartphone.

If I show you the Mi 1 today, you wouldn't believe it was ever a Xiaomi phone. Of course, it belongs to a different time as well. Xiaomi's next phone was the Mi 2, which was the first Snapdragon 600-powered phone ever. Interestingly, the Mi2's plastic body has curves on its back that are very similar to what we see today on the Mi5.

Next, the Mi 3was an outright amazing device that Xiaomi started in India with. It's performance was unparallaled at the price and it had just too much going for it. Incidentally, the day Xiaomi launched the Mi 3 in India, was also the day it launched the Mi 4 in China, and it took a full year to bring that device to the market. The Mi 3's success though, had a negative impact on the Mi 4, which dropped from a launch price of over 20k, to less than 15k. 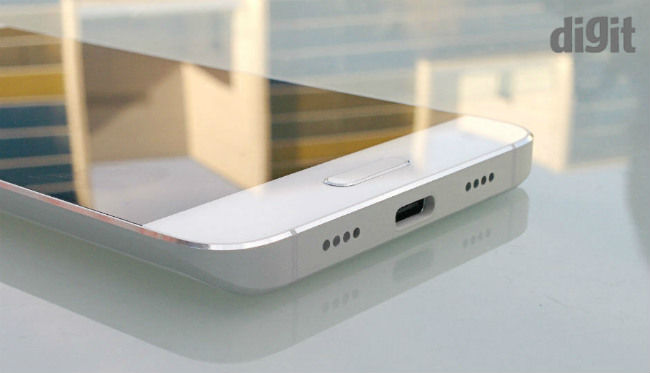 Xiaomi then took a step back and launched the Mi5, after waiting for over a year. I can almost imagine a bunch of Xiaomi execs sitting in a room with all its older flagships. The Xiaomi Mi 5, launched today at Rs. 24,999 (for the 3GB/32GB) model, is an amalgamation of all of these. It has the Mi3's performance quotient, the Mi 2's curves, the Mi 4's display standards and the Mi Note Pro's premium materials.

At 129 grams, the Mi 5 is extremely light and the curved glass back, which is an original Xiaomi design, adds to the ergonomics. I actually expected this phone to be a tad smaller than it is, but it still snuggles pretty well in your hand. My only real complaint with the design is that the volume rocker and power button tend to dig into your hands.

The Mi5 has a 5.15 inch 1080p panel on the front and I, like many, asked why Xiaomi won't do QHD. To be honest, it does make sense. FHD allows less battery consumption and more frames while gaming, and given the fact that it's a well balanced display, I'm really not complaining. Also, it's a better and more colourful display than the one I saw on the OnePlus 2. 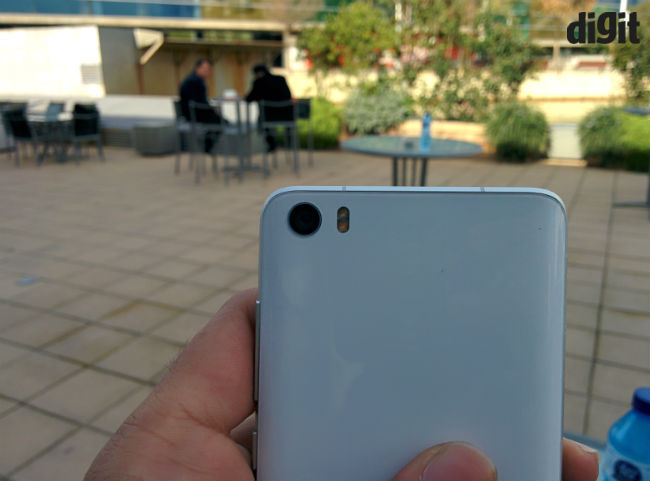 None of that is the real selling point of the Mi 5 though. The Xiaomi Mi5 is the first Snapdragon 820-powered phone in India and it feels zippy. Looking around the Xiaomi Mi 5 at launch, I felt the same way about its performance as I did with the Mi 3. I've used it for minutes right now, and it seems worthy of the best-in-class tag that Xiaomi is pushing.

I think the only disappointing aspect of the Xiaomi Mi5 is the camera. The 16MP Sony IMX298 sensor takes pretty good shots, but like we had written in the Redmi Note 3 review as well, it's not the standards I expect from Xiaomi. The camera seems to be oversharpening elements at some points, although I can't really be sure after looking at images on the phone's own screen. The 4-axis-OIS does help in dealing with jerks and stabilising images, but I'm still not completely satisfied with this camera.

Overall though, the Xiaomi Mi 5 seems to be a very good smartphone. At Rs. 24,999, Xiaomi is going for a value proposition that's expected of the company. It doesn't cost a bomb and has the makings for a good and value for money smartphone.