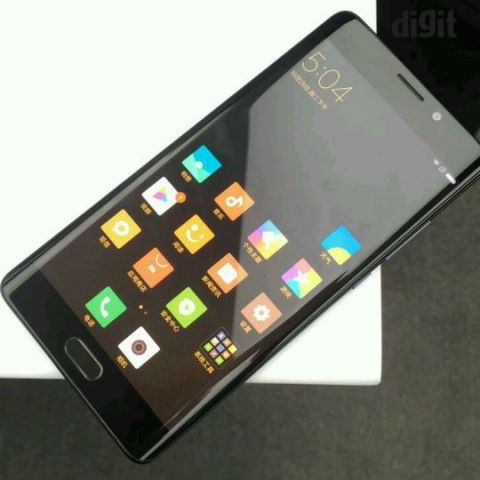 The Xiaomi Mi Note 2 has all the makings of an explosive phablet, however, Indians will never get to taste it.

It's a shame this phone won't be coming to India. With the Samsung Galaxy Note 7 out of the picture, the quest to make the best phablet in the world has begun. Google has the Pixel XL, Apple has the iPhone 7 Plus, and now Xiaomi is throwing its hat in the ring, with its own version of the Note 7. Alas, only in the Chinese market.

However, the Xiaomi Mi Note 2 is a device full of declarations. It's Xiaomi's true entry into the big game. And while it won't earn Xiaomi leave from the copycat monicker, it really doesn't feel like one. 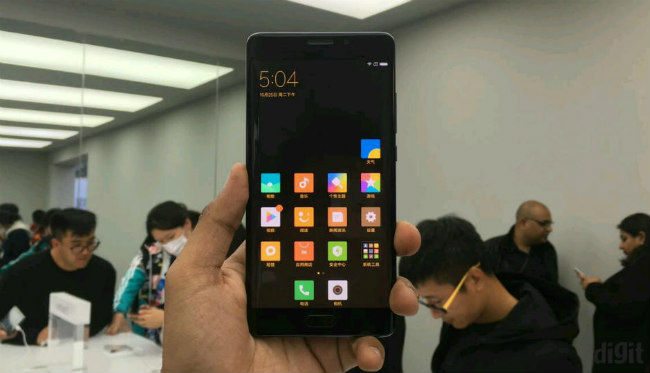 In pictures, the phone looks almost exactly like Samsung's ill-fated phablet, save the round camera sensor. Consider, though, that Xiaomi was the one who started this design with its Mi Notes last year. Moreover, the Xiaomi Mi Note 2 does have a personality of its own. It feels thinner and wider than the Note 7, and though it doesn't have a QHD screen, it's still gorgeous. To be clear, I'm not saying that a QHD display wouldn't have made it better, but the battery considerations and price somewhat justifies the ommission. It's also an OLED display, which are expensive in the first place.

Curved glass on the front and back look as good as it did on the Note 7, and in the little time I spent with the Mi Note 2, I'm convinced it's a Xiaomi design. Why? Because it has the same feel as a Mi 5. The Mi Note 2 is light and my palms are stretched quite wide when I'm holding it. It's a device meant for phablet lovers. It doesn't feel compact, as most Xiaomi phones in the past have, barring the Mi Max. Neither does the Note 2 feel overly large. It wants you to notice the display, and you do. 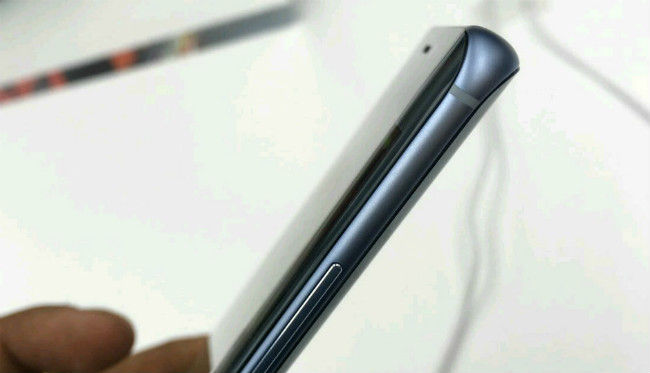 Inside, it has a Snapdragon 821, clocked at its full 2.35GHz capacity. This may affect battery life a bit, but the lower FHD resolution should make up for it. The phone has a 4070 mAh battery to boot! The larger battery is quickly becoming a very "Xiaomi thing to do". The company has routinely been fitting larger batteries in comparatively smaller bodies. It's a win-win for everyone. Xiaomi gets to market innovation, while consumers get an extra few hours of juice on their devices. I'm not quite convinced that the Mi Note 2 will last you more than a full day, but not many other devices would either. The big screen and fast processor always do compromise on battery life.

The specs also include 6GB of LPDDR4 RAM and 128GB UFS 2.0 storage, along with a 22.56 MP camera. The IMX318 sensor has been used for this one, and honestly, I would have preferred the IMX377 or 378. The Mi Note 2 deserves the best, and there are some compromises that perhaps shouldn't be made. I haven't tested the camera, but in the reasonably well-lit experience zone, the phone seemed decidedly behind other flagships, like the Galaxy S7 Edge and iPhone 7. Of course, the price more than makes up for it, but remember, this is a contender for the best phablet in the world. 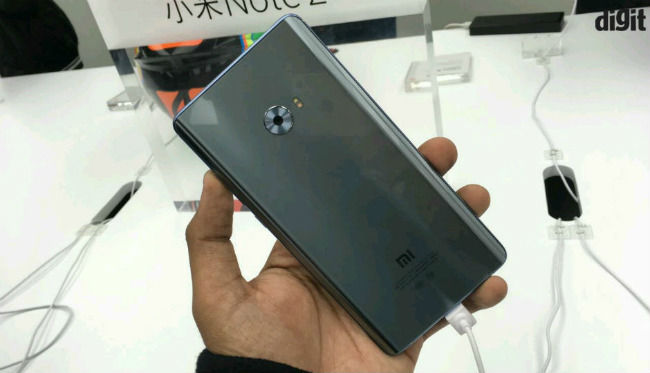 Moreover, Xiaomi has always impressed in the camera department, except its 2016 crop of devices. A direct conversion from RMB to rupees puts the Mi Note 2's price at around Rs. 28,000, and I daresay, the OnePlus 3's camera seemed better. That said, the Mi Note 2's camera seems as fast as any flagship out there. Perhaps a new algorithm or a newer sensor would do the trick.

Overall, the Mi Note 2 is a stunner. It’s a gorgeous smartphone that ticks almost all the right boxes. And the almost is fine for what Xiaomi is asking. It’s a shame that India won’t be getting it. Xiaomi VP Hugo Barra explained that the company wants to maintain one flagship a year for the country, and the Mi 5 was it for this year. The Mi Note 2, to me, seems like the phone that would easily have filled the void the Note 7 has left. 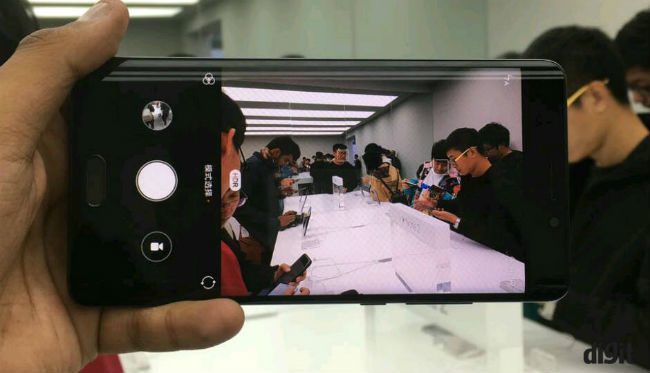 The next PlayStation State of Play is on August 7 1:30 AM India Time 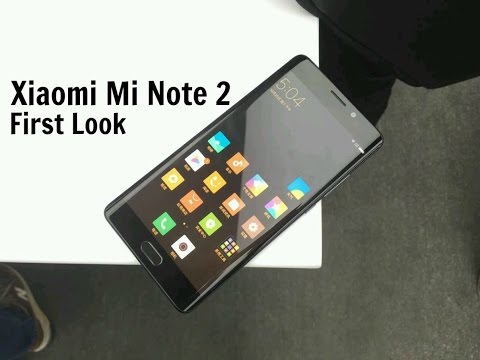