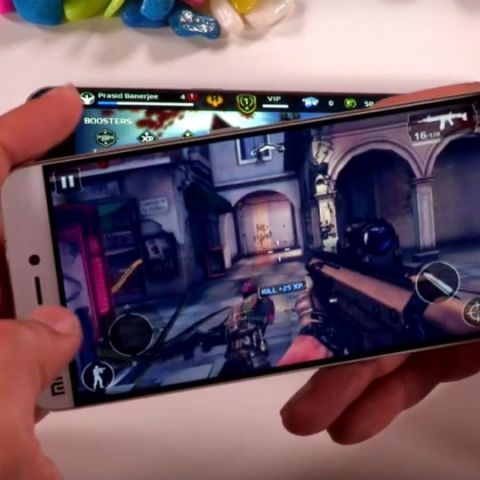 The Xiaomi Mi 5 has a lot going for it, but nothing makes it more interesting than the fact that it runs on the Snapdragon 820 SoC.

Chinese upstart Xiaomi is often presented as a low-cost but high-value smartphone maker. However, the company itself has often said that the asking price for its smartphones is what the cost of every phone should be. In the current state of the market, Xiaomi is a disruptive manufacturer, but things have been changing for a while now. Players like OnePlus, Meizu, Honor and many others have been making what was once disruptive, into the general norm. None of them, however, can boast of a Snapdragon 820-powered phone in India, yet.

The Xiaomi Mi 5 has a lot going for it, but its strongest point is the Snapdragon 820 chipset from Qualcomm. Given the fact that this is Mi’s first flagship in nearly two years, and that Qualcomm has a lot of ground to make up since the Snapdragon 810, there’s a lot riding on this particular device, at least in India.

We tested the performance in two ways — at first, using benchmarks. We then put these numbers to real world tests, from gaming to regular apps, to social networking. We tried to replicate the frame rates and responses from graphs, noting the differences or similarities. We also compared parallely with our current best performer, the Samsung Galaxy S7 Edge. Here’s what we found.

Benchmarks
If you’ve watched Xiaomi’s launch events for the Mi 5 before, you’ll be pretty familiar with these benchmarks. Our version has slightly different scores for the Galaxy S7 Edge, but there’s no denying the Mi 5’s performance. The benchmark gives very interesting insights.

For example, on the GFXBench Car Chase benchmark, which uses Android Extension Pack APIs, the Samsung Galaxy S7 Edge delivers about half the performance that the Mi 5 does. Why? This is where the Mi 5’s smaller and lower resolution display comes into play. The Galaxy S7 Edge, however powerful, has to deliver high frame rates on a QHD resolution, which is more difficult as compared to a Full HD display. Such a difference is significant when seen on benchmarks, but may not be so in real world performance. The same is true for the 3DMark Slingshot benchmark, using OpenGL ES 3.1.

The Snapdragon 820 in the Mi 5 can reach a maximum clock speed of 1.8 GHz, but spends most of its time between 800 MHz and 1.2GHz, during resource-intensive activities. When needed, its clock speed can go below 400MHz.

In terms of multi-core performance, the Galaxy S7 Edge is able to score better, thanks to the octa-core nature of its chipset, compared to the four cores on the Xiaomi Mi 5.

Regular Usage
In the real world, the Mi 5’s clock speed at best is at 1.3GHz, which is what most phones would need. Xiaomi’s addition of UFS 2.0 storage on this phone has really aided the overall UX experience. The phone is fast and zippy, and a big reason for that is the really fast internal storage system used in the device. You may question Xiaomi’s choice of 32GB storage only, but there’s absolutely no denying that it is fast.

However, our review unit currently runs on the beta version of MiUI 7, which accounts for most of the crashes or stutters that we’ve seen on the device till now. We’ve deferred the review so that the final build is available and we can be sure of the performance.

In general, the Xiaomi Mi 5 is fast and zippy. App launch times are kept at a minimum, with barely a misstep. Resource intensive games like Modern Combat 5 take a second longer to open, similar to what we’ve seen on the Galaxy S7 Edge, but simpler apps like Zomato, Flipkart, Pocket and others open as soon as you tap on the icons. The only area where the Xiaomi Mi 5 is slightly weaker than the Galaxy S7 Edge is in the fact that the latter has 4GB of RAM. The Galaxy S7 Edge feels faster when you're multi-tasking, because it's able to retain more RAM than the Mi 5.

What’s really impressive about the Mi 5, is its capacity to retain data connection. Over the past five days, we’ve not lost 4G connectivity even once, whether we were travelling on the Delhi Metro, or in a crowded area like Connaught Place. In fact, in areas where most phones drop to 3G or below, both the Galaxy S7 Edge and Xiaomi Mi 5 have been able to retain 4G signals.

Another area where the Xiaomi Mi 5 really excels is in heat management. Even in the most resource intense activities, the phone barely goes above 40 degrees. The graph below gives you a good idea of the Mi 5's heating patterns. On shooting 6 minutes of 4K video, the Mi 5 gets hot, but not unreasonably so.

Bottomline
While this isn't a final conclusion on the Xiaomi Mi 5, it is pretty evident that the phone fits the flagship category that it is aiming for. From a performance point of view, there's little to complain and we're hoping the bugs will be ironed out once the final version of MiUI is made available on the device. UFS 2.0 is one of the secrets of the Mi 5's performance, and the Snapdragon 820's performance is augmented by the presence of this high speed storage system. MiUI regulates the heat, and Snapdragon 820 itself seems quite heat efficient. 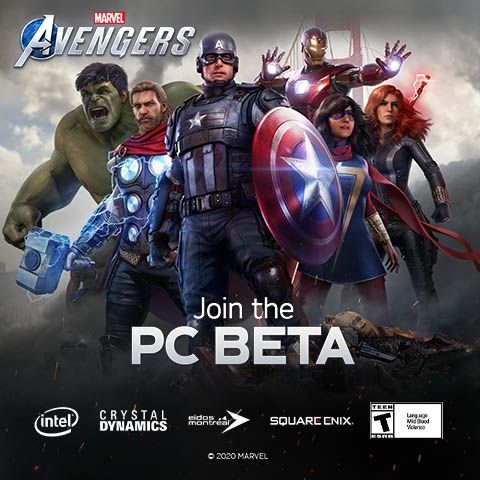 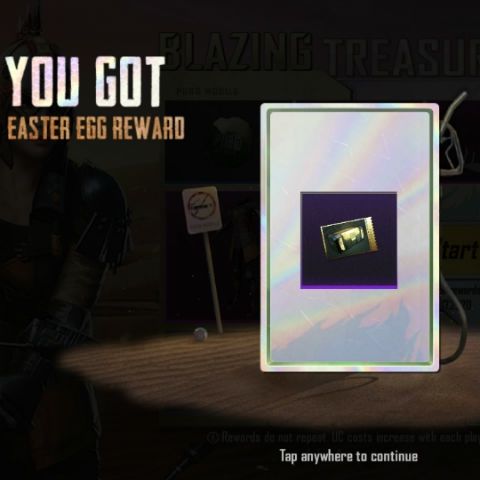