Vivo V5s First Impressions: Yet another selfie phone from Vivo 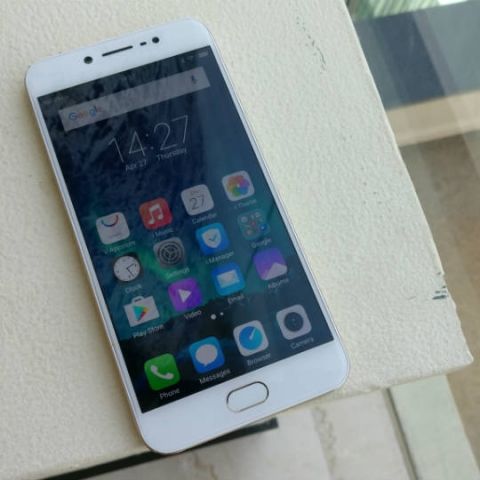 First the Vivo V5(₹ 17000 at amazon), then the V5 Plus and now the V5s, Oppo's sister concern is all gung-ho on selfies. This is the company’s third launch in the last six months, aimed at the selfie centric market, offering a 20MP camera on the front. On paper, the phone looks strikingly similar to last year’s Vivo V5 and has pretty much the same specifications. Vivo has made minor tweaks to the design and doubled the storage as well.

Let’s talk about the main feature on the Vivo V5s first, which is the 20MP front facing camera. Vivo didn't give us details about the camera sensor it uses, but from the couple of images we clicked with the phone, things seemed decent. Vivo says that the camera produces better details due to a higher megapixel count, but that is something we will test ourselves, once we get the device for review. The image shown below was clicked by the front facing camera and colours seem fine with decent details as well. 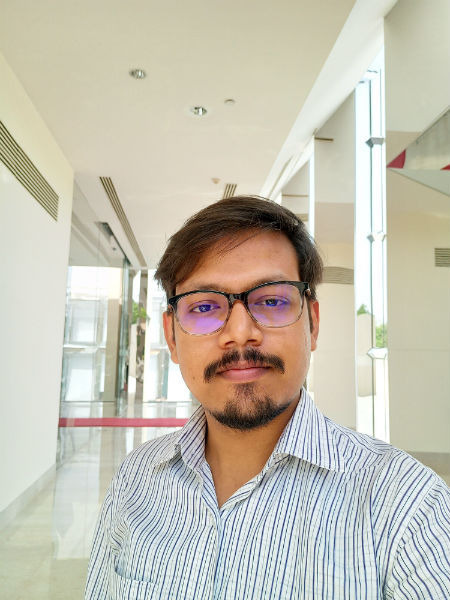 The rear 13MP rear camera has a similar story to tell. Colours seem true to source, with decent details and sharpness, at least that seems to be the case on the test image here. However, we are yet to test the camera in different light conditions, so we'll hold our judgement on how good or bad both the front and rear cameras are. 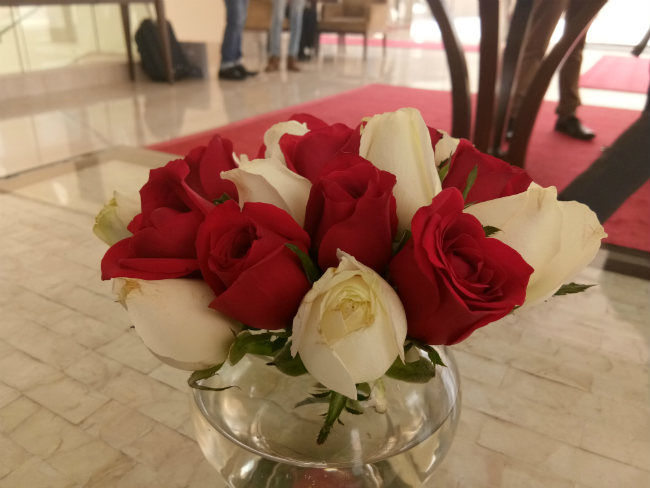 The Vivo V5s is powered by an octa-core MediaTek MT6750 SoC, which has been around for almost two years now. Initial usage, navigating through the homescreens seems fluid enough, but we did feel a minor lag when switching between apps, even on the demo device. Now, you do get 4GB of RAM and has bumped storage up to 64GB (Vivo V5 had 32GB), and we didn't expect a Qualcomm Snapdragon 650 level performance from an older MediaTek MT6750. That being said, we do expect the phone to perform at par with the Vivo V5 and the newly launched Gionee A1(₹ 7675 at flipkart), which features the same SoC. 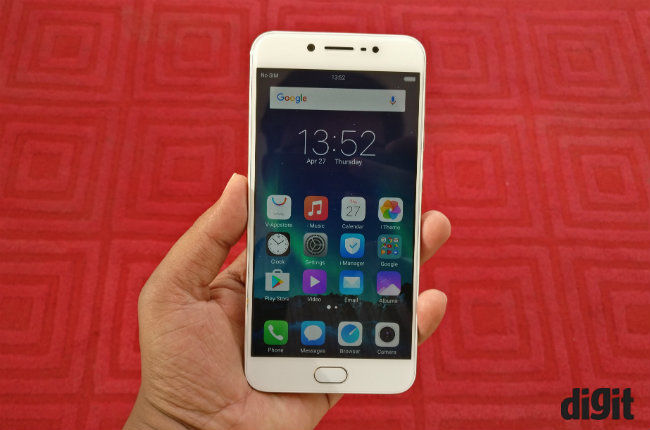 Performance aside, the phone seems to be designed on the same lines as every other budget phone we have seen in recent times. The rounded edges, metal back, a flattened home button-cum-fingerprint scanner have become somewhat ubiquitous in smartphone design today. That being said, it is not a bad design, it is tried-and-tested and certainly functional. The phone features slightly changed antenna lines, which now run around the top and bottom edges, rather than across the top and bottom, which makes it look cleaner. 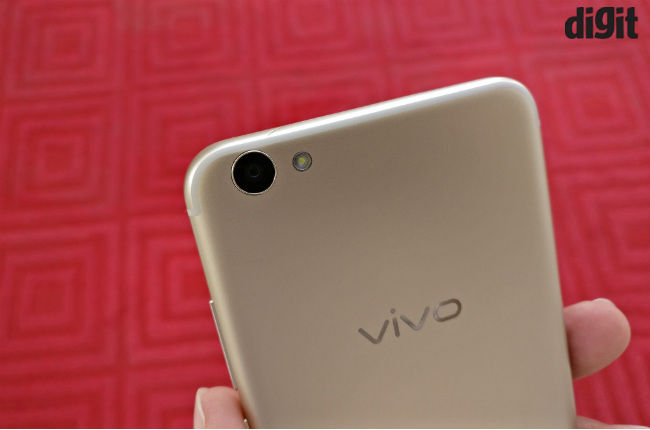 Like the design and looks, FunTouch OS 3.0 brings nothing new to the table. It is still based on Android 6.0 Marshmallow, and seems similar to what we have seen on the Vivo V5 Plus. You get some pre-loaded applications such as Facebook and Whatsapp, including a 2 month subscription of Saavn. However, going by what we have seen on previous Vivo devices, FunTouch OS is highly functional and easy to navigate through. The display here is a 720p 5.5-inch panel that has good viewing angles, but is a bit reflective under bright light. 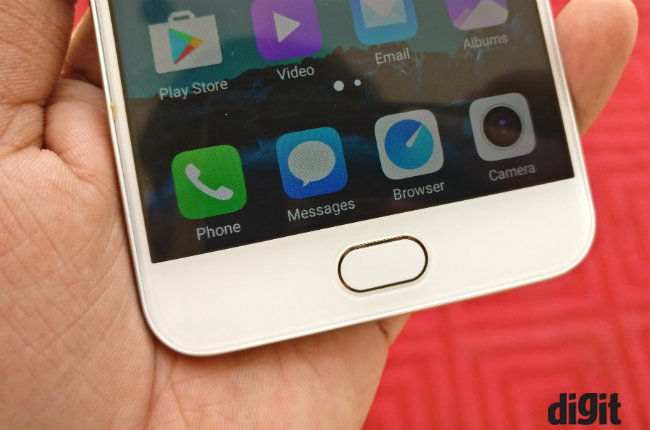 Priced at Rs. 18,990, it may not be the best performing phone in the sub-20K category, but the Vivo V5s certainly has the makings to become the best selfie centric smartphone under Rs. 20,000. It has to take on the likes of the Gionee A1 and Oppo F1s, which is no easy task. 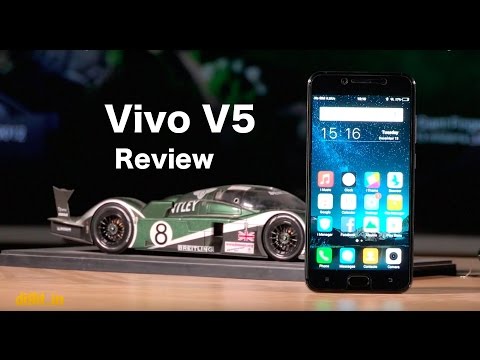