The five-point survival guide for RIM in 2012 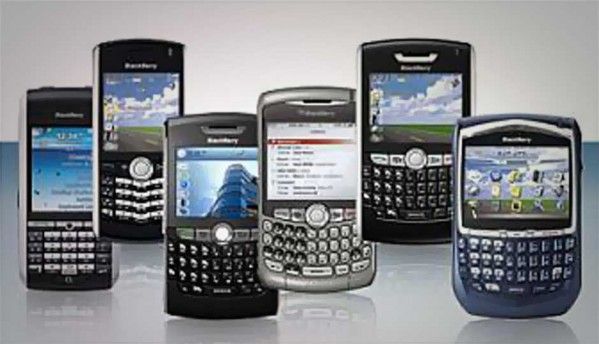 The last couple of years have been tough for Research In Motion (RIM), to say the least. They have lost market share quite rapidly. The rivals - Android, iOS and even Windows Phone have taken the OS game to the next level. The “iPad” beater Playbook bombed rather badly. The root cause of RIM’s troubles in the smartphone market has been the company’s ultra slow response to the threat of Android and iOS. Well, threat they were 2 years back. Now, them rivals are well and truly ahead. Time to wake up and play catch-up!

Without a shadow of a doubt, this year is very critical for the survival of RIM.

Though the road to redemption is a long and hard one, we think here are the five things they can do immediately. After all, they have to start somewhere.

Update: RIM has announced on Friday that they will now not focus on the consumer market, and return to their primary market - the enterprise. Well, easier said than done, considering even the enterprise has solid alternatives in Apple’s iOS and Microsoft’ Windows Phone. We would like to see how that pans out. But going back to the stronger demographic is, at least on paper, the correct thing to do.