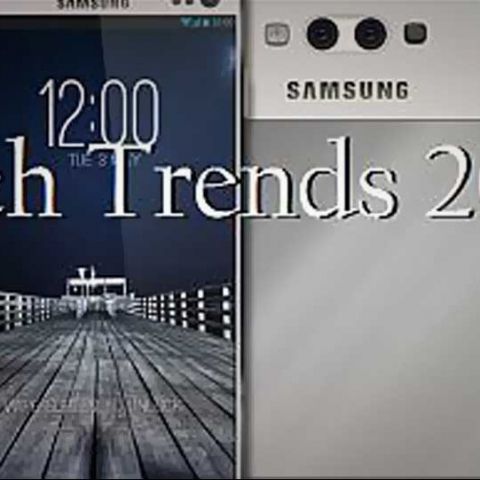 Yes, the New Year is here. Deal with it! Pretty much the same patterns are expected this year, as far as product launches and the preceding “leaks” and rumors go. Without a doubt, there will be a million new smartphones launched, a whole bunch of tablets and the inevitable flood of Windows 8 ultrabooks, to name a few. There are the general trends, but in this write-up, we are looking at specific trends that will have a huge impact on the way things shape up by the end of the 12 months. Among the trends are those few devices that we are really looking forward to getting our hands on. And from the initial expectations, these could be the gadgets you will splurge your money on this year.

Apple tweaks upgrade cycle
Based on the past trends, it is pretty much a certainty that Apple will carry on with the “S” cycle of the iPhone, before moving on to the next number. The iPhone 5 was launched in September 2012, but this year, we expect Apple to not wait till the 9th month for the next launch. The iPhone 5S (what it’ll most likely be called) should be unveiled in the summer, with Apple speeding up the update cycle to keep ahead of the Android rivals. We are hearing fairly noisy rumors about “super HD display”, an upgraded camera and the much-awaited NFC integration.

This brings into question the iPad and the iPad Mini. Apple launched the iPad Mini towards the end of October 2012, and simultaneously upgraded the processor and the Lightning port on the bigger iPad. Despite this, expect the bigger iPad to get a proper refresh sometime in April, before the iPhone. The iPad Mini will continue with the yearly cycle, and get the rumored Retina display upgrade sometime around September, along with what is lovingly known as the “iPod event”.

But the Jonny Ive impact will be critical
Apple did stumble a few times in 2012, with the Maps issue being the biggest stone it tripped over. The departure of Scott Forstall means that the man who was in charge for the brilliant hardware designs, Jonathan Ive, will now be in charge of the next iOS as well. The influence will be undeniable, but how much of that will be good enough to ensure that iOS stays ahead of Android heading into 2014?

Samsung’s serious attempt at an alternate OS
There is no doubt that Samsung is the leading Android smartphone manufacturer. And that will continue, and it will keep taking the fight to Apple, unless it suddenly decided to become suicidal. Critically, Samsung still harbors ideas of an alternate OS platform. It gave up on Bada sometime back, but the news about Tizen comes as a flash in the dark. This helps in two ways – 1. It helps Samsung achieve the integration over the multi-screen offerings – the smartphone, the tablet, the laptop ultrabook and the TVs and 2. Reduces Samsung’s reliance on Google’s platform for its own success, to a certain extent. The first Tizen smartphone will be launched this year, and expect Samsung to love this platform more than it did with Bada. 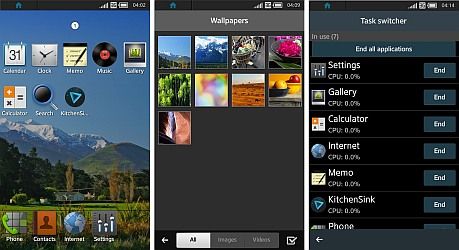 The fourth Galaxy
Without a shadow of a doubt, the next Galaxy S smartphone (will possibly be called Galaxy S IV) will make an honest attempt to be the best Android smartphone that would be in the market at launch time. The Galaxy S III did that with ease. We are hearing a variety of information about quad core processors, even bigger display size etc., but none of them are from what we in the trade call “reliable sources”. But there is no doubt that the Galaxy S4 will ensure that Samsung stays at the top of the Android list in 2013. 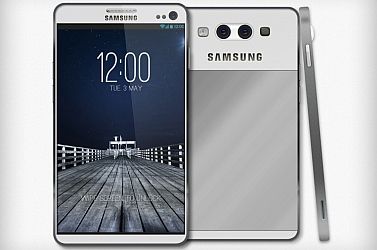 Google makes proper use of Motorola
It has been fairly perplexing that Google seems to be doing nothing with Motorola ever since the purchase was completed in the late summer of 2012. Google may not admit this ever, but they are fairly reliant on Samsung for the success of Android globally. It is only sensible and logical that Google take charge of Motorola and the hardware in particular. Once that is done, Google has two options – 1. Position Motorola has a high-end brand with the next Nexus possibly in its lap and/or 2. Make the push for the high-volume mid and lower end segments. In an ideal world, it could do both, but would be better off starting slowly. The parallel vertical strategy wrapping up both the hardware and the software in the same package should do wonders for Android. 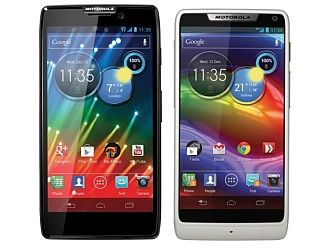 RIM will survive the year
With the BB10 hardware and software, Research in Motion (RIM) will not only claw back some market share, but do what most people didn’t expect it to do in 2012 as well – survive. Any bigger success will totally depend on how good the BB10 OS turns out to be in comparison to the ever developing Android and the next edition of the iOS. We would not speculate on who will consider buying RIM if it went up for scale, at all, because that makes absolutely no sense. However, RIM’s bigger headaches are keeping the current corporate bunch loyal to the platform and convince them to upgrade. It will, for the most part. As for the individual customers, they will only be convinced if the pricing is right. If RIM can successfully upgrade the current Curve series with BB10 phones, in India, at the same price points, the battle is half won. 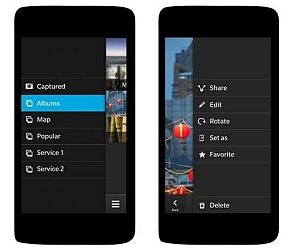 The end of the SMS? Pretty much
Globally, SMS volumes are declining rapidly. And that is simply because people are now using clients like Whatsapp, iMessage on the iOS devices, Viber and Skype. The latest to fire the salvo is the Facebook Messenger, with the ability to even sign up with your mobile number and chat with friends on FB, those who are present in your contacts list. Now that we have 3G on the move, and usually have Wi-Fi at home, you are basically cutting down on voice call and SMS charges. 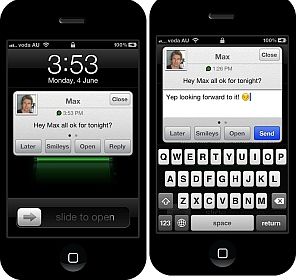