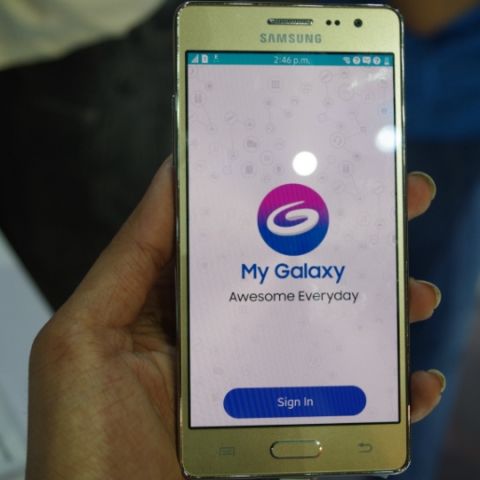 The Samsung Tizen Z3 is being marketed is a premium bridge between feature phone users looking to migrate to smartphones, and it plays its own part well

The Samsung Tizen Z3 is not a feature phone. Samsung’s aim with its latest Tizen device, though, is very clear – capture the entire gamut of users shifting to the smartphone experience, across Tier II and III cities. while the aim is to create an intersection of feature and smartphone, the Tizen Z3 is a fully functional smartphone. 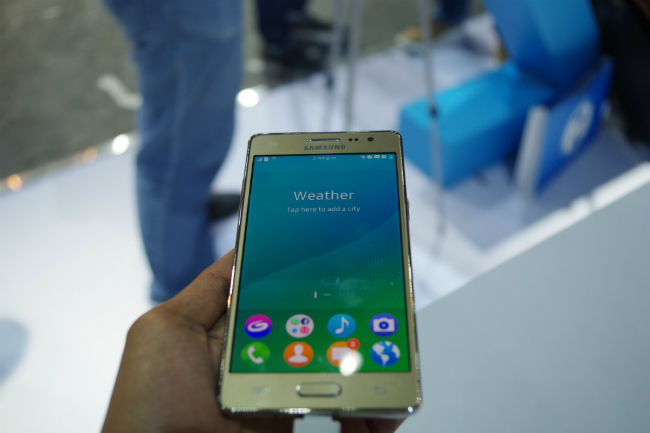 The front panel, with large bezels and the physical Home key

The latest attempt at promoting the work-in-progress Tizen ecosystem, the Tizen Z3, can either be called a very good proposition for the first-time smartphone user, or become a device that is hard to justify at the price tag it is being initially offered at. For Rs. 8,490, there are a number of other ‘smartphones’ that are not only more powerful, but offer a much better overall package. 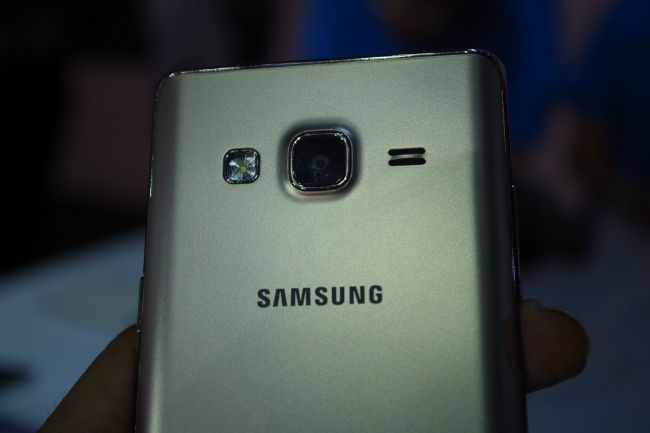 The back panel has an added shimmer

At first sight, the Samsung Tizen Z3 looks like a cheap device, although Samsung has tried to borrow design principles from its flagship Note series. The edges taper inside slightly and the back panel has a slight shimmer on it to add a dash of glimmer. The sheer cheap quality of the build, however, depresses upon first sight. The front façade is reminiscent of the age-old Wave series, which ran on Samsung’s proprietary Bada OS. There are two soft functional keys, and a large physical home button at the center of the bottom panel. The 5-inch Super AMOLED HD display is flanked by broad bezels (in days where smartphones are bordering on being bezel-less, the Tizen Z3’s bezels are too broad), and the rest of the elements on the front (brand logo, earpiece, sensor, camera) are as is. 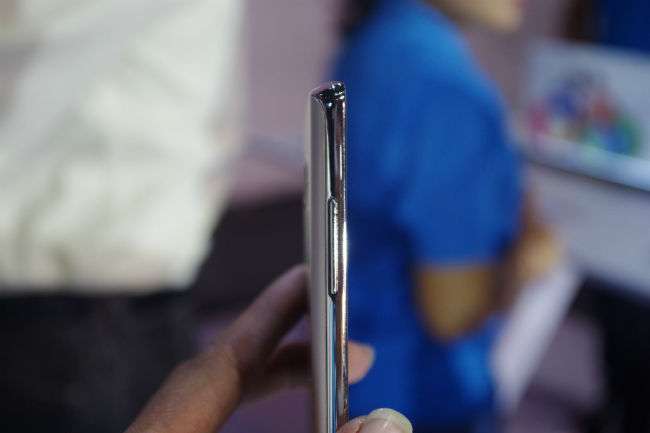 The design principle is borrowed from Samsung's flagship series

The display is reasonably good to look at, with no major colour/hue shifts under the demonstration stage’s fluorescent lighting conditions. It seemed bright enough, so viewing underneath direct sunlight should not be an issue. The phone is compact and one-handed usage was fairly easy. Accessing the buttons was easy too. Tizen OS ran smoothly in the fifteen minutes that we spent with it. There are two pages which enlist the frequent apps and icons. Sliding upwards reveals the chest of icons that comprise Settings, Gallery and the likes. Overall, the interface is simple and uncluttered which is essential seeing that Samsung’s target customer group happens to be first-time smartphone users. 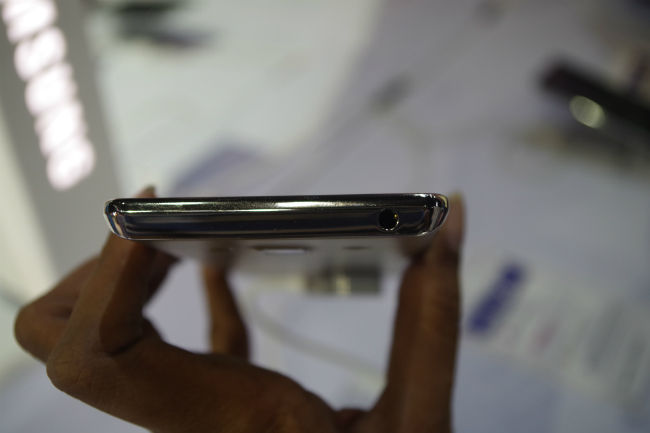 Samsung is pushing the My Galaxy app umbrella, which will provide an all-encompassing access over various services that Samsung has tied up with. Applications include Amazon, Pizza Hut, BookMyShow and other such popular services. Additionally, users will have easy ways to contact Samsung support on one touch, when in need.  This is a good addition to the Tizen Z3, keeping in mind the target audience. The 8MP primary camera is average, and while focusing is slightly slow. The image quality is quite decent. The front camera, although fit with a 5MP sensor, does not deliver crisp self-portraits (at least, not in the few photos that we had clicked). 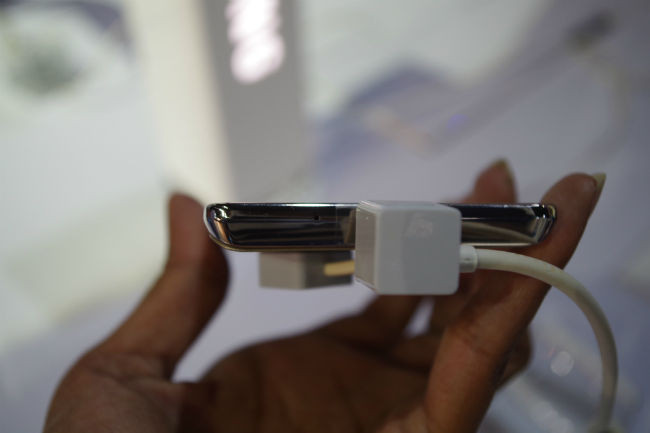 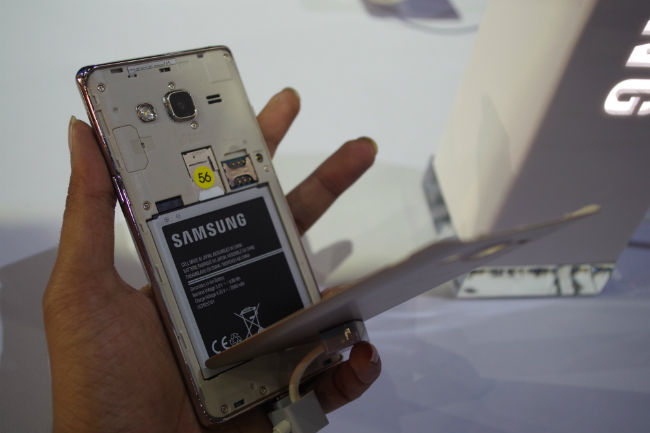 The back panel houses the 2600mAh battery

On standalone terms, the Samsung Tizen Z3 is not one that the performance-savvy budget phone buyer will opt for. But, for the first-time smartphone user, the Tizen Z3 is a good proposition – with an easy-to-understand platform, a reasonably smooth experience, decent camera and support for most notable social media platforms. Samsung deems its previous Tizen attempt a success in the Tier II and III circuits, and the Tizen Z3 may well be on a similar route. 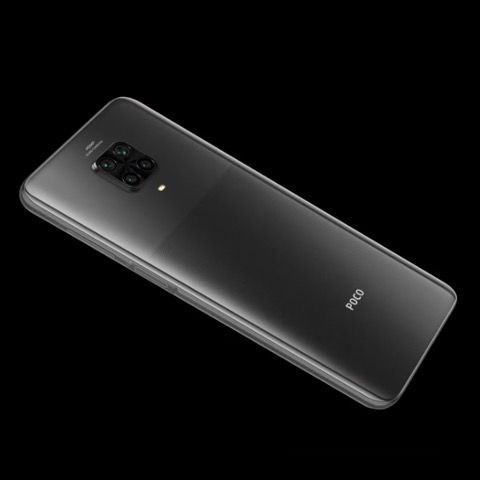 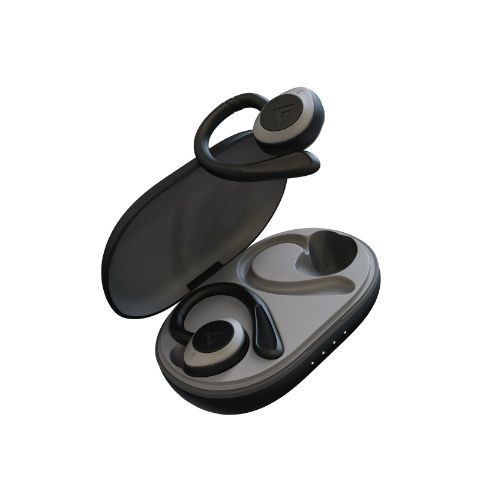 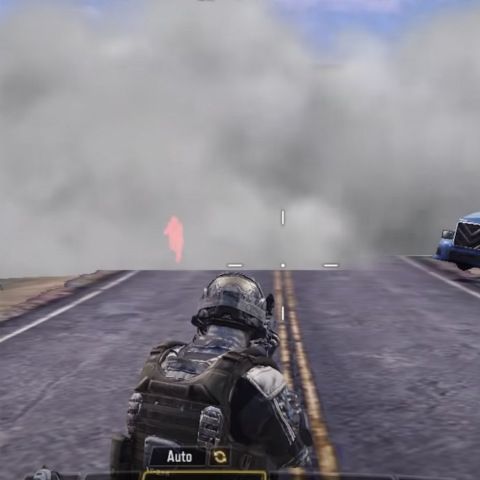