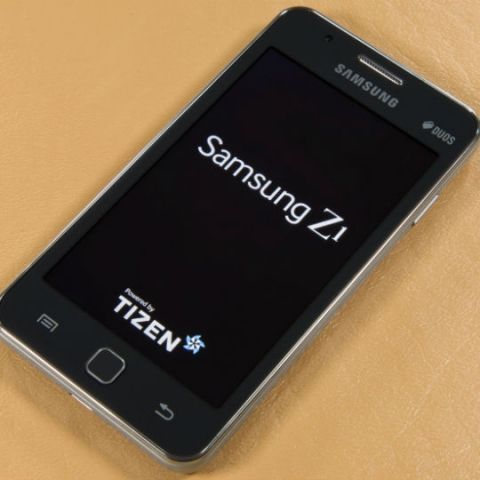 The Gear S2 and SUHD TV have paved the way for a flagship Tizen-based smartphone from Samsung.

They say it doesn’t make sense to reinvent the wheel. Why, then, is Samsung trying to do it? The long time leader of the smartphone market has been pushing its Tizen operating system for a while now. In fact, in 2015, Samsung said it would have a “varying prices” strategy for its Tizen-based smartphones. So far, that’s amounted to the Samsung Z1 and Samsung Z3, both of which have been sub-par smartphones to say the least. In addition, Google has been making Android better with every new iteration, which makes it even more difficult for Samsung to convince, both consumers and developers, to take note of its own operating system.

But while Samsung’s Tizen-powered phones may be sub-par, there are two products running on the OS that are not. The Samsung Gear S2 smartwatch and the company’s SUHD TVs are two products that run on the Tizen operating system, and they may have provided Samsung with a good avenue to do what it’s trying to. The end game with Tizen is to have more control over all aspects of the devices it makes, which means Samsung will make the processor, the camera sensor, operating system and more. It’s the same vertically integrated system that Apple has been so successful with.

If you’ve used a Gear S2 or a Tizen-powered television from Samsung, you would know that the OS paints a very different picture on those devices. Alongside LG’s WebOS and Google’s Android TV, Tizen is one of the best OS experiences that I’ve personally ever seen on a television. The same can be said about the Gear S2. While a lot of the credit in the smartwatch goes to the rotating bezel, Tizen has a big role to play in its usability. The bezel is intuitive, but Tizen on this watch is responsive, and neither can function as well as it does without the other.

There’s that age-old hiccup though — no apps. It’s been awhile since I’ve been using the Gear S2 now and I’ve not found one application worth downloading. To convince developers to build for it, Samsung needs to convince customers to buy Tizen-based products. And the easiest thing to convince them to buy would be a phone. After all, not everyone can spend over 1 lakh on a TV and smartwatches are still part of a niche segment, waiting to be unleashed.

There’s yet another problem here. While flagship phones are good, they make for a low sales market, especially in countries like India. The margins for companies are higher, of course, but the number of products sold are lower. But, the same is not true for a phone in the 20-25k price segment. So, that’s where Samsung should start. What it needs right now is numbers, not money.