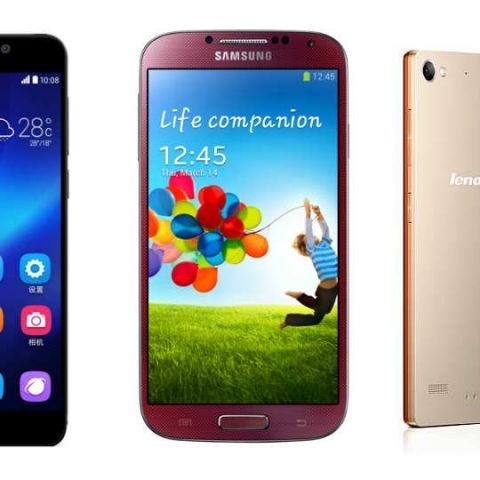 Samsung’s Galaxy S4, which was its flagship smartphone for 2013, is getting an Android Lollipop update and is now also available at a discount. The smartphone, which was once priced in the premium segment, is now a mid-range phone thanks to its new price of Rs. 18,000.

The old flagship is still powerful enough and boasts of an Exynos 5410 octa-core processor and has the horsepower to take on the mid-tier smartphones. The Samsung Galaxy S4’s spec-sheet stands at par with its modern day competitors in the sub 20K smartphone segment. Other phones in the segment Huawei Honor 6 and the Lenovo Vibe X2 are somewhat similarly specced and offer tough competition. 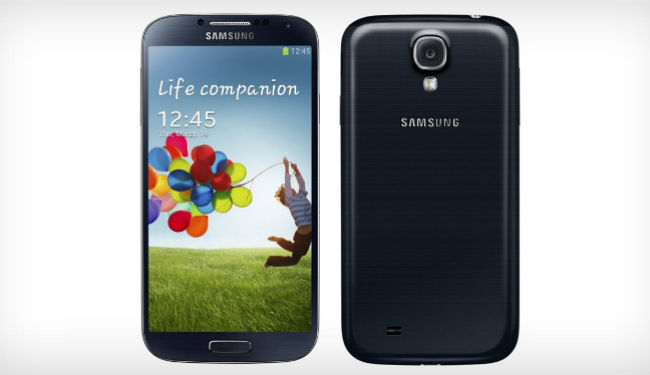 While the Samsung Galaxy S4 and the Lenovo Vibe X2 come with 2GB of RAM, the Huawei Honor 6 packs 3GB of RAM. All three phones have 13 MP cameras but Samsung offers the best performance of the lot. In the UI department however, the Samsung Galaxy S4 offers a tweaked version of Android 5.0 Lollipop with TouchWiz UI on top of it. On the other hand, the Lenovo Vibe X2 and the Huawei Honor 6 are still rocking Android Kitkat with highly customized UIs.

Taking all pros and cons into account, it seems the Samsung Galaxy S4 is a worthy competitor in this mid-tier price segment and should be the new go to phone. So, if you are looking for a phone around the Rs. 20,000 mark, then you should seriously consider the Samsung Galaxy S4.