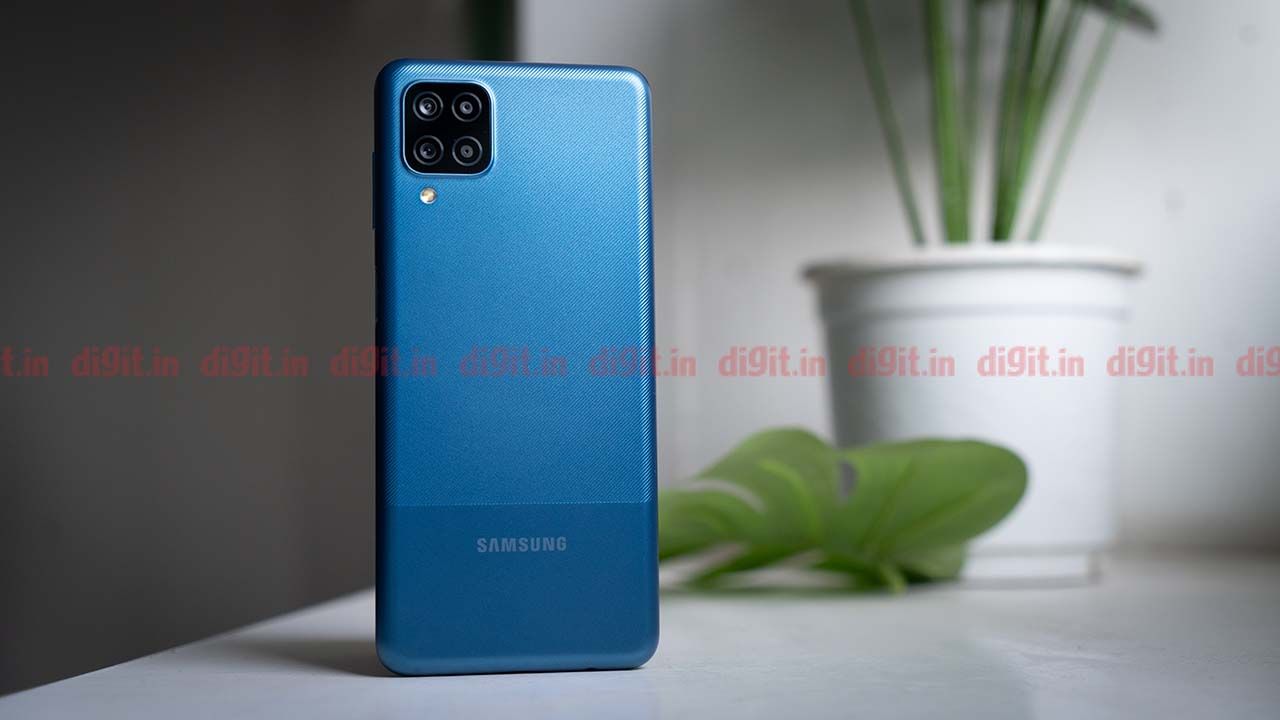 Samsung's been one of the busiest players in the smartphone market over the last few years. During this period, the South Korean tech giant has populated various budget segments with interesting phones. The latest in the list is the Samsung Galaxy M12 which has been placed in the sub Rs 15,000 segment of the market.

Starting at Rs 10,999 for the base 4GB RAM+64GB storage variant and going up to Rs 13,499 for the 6GB RAM+128GB storage option, the Galaxy M12 fights against some really strong offerings from Xiaomi and Realme. While it's too early to comment on how the Galaxy M12 stacks up against the two devices, we can talk at least talk about our first impressions of the new Samsung smartphone. One of the first things you'd notice the moment you lay hands on the Galaxy M12 is its huge 6.5-inch HD+ display with a waterdrop notch on it. The phone's panel is also capable of running at a fast refresh rate -- 90Hz refresh rate -- and handle up to HD+ resolutions. Samsung has also used a sheet of Corning Gorilla Glass 3 to protect the display. Interestingly, Samsung has decided to leave a fair amount of bezels on the device, with the device sporting a thick chin and chunky bezels around the panel. While it may not be a deal-breaker, it is definitely not ideal.

The phone also supports Widevine L1 DRM standard, so content can be streamed on it in HD quality. The Galaxy M12's display does feature decent viewing angles, however, content on it does not appear too crisp. The panel also doesn't get too bright, so usage under direct sunlight may be an issue. However, we've not spent enough time testing the device to give a verdict on the matter, so wait for our full review to know more about the display of the Galaxy M12. 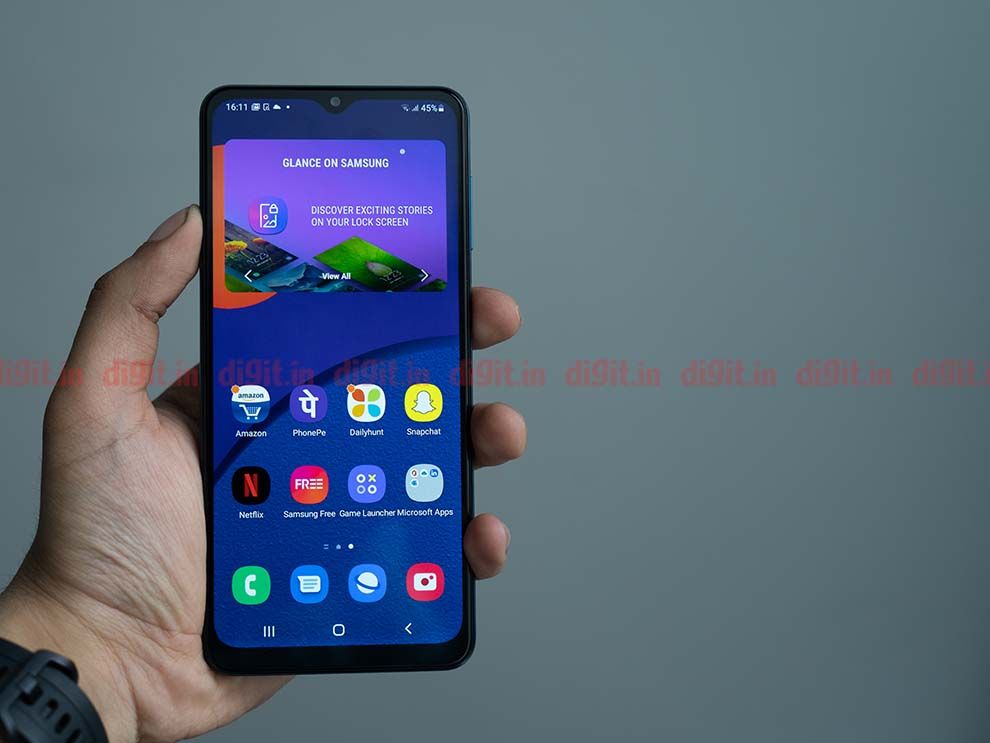 As far as how the Galaxy M12 looks, the phone follows a very industrious design language which does have a lot of going for it. For example, the back panel has a dual-tone design, with almost 80 per cent of it featuring a textured pattern and the rest of the back panel featuring a matte finish with Samsung's logo plastered on it.

The Galaxy M12 features a plastic unibody design, which again is not the latest when it comes to design trends. However, its implementation is such that it ends up giving the phone a nice, classy look. The back also features a quad-camera set-up housed inside a square-shaped enclosure. The camera module does not protrude much, and overall merges seamlessly with the phone's design.

Underneath the hood, the Galaxy M12 is powered by the Exynos 850 octa-core 2.0GHz 8nm processor. Samsung claims this is a power-efficient chipset and one that's made using the 8nm process. The chipset is claimed to offer snappy performance, smooth multitasking, and reduced power consumption while browsing or using multiple apps. For now, we'll reserve our judgment on this claim, and wait till we're done testing the device. The chipset on the device has been paired with up to 6GB RAM and up to 128GB of storage. 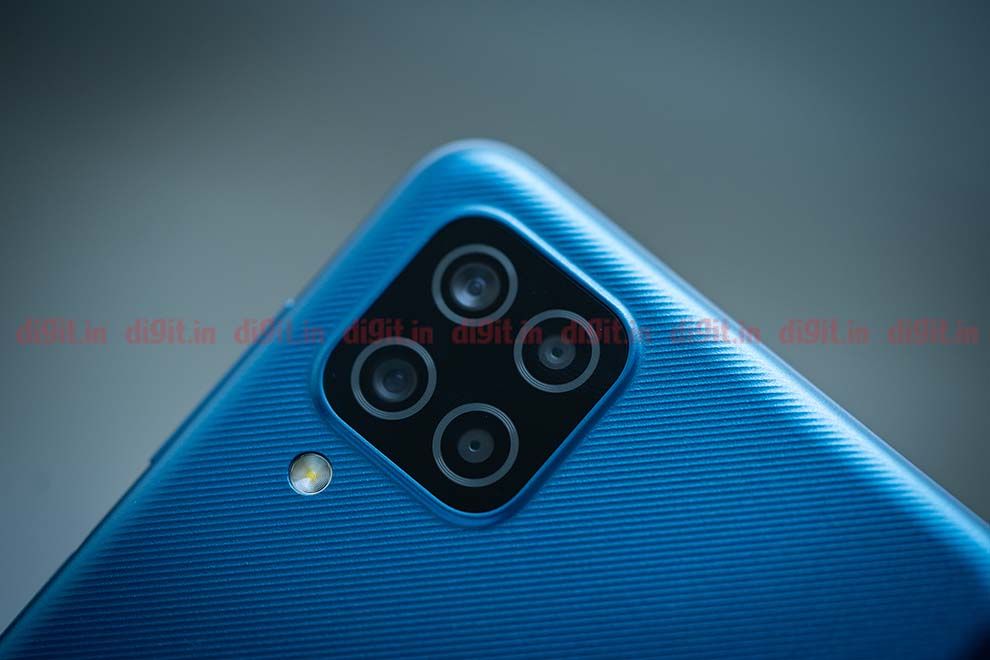 With the Galaxy M12, Samsung also appears to be going big on cameras. This is because the phone features a quad camera set-up with a primary 48MP ISOCELL GM2 sensor. Samsung has paired this with a 5MP ultra-wide lens with a 123-degree field of view and a 2MP macro lens for taking detailed close-up shots. There's also a 2MP depth camera for clicking portrait shots and adding bokeh effects to backgrounds. 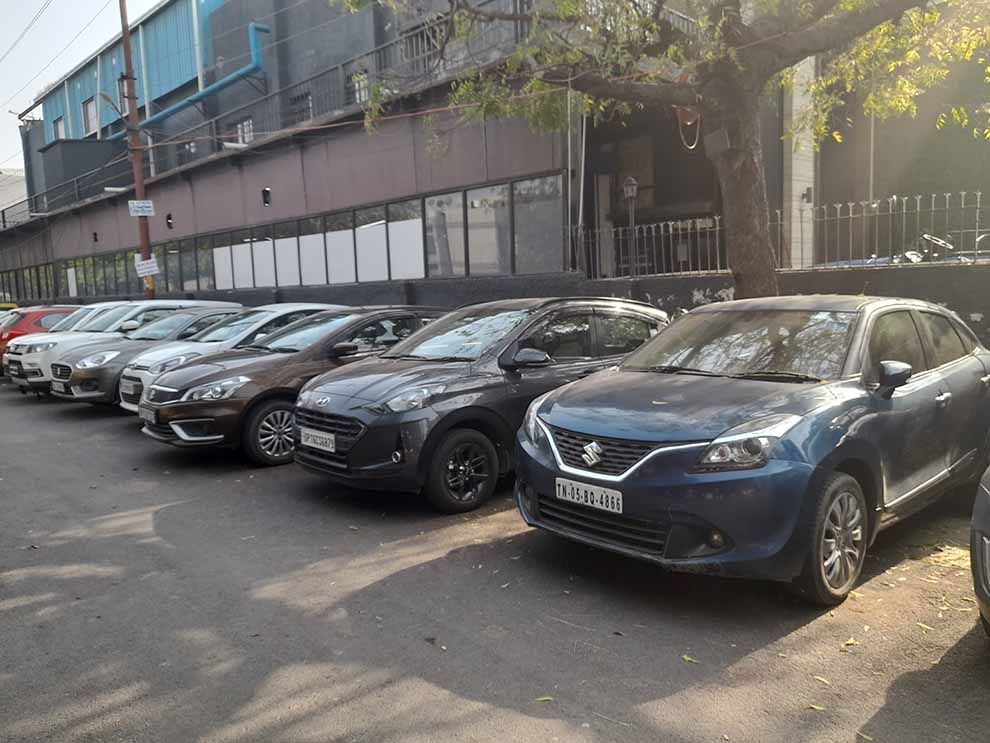 Although, we're yet to test the Galaxy M12's cameras thoroughly, our initial takeaway of the camera set-up is largely positive. In well-lit situations, the primary lens clicks detailed shots that should be good enough for most users. Colour reproduction of these shots also appears to be on point. The Galaxy M12's Macro lens is also a big tick in its favour as the pictures clicked using this lens come out with a decent amount of details. The phone also appears to click decent portrait shots as well. The Galaxy M12 also features a nice 8MP front camera for high-resolution selfies. 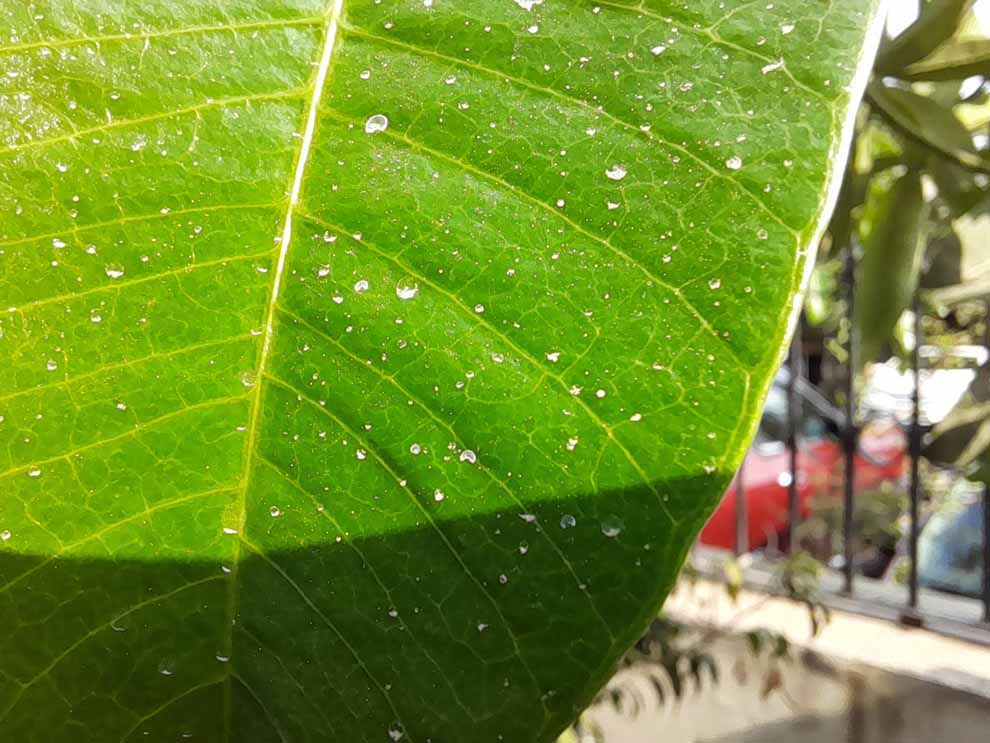 Keeping the lights on the device is a 6,000mAh battery with support for 15W fast charging. While the battery capacity looks good on paper, we're a little concerned about the lack of support for a faster charging standard.

Starting at Rs 10,999, the Galaxy M12 is a device that attempts to cover all the bases required to be a good budget segment smartphone. It features a big display, an even bigger battery, a quad-camera set-up and a decent processor. However, its biggest problem is the fact that it plies its trade in a segment that's already populated by a number of aggressively priced devices. From Redmi to Poco and even Realme, this price bracket has some fantastic devices from all major players. So, we'll soon be testing the Galaxy M12 to figure out if it can handle the competition, or if it ends up being just another name in the budget smartphone list.