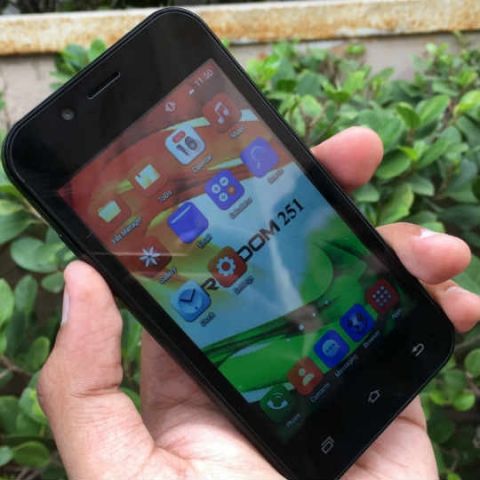 Indian company Ringing Bells launched the cheapest LED TV in the Indian market today. The Freedom TV will cost Rs. 9990 and will be sold from August 15 onwards. It is a 31.5 inch LED TV and the company claims it has 3000:1 contrast ratio with 1366x768 pixel resolution.

Further, Ringing Bells also showcased the final versions of the hallowed Freedom 251 smartphone and said that deliveries of the same will start from tomorrow. The company says it has placed an order for 2 lakh units of the phone, and will be delivering 5000 units in the first phase. 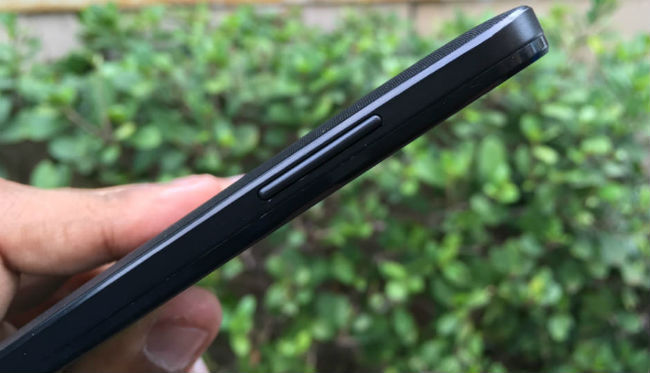 According to Ringing Bells, as much as 95% of profits from sales of its devices (phones or TVs) will be given to charity. Mohit Goel, CEO, Ringing Bells, said that he’ll use all remaining profits to ensure that its Freedom 251 remains in the market. Goel said Ringing Bells is confident that it'll be able to meet the demand of consumers with the Freedom TV.

The company has struck a deal with Hike, and will be pre-loading the app on its phone, along with many other apps.

According to Ashok Chadha, President, Ringing Bells, the current losses on the Freedom 251 will be covered by profits on other products. Chadha clarified that the company’s cost for the Freedom 251 is around Rs. 1100-1200. “I know perception is reality, and we placed reality in front of you,” Chadha added, responding to criticism about its business. 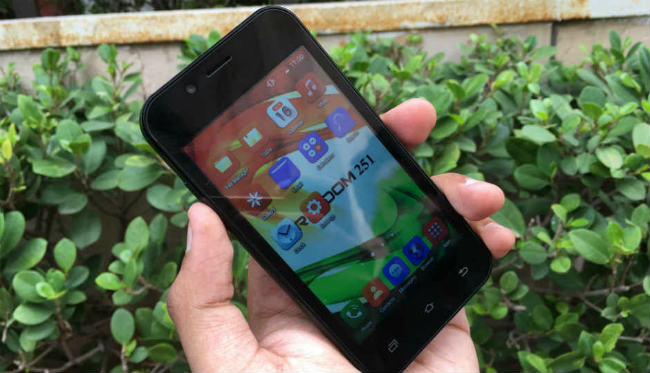 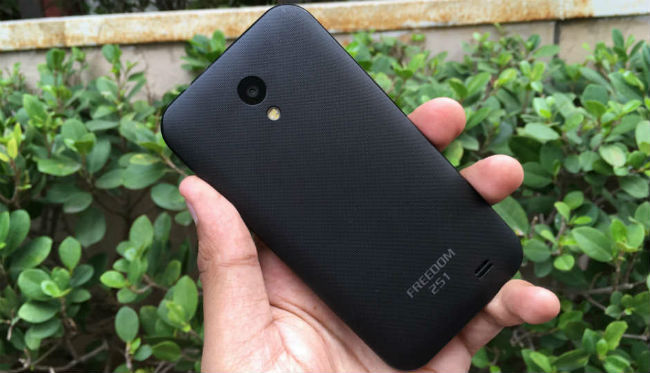 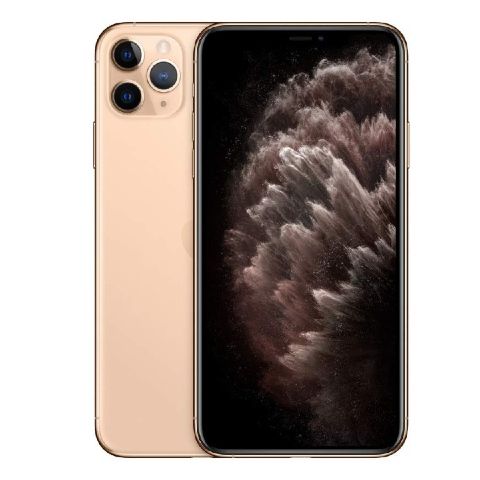 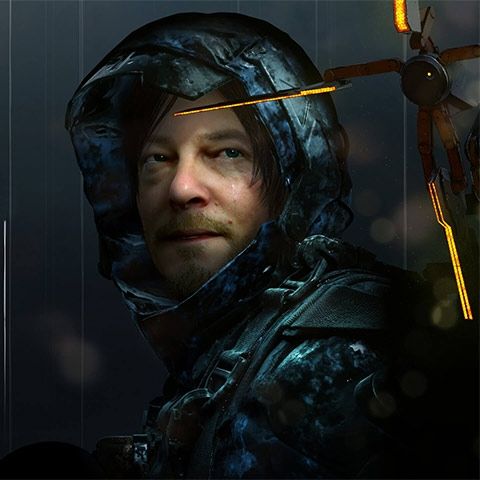