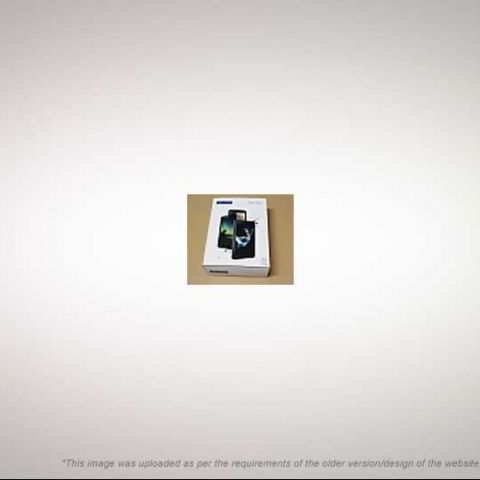 The recently launched and much publicized Reliance 3G Tab has made its way to our test labs, while we dig deep into it for a detailed review, we are ready with our initial impressions and some exclusive images.

With Bharti Airtel launching the Rs 9,999 Android tablet under the "Beetel" umbrella, the budget/value tablet space seems to be finally seeing the light of the day, expect lot more announcements soon. We shall be out with our detailed review of the Reliance 3G Tablet with more benchmarks and tests in the 48 hours, stay tuned...

In the meanwhile, read on for an up close and personal look at the Reliance 3G Tab:

The 3G Tab Box, for those who are looking for the complete picture ;)
Box contents- It comes with a charger, USB cable, headset, manual, 3G Data SIM card and a pre-paid startup booklet.
The top edge accommodates the speaker grill and the headphone jack.
The back has a smooth silver finish with the Reliance branding.
Reliance 3G Tab vs iPad 2 size comparison, while the iPad 2 cannot be compared to the Reliance 3G Tab, both are completely different products for different buyer segments, we couldn’t help bringing the iPad 2 in the picture, when it comes to tablets, the iPad 2 somehow does manage to get a mention.
Opening the 3G Tab wasn't a struggle at all, a groove at the corner is thoughtfully provided for easy removal of the back cover.
The Reliance 3G Tab is indeed the ZTE V9C, as we had reported earlier.
The 3400 mAh battery for the 7-inch tablet.
The SIM card and microSD card slot, the tablet came with 4GB Transcend microSD card.
Handset (tablet in this case) configuration pop-up on first boot.
Apart from the regular apps, you get Reliance TV and couple of more RWorld apps.
RWorld App takes you to the Full2Music service page, Reliance offers 100 full music track downloads for a monthly fee of Rs 100.
The Reliance 3G Tab running Google Android 2.3.4 (Gingerbread)