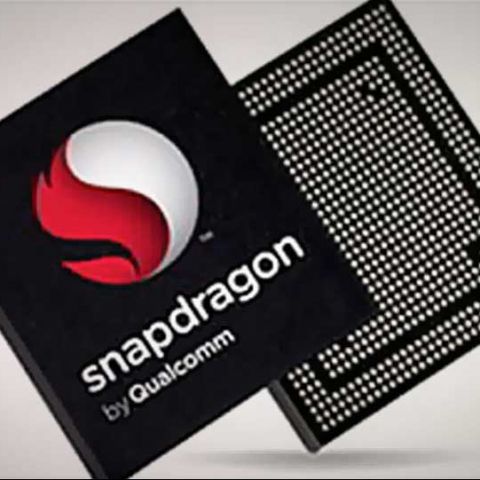 Qualcomm showed off some interesting technology to us at the Tech Life Awards – augmented reality. Called Vuforia, the tech aims to bring a new dimension to mobile experiences through augmented reality. Simply point your device at real world objects, and entertaining and useful information will suddenly appear. Magic!

Since its launch 18 months ago, Vuforia augmented reality is used in more than 800 applications and has accumulated over 25,000 developers that use the SDK.

At the event, a basketball game was demonstrated to us. Once launched, the app fires up the camera of the device. The app recognized the picture printed on a simple piece of paper and launched the game. Users can move the device around to go close to the basketball court or simply zoom out by moving away from the paper. The paper used is a regular A4 colour print. There is nothing special added to it... When you download the app from the Apple App Store / Google Play store, you also get the information that you need to print in order to trigger the app.

Marketing professionals can give useful and interactive information to their customers via augmented reality apps. An example demoed to us was Save the Moose campaign. The ad was simply printed in magazines and users could launch the app on their smartphone, point it at the page and launch the “Save the Moose” AR interface. You can see a demo of the app in the video below.

Qualcomm also showed off the power of their S3 processor that is used in numerous phones to stream full HD video to a big screen TV via the HDMI out of the smartphone. This feature has been around for quite some time now, but Qualcomm had it setup as a stage demo.

Gaming on the Snapdragon Processor:
Qualcomm also showed of the gaming capabilities of the processor that it builds into the smartphones. The phone on demo here is the HTC Sensation XL running the Snapdragon S3 processor. The game on demo was Desert Winds that has been optimized for the Snapdragon processor and its Adreno GPU. Qualcomm claims console quality gaming on the device. Users can also plug in their device to an HDTV and enjoy the game on a bigger display. Enjoy the demo of the game below:

The device on display was powered by a dual core processor clocked at 1GHz scalable to 1.2GHz. It has a 4-inch display and the device is running on Google Android 4.0 ICS. In the demo, the interface of the device looked really smooth. The phone also played HD videos quite smoothly, although it must be noted that the video played on the device was from YouTube in HD.