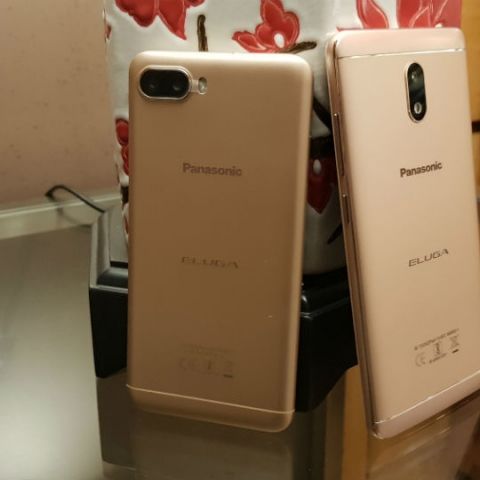 Panasonic has been vying for some market share in India for some time now. The company’s Eluga series though hasn’t held up, at least in terms of performance and usability, against the Chinese onslaught. So, Panasonic is shaking things up and trying its best to remain in with the times. That begins with two new smartphones, the Panasonic Eluga Ray 500 and Eluga Ray 700. The Eluga Ray 500 will cost you Rs. 8,999, while the Eluga Ray 700 costs Rs. 9,999

While neither of Panasonic’s phones really qualify as premium, the Ray 700 leads the line here. Its camera is placed vertically on the metallic back, but the overall design is no different from any budget phone today. The Eluga Ray 700 has a wide form factor, making single-handed usage difficult. It seems solidly built, but I can’t tell much about that from a few minutes of inspection.

What’s visible on first impressions is the fingerprint intensive display, that many may not like. The Eluga Ray 500 sports Gorilla Glass 3, but the touch feel doesn’t quite feel up to the mark, against competitors from Xiaomi and others. The Eluga Ray 700 runs on the octa core MT6753 chipset from MediaTek and has 3/32GB configuration. Interestingly, Panasonic chose to not put a dual-camera on its more expensive smartphone, but it didn’t fail to make the rear camera module look like a dual-camera. There’s a 13MP Sony IMX258 sensor here, which brings 1.12 micron pixel size.

I could shoot photos in the demo area only, lit mostly with yellow ambient lighting. It’s easy to tell that the camera is quite slow, both in terms of focusing and processing photos. In the first few minutes of using the phone, the camera simply refused to focus where I wanted to. When I finally was able to focus and shoot, the Eluga Ray 500 took reasonably decent shots. Of course, I can’t pass a verdict on image quality or the phone till I’ve conducted a thorough review, but suffice to say I’m not very impressed with Panasonic’s camera here. 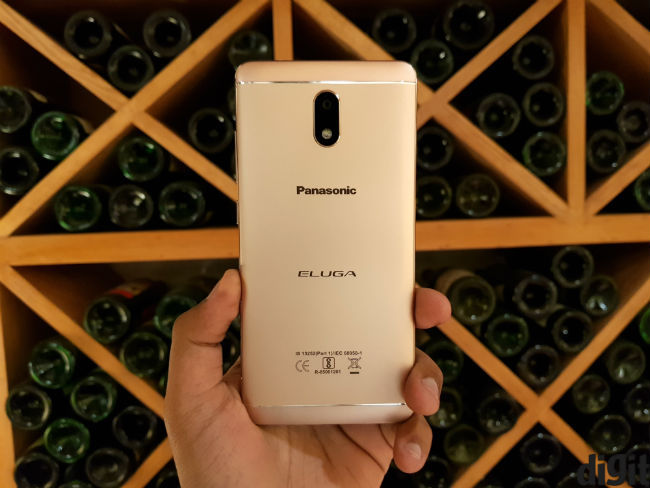 On the other hand, what can’t be ignored here is the uber large 5000 mAh battery inside this phone. While battery capacity doesn’t necessarily determine battery life, that’s usually been the case for Android so far. At Rs. 9999, there’s really no other phone that can offer this spec, and that may make some difference for sales figures for this phone.

The cheaper model here is the Panasonic Eluga Ray 500. This one sports a distinctly plastic design and is priced at Rs. 8,999. It is the only phone in this range to sport a dual-camera, though, with 13MP and 8MP sensors on the back. Panasonic hasn’t clarified what combination of sensors it’s using, but it doesn’t seem to make a big difference any way. 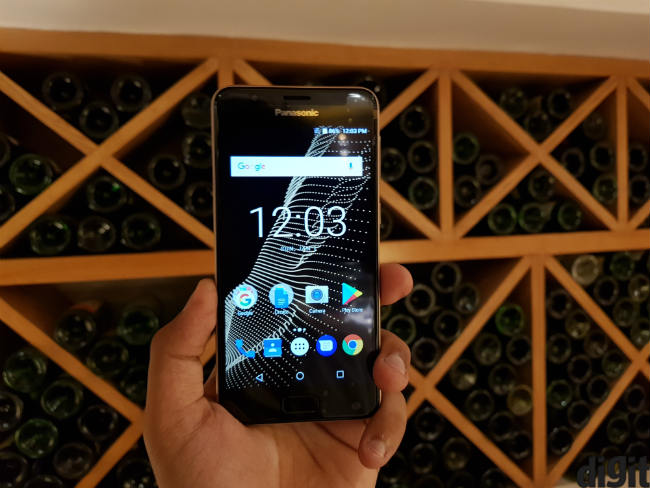 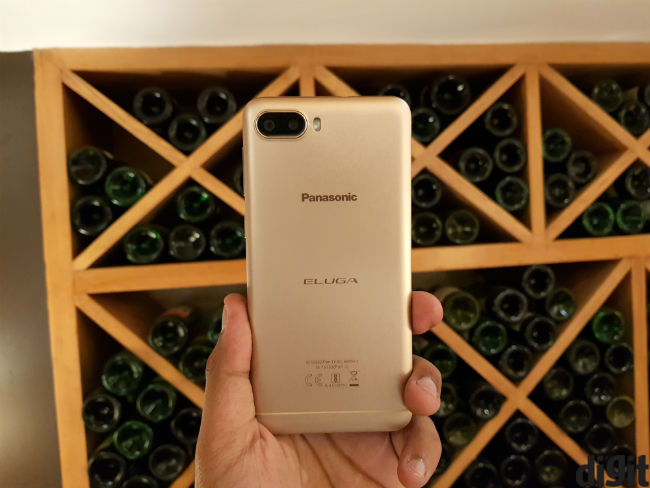 On the Eluga Ray 500, the camera remains slow, perhaps because of all the processing software a two-camera system requires. Images don’t seem very well defined either, with visible noise in the difficult conditions on the demo area. Of course, we have to test this further before passing a judgement.

That said, I must say that in the offline market, the Eluga Ray 500 may just clinch the consumer’s interest simply by the dual-camera specification. This one also has 3/32GB configuration and a 5inch HD display.

By the looks of it, both these phones seem better suited to the offline market than online. But, Panasonic made it a point to mention that they’ll be exclusive to Flipkart, selling on the Big Billion Days sale that starts from tomorrow. What’s the big idea here, Panasonic? Well, it seems the low price for both the phones is a launch only offer, meant for the Big Billion Days sale.

Well, my guess is that the phones are headed to the offline market after Flipkart’s big sale, but based solely on my first impressions, I’m not convinced that the Eluga Ray 500 and Eluga Ray 700 pose a challenge in the market just yet. But then, stranger things have been known to happen. 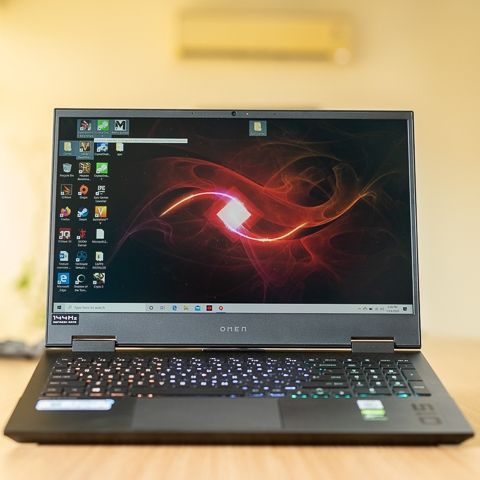 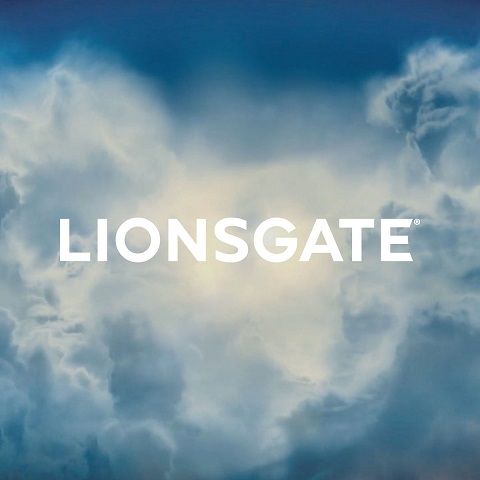 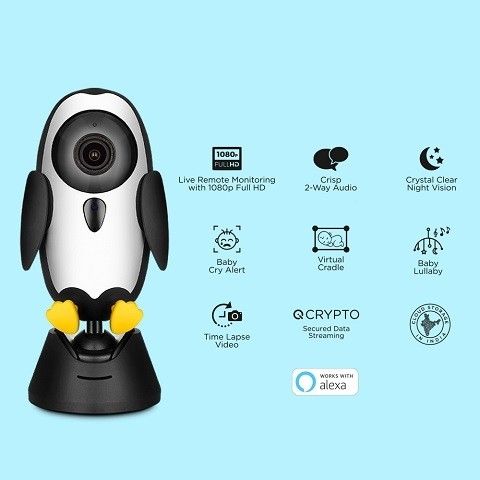 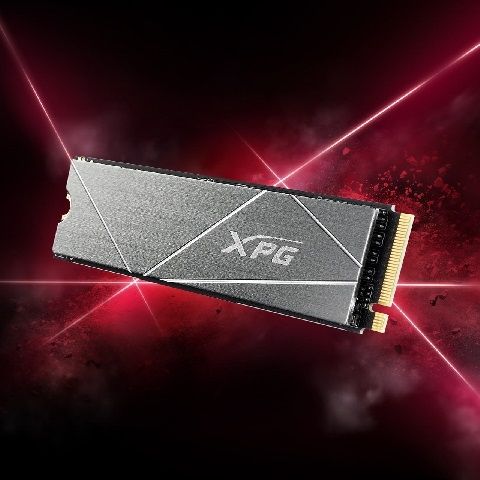