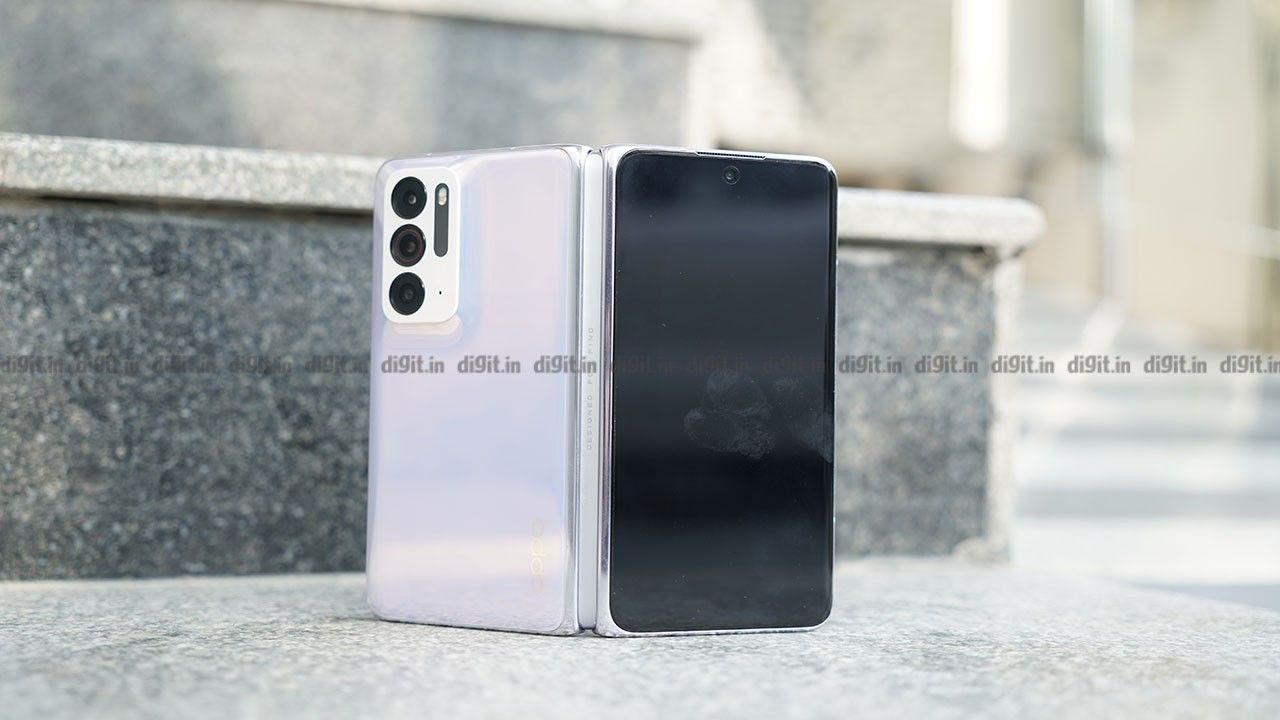 Things are finally picking up some serious pace in the foldable phone market, with Oppo now jumping into the fray with their first foldable phone offering. Yes, the Oppo Find N is here and it is here to rival the Galaxy Z Fold 3.

As the company's first foldable phone, the Oppo Find N represents a major step-up for Oppo. However, what's more crucial is that it possibly is also a landmark device for the foldable phone market itself. It looks to right some wrongs of the Galaxy Z Fold 3, and in the process positions itself as the foldable phone of choice going forward. By the way, the Galaxy Z Fold 3 is a device I’ve used for some time now, so having the Find N in my hands right now, gives me a chance to answer why the Oppo Find N feels like an actual step-up on the Samsung foldable.

But, first things first, this phone is not going on sale in India, as compared to the Galaxy Z Fold 3 which is available, albeit at a high price tag in the country. Oppo Find N on the other hand will only be made available in the brand's home country China. But the good news is Oppo has shared a unit of the device with us to experience it. And right off the bat, there are a few things that became very clear to us about the Oppo Find N. 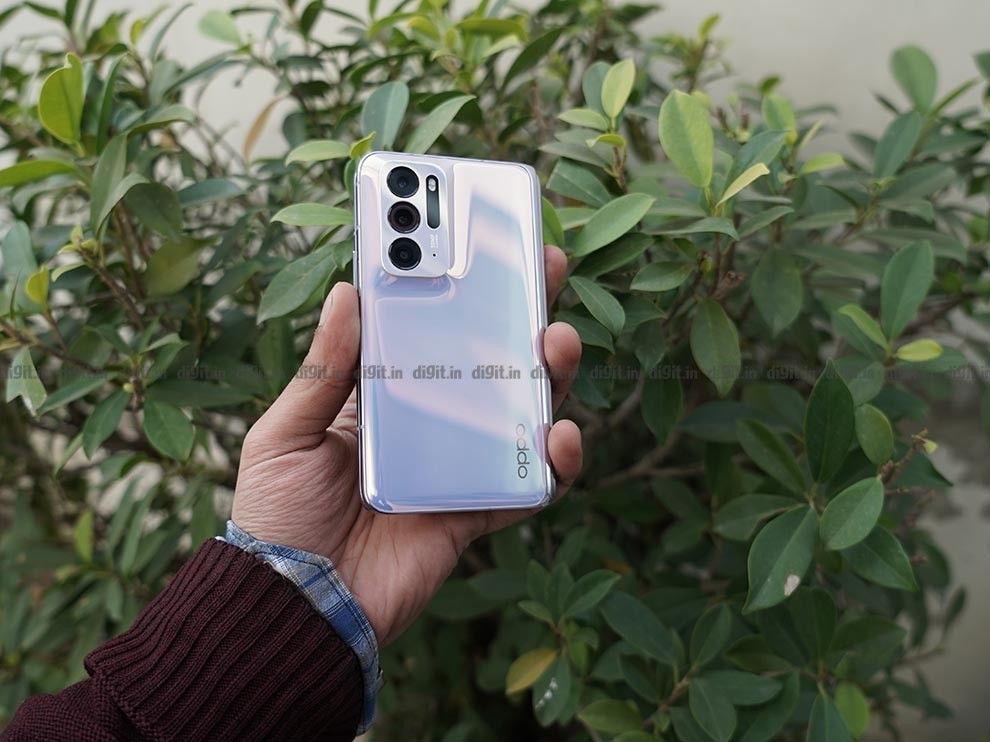 For example, Oppo Find N’s front display is definitely the way forward for book-style foldables. Having used the Galaxy Z Fold 3 for a while now, I can safely say the outer panel of Oppo Find N felt like a relief as it took me back to the familiarity of 18:9 aspect ratio displays which all of us have grown used to on smartphones.

While the outer display does not bring support for fast refresh rates like the Galaxy Z Fold 3, it is still easier to use because of its familiar aspect ratio. The panel's bright and vibrant and can be used like any display on a normal smartphone to watch videos, browse the internet and even play games.

In my opinion, the only problem with it is that it's too compact in size. While this may work for a lot of users, for me, the Oppo Find N's display felt too tiny in the hand. Yes, it is still usable and can power better experiences than what the Galaxy Z Fold 3's narrow front display can. Yet, my take on it is that it's not perfect, and can definitely be improved on for Oppo's next-generation foldable device. 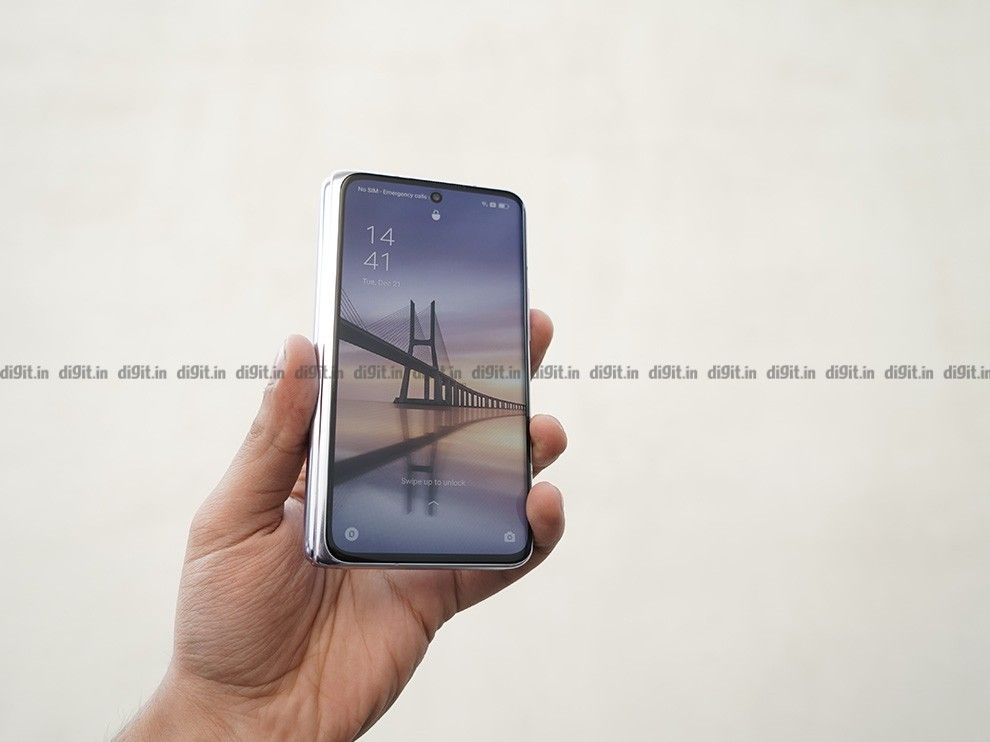 Once unfolded like a book, the Oppo Find N truly starts to impress, with its larger 7.1-inch panel taking center stage. Interestingly, this is a Samsung-made panel that's capable of refreshing at 120Hz like the display found on the Galaxy Z Flip 3. However, the Oppo Find N does not stop just there.

It does one better as it improves visibly on the crease of the device. Unlike the Galaxy Z Fold 3 where the presence of the crease is a constant, on the Find N, it's barely visible, and that too only when you're viewing the phone from odd angles. Oppo claims this is because it uses a unique hinge-based design which widens the angle of the fold in the display, ultimately resulting in minimizing the crease. This was an area where the Oppo Find N felt like a noticeable upgrade when I watched movies on Netflix, played games, or for that matter even when I browsed the internet.

Oppo also claims that this crease is 80% less noticeable compared with other devices. Now we have no way of corroborating this number. But, in the time we used the device, it definitely felt like this is a claim based on solid ground. Considering what we've seen on the previous generation foldables from Samsung and even the Galaxy Z Fold 3, this is a major step-up not only for the Oppo Find N, but for the foldable phone industry in general. 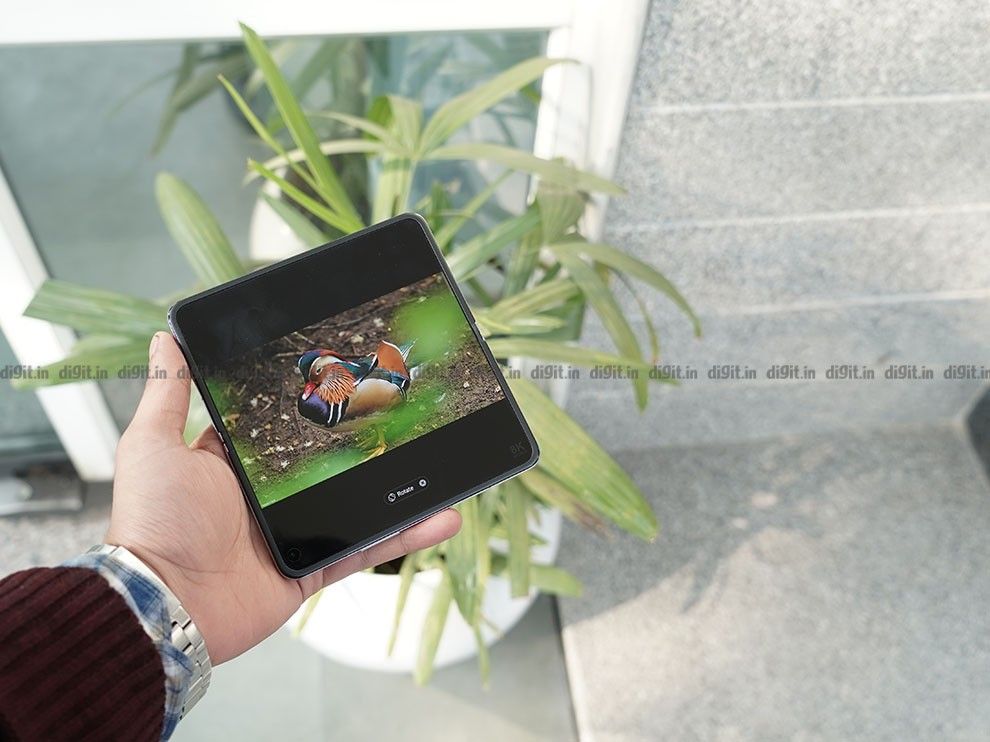 The use of this hinge technology also pretty much eliminates the gap between the two ends of the bigger display when folded, helping give the phone a more solid look and also protection from dust and scratches. All this combined with the overall fluid design language of the device ends up making the Find N look more up-market than the Galaxy Z Fold 3.

Apart from this, Oppo Find N offers pretty much the same core hardware as the Galaxy Z Fold 3, leaving very little between them to differentiate in terms of specs. As you can see on your screens right now, both phones offer the same Snapdragon 888 SoC and the same amount of LPDDR5 RAM. However, the Oppo Find N does promise more in the battery department with its slightly bigger 4500mAh battery pack that also charges faster compared to the Z Fold 3. 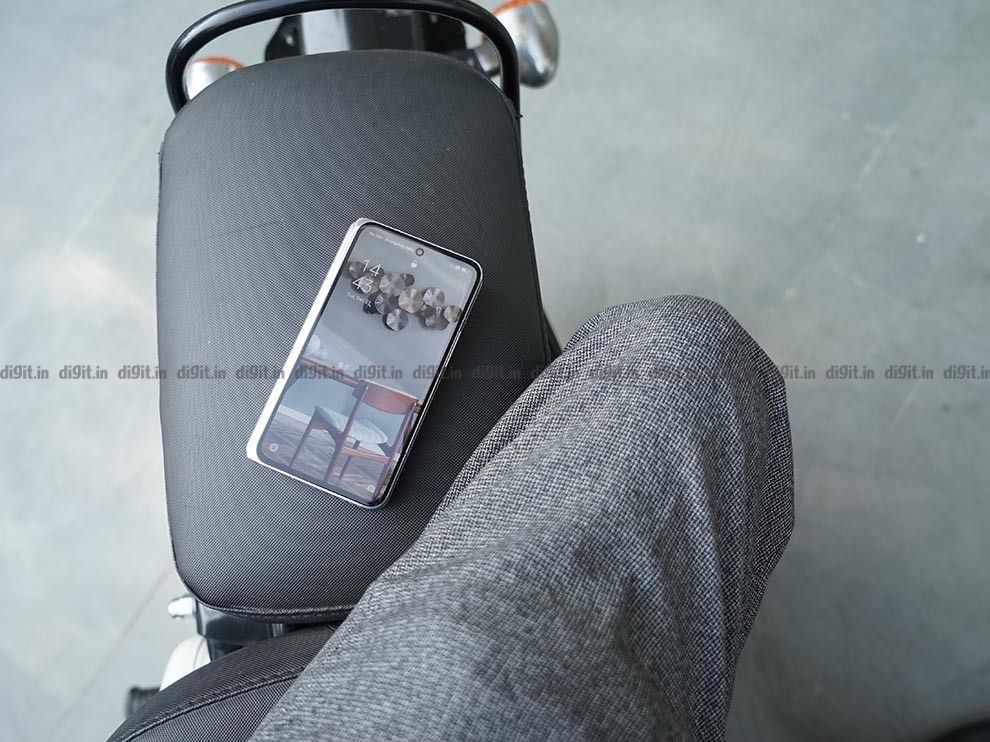 But does all this mean the Oppo Find N is a better phone than the Galaxy Z Fold 3?

But then again, the Oppo Find N is not coming to India. Not today, not tomorrow. And possibly never. So for us to give such a verdict will be unfair. With the device not slated to launch in any market except China, we can only look at the Oppo Find N as a device and compare it to the Z Fold 3 to understand what more we can expect from foldable phones in the future. And if the Oppo Find N in its current form is anything to go by, then the future looks bright for foldable smartphones.