Oneplus' One: The reviews so far 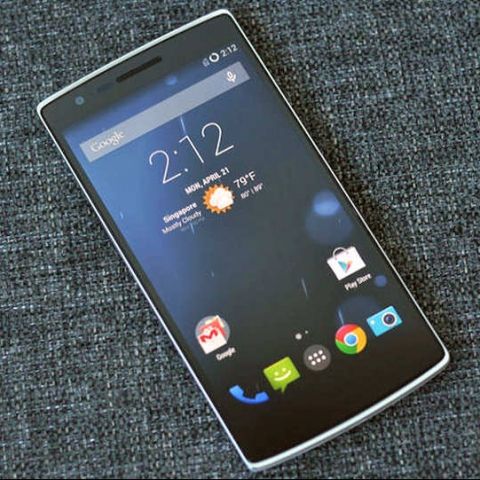 There's no doubt that OnePlus' One looks great on paper. The specs of the smartphone speak for themselves and everyone wants to buy One. Quite notably, its greatest attraction is the value for money. If any other company like Samsung or LG was to launch such a phone, they wouldn't price it at $299. Featuring similar hardware, Samsung Galaxy S5 costs more than double the price of One. The Hong Kong based startup has priced the smartphone even lower than the Nexus 5 which is already known for its high value for money. To make things even more spicy, OnePlus did not announce a stock or company-designed Android OS for the One. Instead, the smartphone will come with CyanogenMod which is already the most popular custom Android ROM among developers. There are numerous developers working on the ROM. This also makes One the second smartphone after Oppo N1 to officially sport a CyanogenMod 11 OS.

All of you who like playing around with custom ROMs might remember how it felt when you were looking to flash your phone with a new ROM and the original manufacturer warned you about voiding your warranty if you did so. With the One, you don't really need to flash custom ROM as OnePlus gives the latest Android version with the most customizable ROM preinstalled on the smartphone.

TechRadar says that everyone should buy the One for its "right price", specs, CyanogenMod OS, bright display and no compromises on any secondary specs. The publication notes that it seems unlikely that OnePlus will be able to sustain for long considering the profit margin for the company will be minimal. This would definitely affect post-product support but considering the buzz that the company created right from the start, it seems unlikely. The guys at TechRadar are sceptic about One's 16GB version which might be too small of a storage option, non-removable battery and the unknown facts of the One. But considering the price, the One is still a clear winner with what it gives away for such a small price. The early verdict of the One according to TechRadar is that "with impressive specs, a fluid Android interface and a price tag which quite simply blows the competition out of the water the OnePlus One is the most surprising smartphone so far this year."

British publication 3G.co.uk says that you the One might have been a tougher sell at around $800 but at $299, it's a no-brainer when looking at flagship specs. 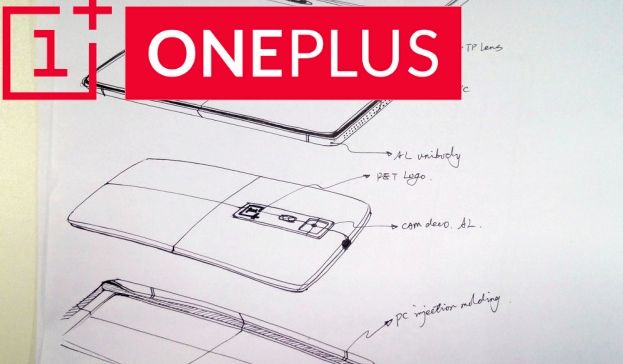 Here's what other technology publications have been saying about the One:

CNET: "As cheesy as the name sounds (and confusing, if you were to start referring it as just the One), this 5.5-inch quad-core smartphone is actually pretty good. I've been using an early model that's very similar to the final product, bar some slight cosmetic alterations, and I must say I'm impressed."

PC Mag: "OnePlus is a brand-new phone maker with zero track record, although it was founded by a guy from Oppo, which is known for quality electronics. If OnePlus can build sufficient units, keep product quality up, and squash all the bugs, this phone could be a real game changer."

Ars Technica: "OnePlus' Oppo heritage is clearly visible in the One. The design looks identical to the Oppo Find 5—which consequently causes a problem with the navigation button layout. OnePlus gives you the option of capacitive or on-screen buttons, but neither choice is ideal."

Android Authority: "OnePlus made a lot of lofty promises for its flagship smartphone, and the company has definitely delivered. Just the amazing price point of the device is more than enough to forgive any of its shortcomings, but luckily, there aren’t any major flaws with the OnePlus One."

BGR: "The phone will offer some unique software features as well, including always-on voice commands and support for gestures shortcuts which will let users simply draw a pre-set gesture on the turned off screen to launch a certain app."

Android Police: "The design of the device is a bit plain, but inoffensive. It looks a lot like any number of Oppo devices in recent years, though this one has that snazzy new Cyanogen logo."

GIzChina uploaded a hands-on video of a OnePlus One prototype. Here's the video:

Let us know what you think about the "flagship killer" in the comments below.