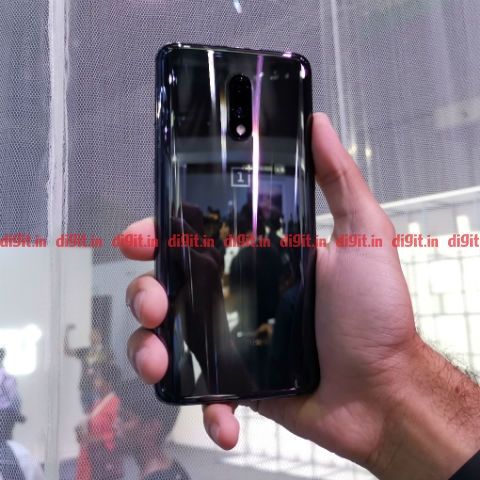 The OnePlus 7 will be available in Mirror Gray and Red colour options.

The OnePlus 7 Pro was a widely leaked device and rightfully so. The smartphone offers an impressive set of specifications, a gorgeous display and brings with it looks that will make you turn your head. But today we aren't talking about the flagship OnePlus 7 Pro. we are talking about the OnePlus 7 which also launched on May 14. For those unaware, here is a quick look at the specifications of the OnePlus 7. The OnePlus 7 sports a water drop notch display, the same as the OnePlus 6T. It features a 6.41-inch Full HD+ 60Hz Optic AMOLED display, with a pixel density of 402 PPI. It has a 19.5:9 aspect ratio. Under the hood, the device has the same Qualcomm Snapdragon 855 SoC as the 7 Pro and has two RAM and storage options - 6GB and 8GB LPDDR4X RAM, and 128GB/256GB UFS 3.0 storage. It also sports dual speakers for stereo sound effects.

For imaging, the OnePlus 7 features a 48MP camera with the Sony IMX586 sensor. The lens has an aperture of f/1.7 and supports OIS, EIS and PDAF. There is also a 5MP secondary sensor with an f/2.4 aperture. The dual camera setup is accompanied by a dual-LED flash. On the front, the smartphone houses a 16MP Sony IMX471 sensor with an aperture of f/2.0. A 3,700mAh battery with fast charging support powers the entire package. The smartphone also features an in-display fingerprint sensor. 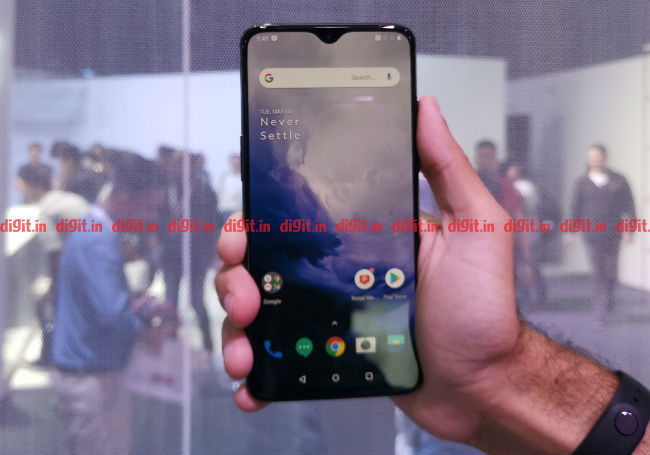 Design: If it ain't broke, don't fix it

When you look at the smartphone for the first time, you will think it is the OnePlus 6T in a new colour option. In terms of its design, it looks identical. It doesn't have the all-glass front that curves around the edges which is found on the OnePlus 7 Pro nor does it have the pop-up camera. It also has two cameras at the back. But despite looking like its predecessor, the mirror grey variant of the OnePlus 7 looks desirable. But once I picked it up to marvel at my reflection, I realized that the smartphone is a fingerprint magnet so you may want to invest in a case to go along with the device. The red colour on the other hand also has a mirror finish but isn’t as reflective as the Mirror Grey colour. It is also a fingerprint magnet. The glass protecting the device is Gorilla Glass 6 and if you want some info about the strength of Gorilla Glass 6, click here.

The design is all too familiar of the OnePlus 7 and that's okay. Apple has been using the same design for two generations, so complaining about the same design seems futile.

Coming to the performance of the device, we spent little time with the OnePlus 7 to give you a definite answer on how it performs but can tell you that the device is butter smooth. Opening and closing apps was a breeze and multitasking was fluid. The display doesn't have the 90Hz refresh rate found on the OnePlus 7 Pro and that's okay. Scrolling on the device was still a smooth experience. 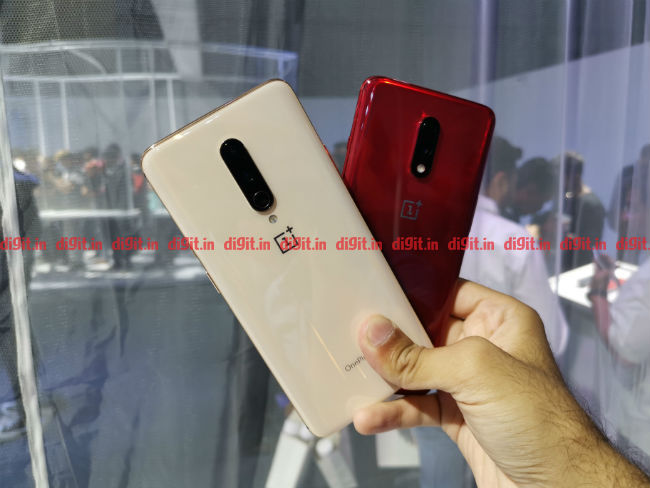 Above: OnePlus 7 Pro Almond colour variant with the Red OnePlus 7

Considering the hardware under the hood of the OnePlus 7 and the OnePlus 7 Pro is similar, we can expect the performance to be on the same lines. The 7 has the same UFS 3.0 storage, RAM and processor setup. However, consider this. The resolution of the display on the 7 is lower than the 7 Pro meaning fewer pixels to render on the display. It is also a 60Hz display. This could give the device some performance advantage, however, that is something we will comment on when we get the device for review. The camera on the device was fast and snappy but we are going to reserve our judgement for the performance of the camera for our review.

OnePlus has consistently increased the price of their smartphones with each generation and this has caused fans some disappointment. With the OnePlus 7 Pro, the smartphone is touching the 50k mark which is a lot. However, giving the same hardware under the hood as the Pro in the body of the 6T at a starting price of Rs 33,000 makes the OnePlus 7 an interesting proposition. How it fares against other smartphones in this price range is something we will tell you in our review. 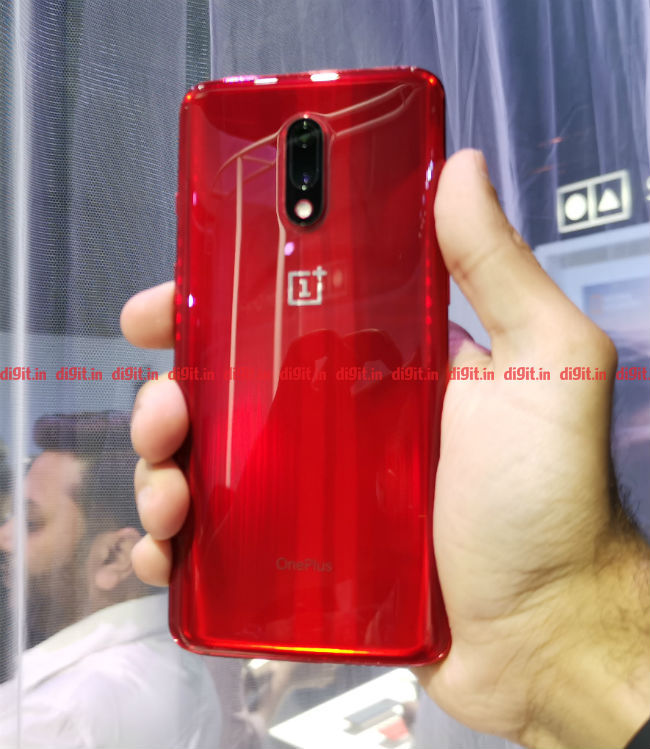 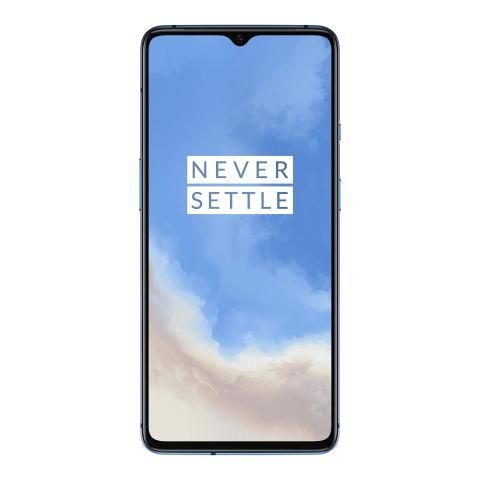