Nubia Z17 could be a worthy successor to the Nubia Z11 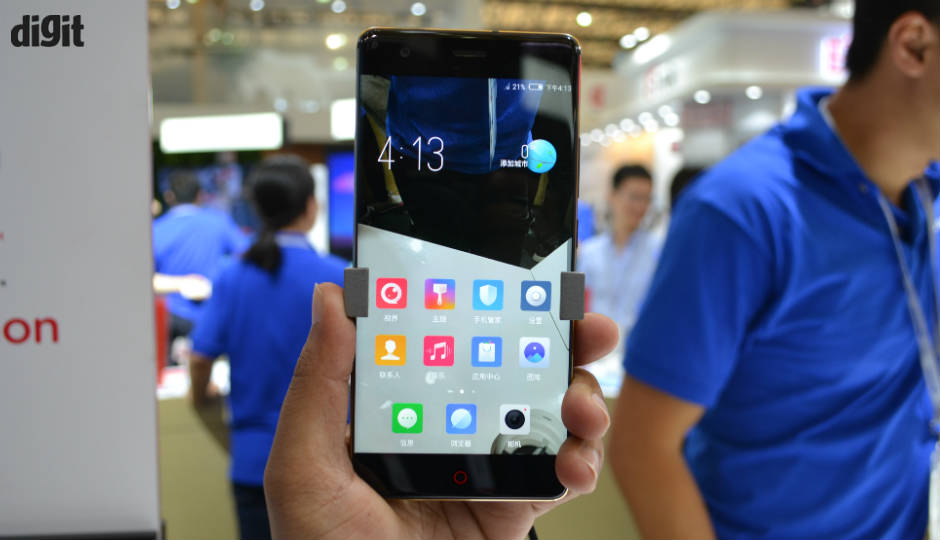 The Nubia Z11 Mini was one of the best camera-centric smartphones we reviewed last year. The bigger Z11 with a bezel-less display was one of the best looking flagships from last year. However, both phones were not perfect and it looks like the company has heard its critics. Hence, the successor to both phones, the Nubia Z11, now have a refined design, faster processor and a dual camera setup. While the Z17 Mini is now available in India, we had the chance to check out the bigger Z17 on the ZTE booth at MWC Shanghai. The phone looks as gorgeous as the one it replaces, and if you look at specifications, it is as good a bet as the OnePlus 5 (at least on paper). The Z17 sports the Snapdragon 835 platform, combined with 8GB of RAM and 128GB storage on the top variant. All this results in an impeccably smooth performance, at least that was the case in the little time we spent with the device.

The phone is heavily skinned and features a familiar Nubia UI, which is thankfully now layered on top of Android 7.1.1. We weren't able to objectively test the performance or understand the UI intricately as the phone’s UI was in Chinese, sans Google Play Store. Still, with a Snapdragon 835 at its helm, one can expect some really good performance from the smartphone. 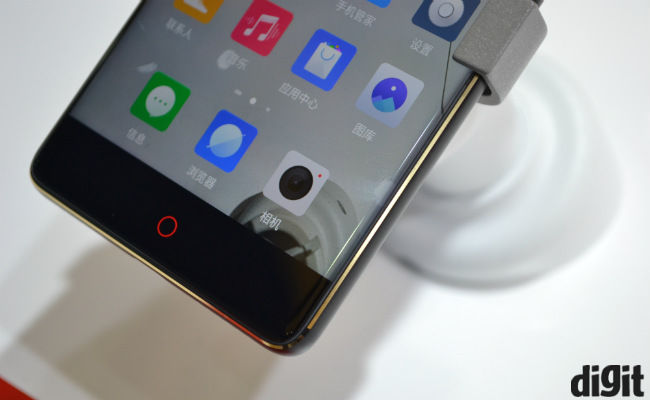 The Design is another aspect worth talking about, as the bezel-less display and the metal unibody architecture feels and looks a notch above what we saw last year. The build quality, especially, seems quite robust. Given that its edge-to-edge nature, it is safe to assume that the display is fragile, like the ones found on the Galaxy S8 and Xiaomi Mi Mix. The combination of the two intriguing and the phone feels good to hold. At 173 grams, the Z17 is a little on the heavier side, but it felt well weighted and surprisingly not as slippery as the M2 Lite we reviewed recently. 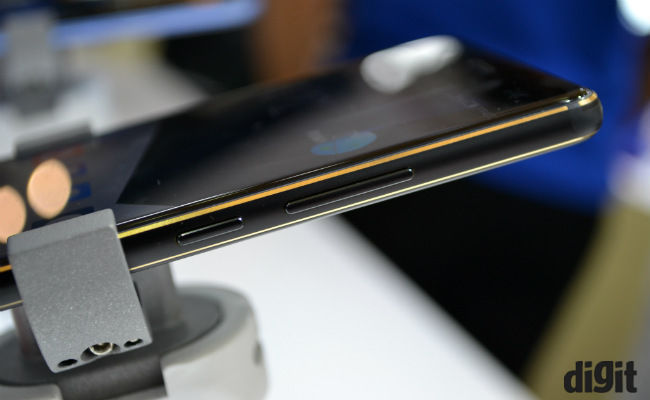 Nubia also seems to have addressed the camera concerns we had with the last phone. The dual camera setup not only gives the phone a spec bump but, going by our first impressions, seems to have improved on quality as well. The setup is similar to what we have seen on the OnePlus 5 as there are two cameras at the rear. The primary camera is a 12MP sensor with f/1.8 aperture and a 23MP secondary camera sensor which provides 2X optical zoom with an f/2.0 aperture. In theory this should work, given the difference in the megapixel count, but we can’t tell for sure unless the phone is made available in India and subsequently provided for a review. 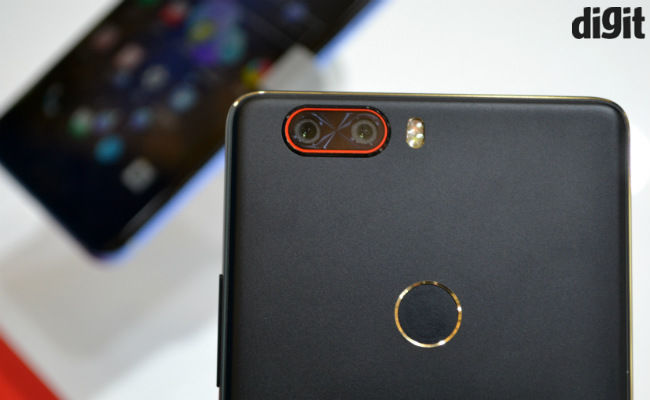 Overall, the Nubia Z17 seems nifty and we expect it to be launched in India, just like its predecessor. If the company prices it right, the OnePlus 5 might have a competitor in the Z17.