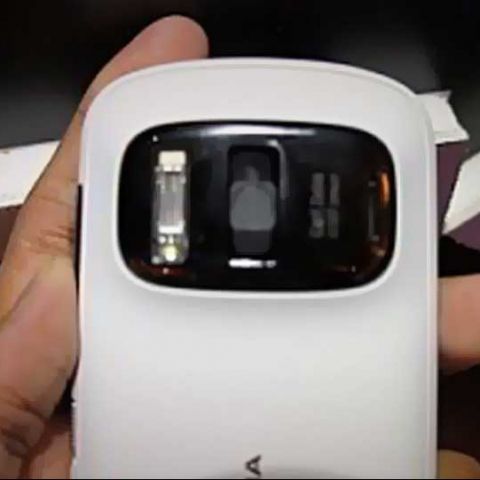 The 41-megapixel monster is finally here! Nokia announced that the 808 PureView would be available in stores from today.

At the launch event in New Delhi, we managed to check out the Nokia 808 PureView. Here is what we understood about what Nokia calls “the world’s best camera phone”.

The Nokia 808 PureView will be available in two colours – black and white. No confirmation about when (and if at all) the red version of the PureView will arrive in India.

We will be doing a detailed review of this smartphone soon. Till then, here are some pictures of the phone that you can check out:

Visit page two, to check out more images of the Nokia 808 PureView....

Check out more images of the Nokia 808 PureView, further below:

Symbian Belle's UI.
Some deep gyaan before the event began.
Premium build quality of the phone.
Powerful! Well, the specs suggest so!
Oh, there is already a software update! We didn't install it though.
Not a thin phone, but cannot be categorized as fat either.
Nokia shares some info about the PureView tech.
More details about the phone
Ah yes! Success after so many years of trying! No wonder they cannot stop gloating about it
A view of the camera on the back panel 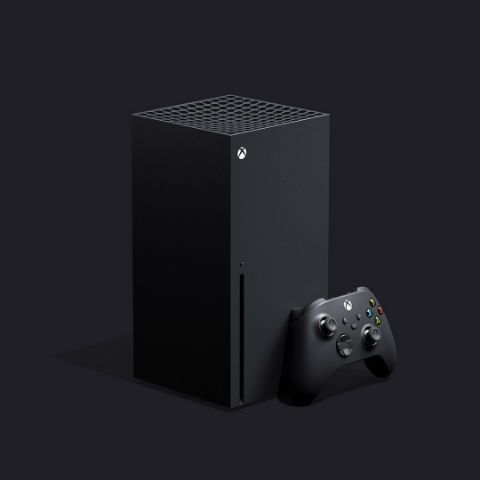 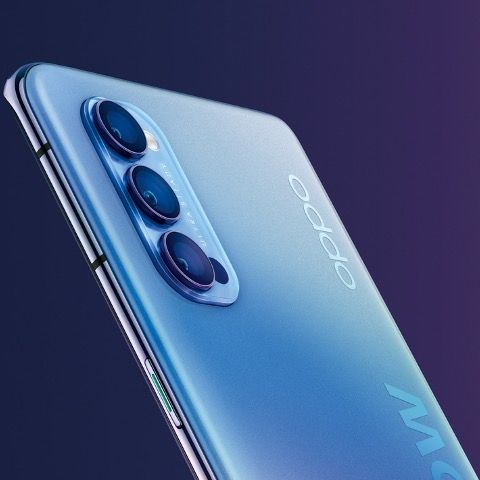