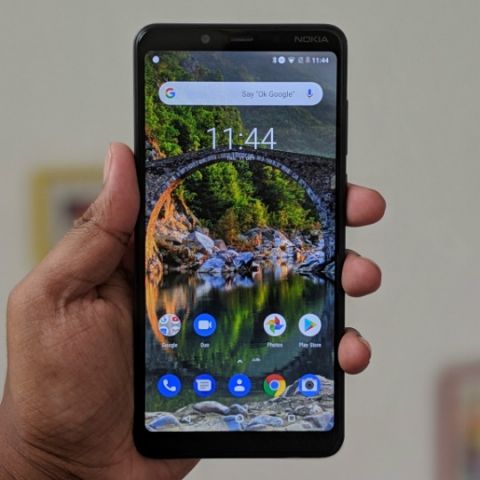 It took HMD Global just around 20 months to re-establish the iconic Nokia brand back in the smartphone industry. It’s not quite there at the top yet, but according to a report by Counterpoint Research, Nokia is now one of the top 10 most popular smartphone brands globally. When you look back at those 20 months and try to assess what HMD Global has done right, the picture becomes quite clear. Right from the moment Nokia was re-introduced back to the masses, HMD Global committed to offering a reliable experience with designs that stand out, and has since stuck to it. It’s success in the India market, even more than the above mentioned reasons, can be attributed to selling affordable phones accessible to the general masses. It’s something other Chinese manufacturers have also dabbled in — Xiaomi, Honor, and even Samsung have inundated the Indian smartphone market with affordable budget smartphones.

But there is a fundamental difference in how Nokia chose to operate, as compared to others. While Honor, Xiaomi and others focused on offering more powerful hardware, Nokia settled for keeping the software and UI clean and pushing out regular updates. The commitment to put all Nokia phones under the Android One programme ensures that further and builds on the trust people have on the brand. With the new Nokia 3.1 Plus, the same commitment is upheld, but at the same time, it lags behind the competition in terms of the hardware it offers. 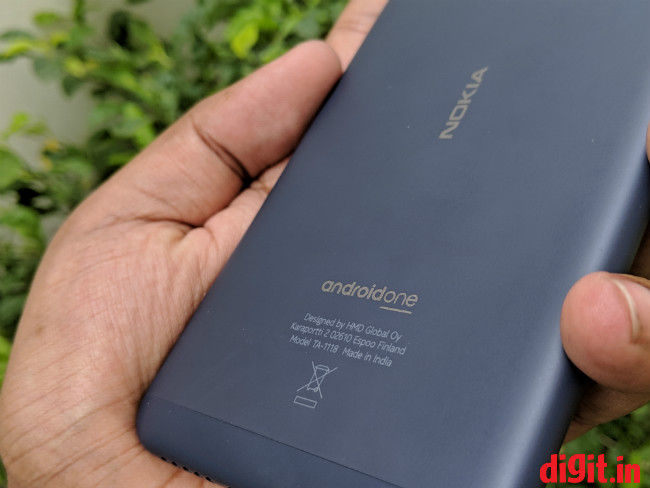 The Nokia 3.1 Plus competes with the Xiaomi Redmi 6 Pro and the Realme 2 in terms of its pricing, but in terms of the hardware under the hood, it’s similar to the more affordable Xiaomi Redmi 6. HMD’s budget offering is powered by a MediaTek Helio P22 chipset. It’s an octa-core chipset with a peak clock speed of 2.0GHz. The maximum frequency is clearly higher than the competing Qualcomm Snapdragon 625 that is in the Redmi 6 Pro, but MediaTek chipsets are known to have thermal bottlenecks that slow down the phone. We’re currently testing the smartphone for its performance for an in-depth review. The chipset is paired with either 2GB or 3GB of RAM and the phone is offered in either 16GB or 32GB storage. If at all you’re planning to buy the phone, our recommendation would be to skip the 2GB/16GB variant as that is now considered too low to handle day to day tasks. 16GB of memory means you can only have so many apps before getting the storage full warning. However, there is support to expand the storage though with a hybrid microSD slot up to 400GB. The 3/32GB is a good option to go for. It’s neither too less nor the overkill that is the Realme 2 Pro. 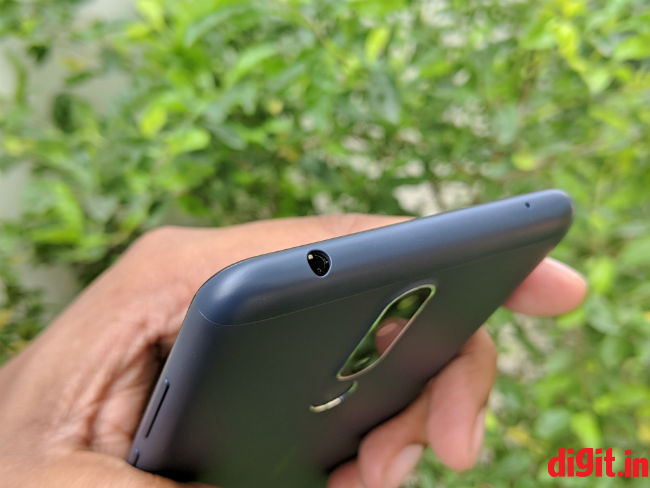 Nokia considers the hardware setup is more than enough to run the lightweight pure, stock Android 8.1 Oreo that the Nokia 3.1 Plus ships with out of the box. Like all Nokia phones launched this year, this one too is under the Android One certification. Nokia has worked with Google to push out regular security updates and the phone will also receive version updates for the next two years including Android 9 Pie. For the limited time I had my hands on the phone, it felt smooth and slick. There are a handful of essential apps installed and no bloatware. It remains to be seen how the phone holds up in the long run though.

The Nokia 3.1 Plus also chose functionality and practicality over sheer good looks. The phone is housed in a polycarbonate shell polished to give a rubberised texture that adds to the grip. It isn’t quite prone to smudges. The fingerprint sensor is present at the back as well. Up front, the display takes up most of the real-estate. Nokia has used a 6-inch IPS LCD HD+ panel that looks quite good. The panel has the Pure Black technology Nokia has pioneered that puts a polarising layer on top of the panel to create deeper blacks. However, there’s no oleophobic coating on the panel and as a result, even a few minutes of usage had my fingerprints all over the panel. There is a 3,500mAh battery powering the device and there's also an FM Radio onboard, which is a nice little touch. 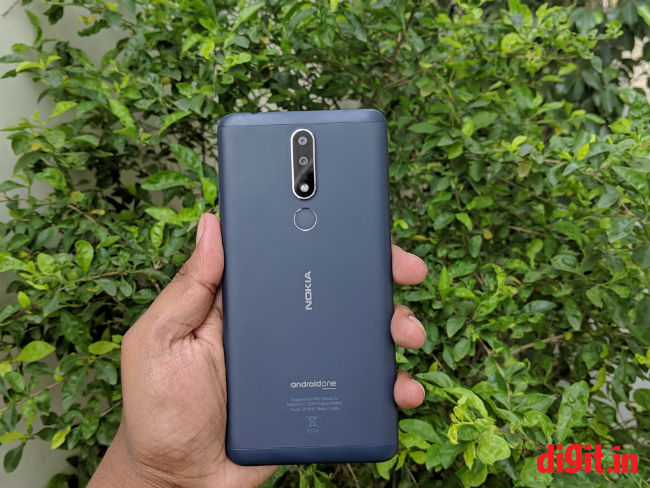 On the back is a dual camera setup. The Nokia 3.1 Plus touts 13MP+5MP sensors aligned vertically in the centre. The primary sensor has an aperture of f/2.0 with relatively smaller pixels of 1.12um. Up front is an 8MP sensor with f/2.2 aperture. The camera setup is at par with the competition but missing here is the Zeiss branding that Nokia phones come with. That indicates the lenses on the Nokia 3.1 Plus aren’t as good as say, the Nokia 6(2018) or the Nokia 7.1 Plus. That also means the Nokia Pro Camera app is missing. It’s a handy app for those who tend to shoot in manual mode a lot. Instead, you get a custom-designed camera app that isn’t quite unusable but not as handy as the Pro Camera app either. The few images we took in the day were good enough for the price. The shutter also works fast to click and it’s quick to focus.