Moto E3 Power launching in India today: All you need to know 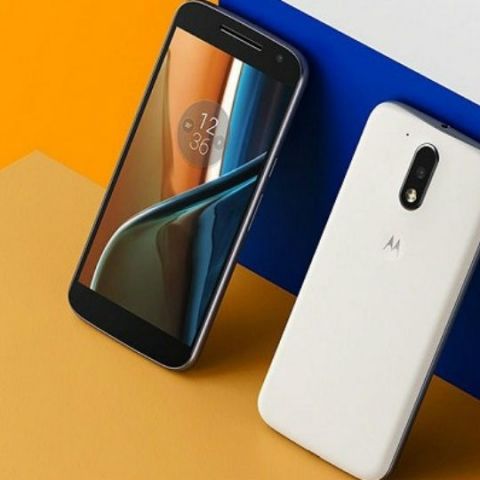 Lenovo is all set to launch the Moto E3 Power in India. The budget smartphone, scheduled to launch at 2:30pm today, will be the most affordable present generation Moto smartphone, and from what we hear, could be priced between Rs. 5,999 and Rs. 7,999. This will place it at one budget segment lower than the recently-launched Moto G Play, which is priced at Rs. 8,999.

Such pricing will place the Moto E3 Power in the same league as Xiaomi’s Redmi 3s and Lenovo Vibe K5. The Redmi 3s has already been lauded for providing good performance and reliability at the sub-7k smartphone segment, and even the Vibe K5 has proven to be a stable performer. Against these, we look at all that the Moto E3 Power is expected to bring to the table.

Display, OS and Battery
The key highlight of this device is expected to be a large, 3500mAh battery with Quick Charge capabilities. This, along with Android Marshmallow out of the box, should deliver good battery life, even for power users. It is also expected to house a 5-inch HD display, which will be a distinct upgrade over the smaller displays of previous Moto E phones with lower screen resolutions.

Camera and Build
The Moto E3 Power is expected to house an 8MP primary camera with LED flash, while at the front, there should be a 5MP camera with a ‘Beauty Filter’ to aid selfies. Unlike the Xiaomi Redmi 3s and Lenovo Vibe K5, the Moto E3 Power will possibly not have a metal body, instead flaunting a plastic build with a flattened design somewhat similar to the Moto G Play. The device is also expected to be splash-proof, and house the regular array of ports like the 3.5mm audio port and microUSB port. Unsurprisingly, the device is not expected to house a fingerprint scanner.

It will be interesting to see how the device fares in India. The Moto E3 Power seems to concentrate on delivering all the essentials, and we hope to see it in action, soon.