If it wasn’t for keywords and Google’s spiders, the headline for the Micromax Canvas Sliver 5 launch story would have been — Micromax launches the most overpriced smartphone of the year. The Rs. 17,999 price-tag just doesn’t make any sense at all, especially when you consider the uber competitive market today. Micromax CEO Vineet Taneja indicated that the company doesn’t want to sell products at a loss like its competitors, pointing towards brands like Xiaomi and surprisingly, it’s own sub-brand Yu. No matter what way you look at it, this is one phone that can’t justify its price. 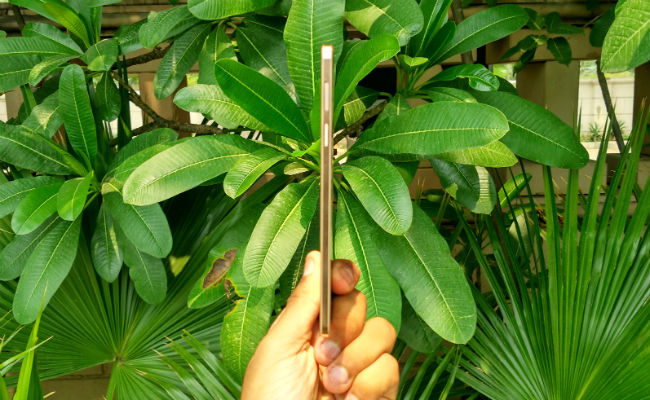 Now that we have that out of the way, let’s talk about the Canvas Sliver 5. In a way, it is a step forward for Micromax, the culmination of a move the company had started with the Canvas Turbo smartphone, Micromax’s step into the premium segment. With the Canvas Turbo, Micromax started its journey in design, making phones that didn’t look ‘cheap’ anymore. Smartphones like the Micromax Canvas Knight and the more recent Knight 2 sport designs that at one time wouldn’t have been expected from the company. With the Sliver 5, Micromax proves beyond the shadow of a doubt that it can design smartphones just as well as anyone else.

I’m sure a lot of people would be harping over the fact that the Canvas Sliver 5 looks a lot like the Gionee Elife S5.1, but that’s just the point. There was a time when such a design was accepted from Gionee, but not even expected from Micromax. The Canvas Sliver 5 may be a really overpriced smartphone, but it puts to rest any questions about whether Micromax can make such devices. 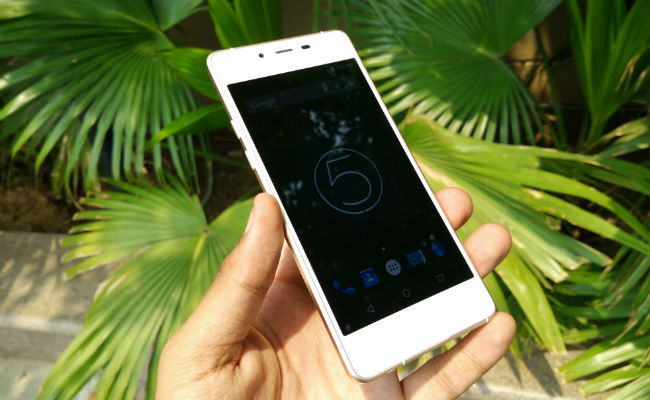 With that said, designing a phone is one thing and selling it is another. While no one would question Micromax’s ability to sell phones, the Canvas Sliver 5 is at the very least a mistep. It runs on a Snapdragon 410 SoC, yes, the same one that runs on sub-7k phones like the Xiaomi Redmi 2, Yu Yuphoria and Lenovo A6000. It has 2GB of RAM, yes, just like the Xiaomi Mi 4i, Lenovo A6000 Plus and Yu Yuphoria. There’s also a 720p AMOLED HD display (which is one of the most reflective screens I’ve seen in a while), which doesn’t compare to the full-HD panels on the ZTE Nubia Z9 Mini (that costs about Rs. 1,000 lesser than the Sliver 5) and the Xiaomi Mi 4i (which costs Rs. 12,999).

Wait there’s more. The Sliver 5 has 16GB storage with no SD card, a ‘compromise’ which Micromax had to make to achieve the 5.1 mm thinness. Oh by the way, the much lower priced Xiaomi Mi 4i also provides the same configuration, while phones like the Yu Yuphoria, Lenovo A6000 Plus and ZTE Nubia Z9 Mini provide an SD card with similar or more internal storage. Now we can sit and argue over whether SD cards make sense or not, but the fact is that the Indian consumer wants it, and Micromax of all companies should know that. 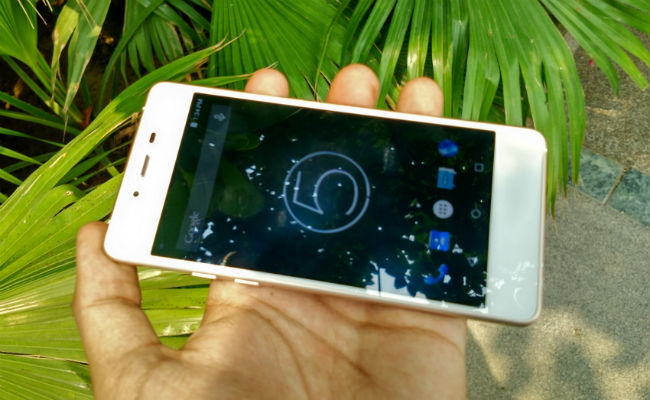 I tried really hard to find a selling point for this phone, apart from the fact that it’s slim. When I turned on the camera, the 8MP Sony IMX219 Sensor quickly proved, even on the phone’s own display, that it is no match for the ZTE Nubia Z9 Mini. In fact, with the Xiaomi Mi4’s price dropped to Rs. 14,999, you get a Snapdragon 801 and a better 13MP camera, along with the same storage options. 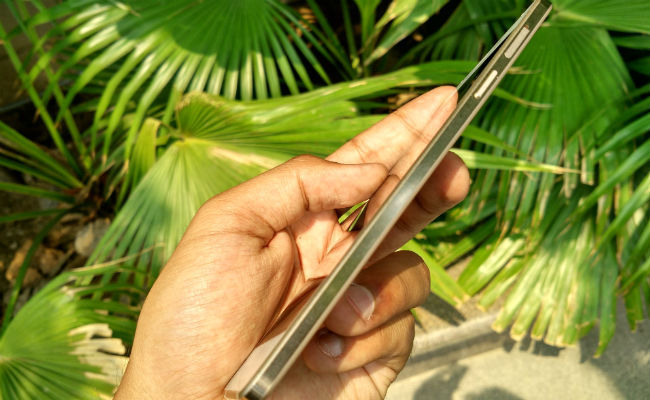 I reiterate, the pricing makes no sense, no matter how Micromax wants to justify it. The only thing the phone has going for it is that it is slim and light, and whether it looks good is subject to personal preference. While I’ve only spent about 20 minutes with the phone right now, I’m almost 100 percent sure that you would be making a better buy with any other smartphone in the market.