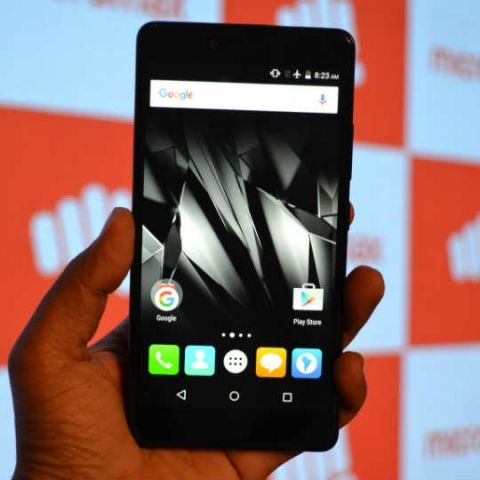 The Micromax Canvas 6 and Canvas 6 Pro are the two new flagship smartphones for the company and may become the go to budget phones for those who won’t consider a Chinese brand.

Micromax has announced 15 new phones in India today. The company is still playing it safe, as the prices of these phones will not go above Rs. 15,000. Micromax's Chief Marketing officer, Shubhajit Sen, had told us earlier that the company will be streamlining the number of lineups that its phones come under, but it seems the company is dropping one offs like the Hue range only. The company will bring more devices next quarter as well, said a company official. The new smartphone range, announced today includes phones like the Bolt Selfie, Mega 2, Spark 2+, Fire 5, Evok and many more. The Indian phone maker is trying to cater to the needs of the smaller towns as well as the online buyers at the same time with its new range of Canvas phones. Sen also said that Micromax is now the 10th largest handset maker in the world, and it aims to reach the top five. 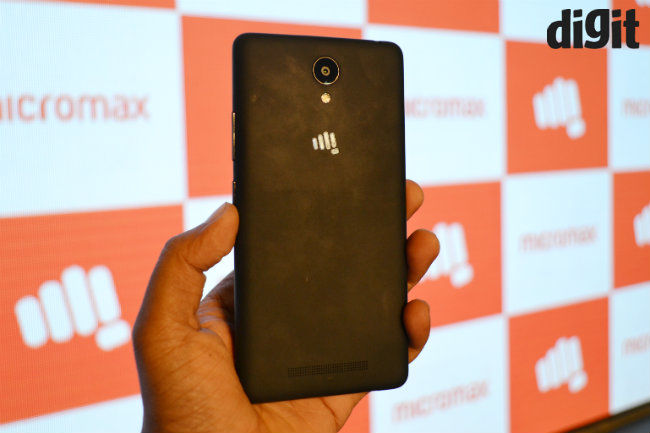 Even though the pricing of the two phones is same, both are aimed at a different set of consumers, claims Micromax. The Canvas 6 and the Canvas 6 Pro are essentially the same phones, but Micromax doesn't want to lose out to the competition. The two phones will sell both online and offline and are similarly spec'd. This makes the Canvas 6 and 6 Pro readily available to customers in Tier 2 and Tier 3 cities, looking for budget devices offline, or online. 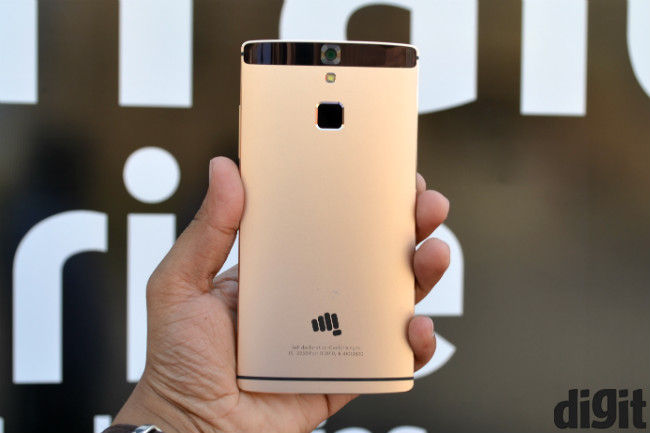 Internally the two phones are powered by the same MediaTek Helio X10 SoC. The Helio X10 was earlier seen on the Le Eco le 1s as well. The phone seems quite fast, with fluid app switching and navigating around the camera and other parts of the UI. They come with 3GB and 4GB of RAM, for the Canvas 6 and Pro, respectively. This should be more than enough for casual users, while heavy users can look at the 4GB variant. The 3000 mAh battery doesn't sound very promising on paper, but we would want to hold our judgement till we actually review the phones.

On the outside, the difference is more visible. The Canvas 6 Pro sports an all plastic build and has a removable back, which reminds us of the Yu Yunique. That phone had the same bulgy sides and a similar matte back. However, the Canvas 6 has a full metal unibody design (the first from Micromax to do so) and a fingerprint scanner at the back. Now, some may argue, that Micromax has taken design cues from the Huawei Nexus 6P, but on a closer look, you will see differences. For example, there's no bulge in the camera, and the fingerprint sensor is square instead of round.

Both phones feature 13MP rear cameras, which offer PDAF (Phase Detection Autofocus). Based our on first impressions and the couple of images we were able to click, they look promising. On the software front, it is pretty much what we we are used to with Micromax. A stock like Android interface with some UI tweaks and a few pre-installed apps. 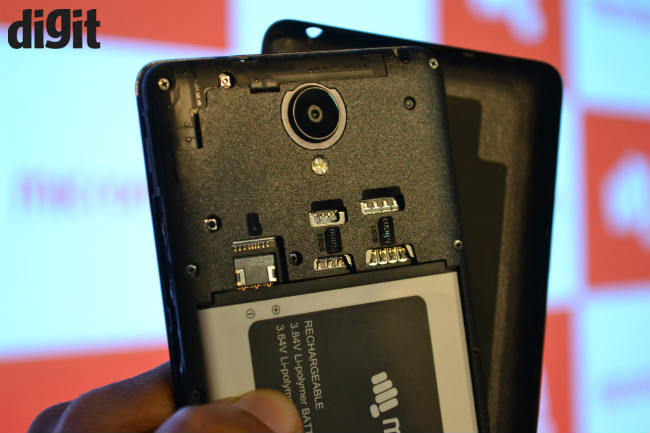 Micromax Canvas 6 Pro with removable back 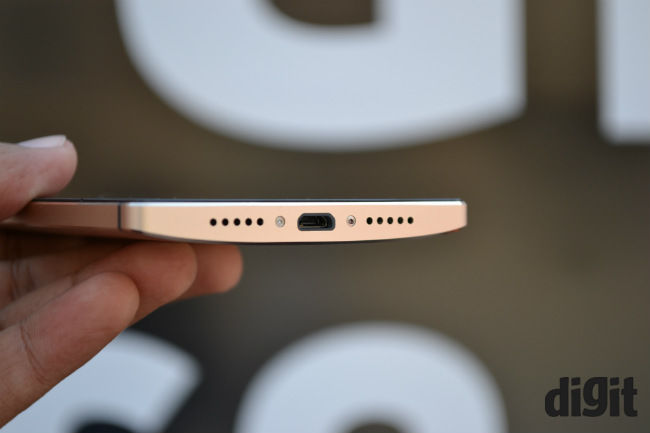 Apart from devices, Micromax's main focus was services and how it aims to become the largest services company in India, with over 100 million connected devices by the end of 2017. The company will be integrating its Around platform introduced by sister concern Yu on the Yu Yutopia smartphone. It will now be on Canvas phones as well. This way, it will be able to provide various services via a single platform and a single sign-in. It is too early to say whether Micromax will be able to cash in on this services platform, but if it works, it could really transform many Indian consumers use their Micromax smartphones.

To sum up, the Canvas 6 and Canvas 6 Pro mark the beginning of a new Micromax (Micromax 3.0, as the company calls it). In its new avataar, Micromax wants its devices to be the medium for earning through services, similar to the business model followed by Xiaomi and other Chinese vendors. Will it succeed? We shall see.