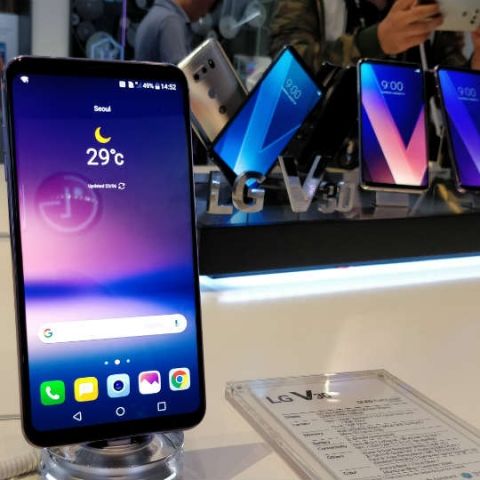 Earlier this year when LG launched the G6, the world was awed for a moment, but the limelight was quickly taken away by the Samsung Galaxy S8. Almost six months have passed since and the company is now back with a new flagship, called the LG V30. Unlike the LG G6, the V30 isn't held back by its performance, and packs the widely used Qualcomm Snapdragon 835 SoC. However, it's not just the performance, the V30 looks a far more like a diligent effort from the company, and from the little time we spent with the phone, it seems like LG might have a true flagship in its hands. 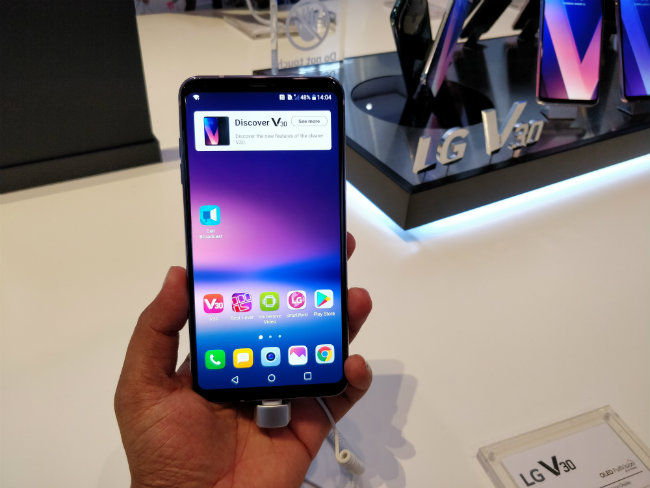 Let’s start with the display first, which is now bigger and at 6-inches is just a few millimetres smaller than Samsung’s newly announced Galaxy Note 8. The OLED display offers superb colour reproduction and is quite bright. Combined with the 2K resolution and super thin bezels, the phone is extremely good looking. The smaller bezels have also made the phone easier to hold and I reckon this might be the most ergonomic 6-inch smartphone out there, although the Samsung Galaxy Note 8 lies pretty much in the same space. LG has also finally curved the display (technically) and the phone actually uses 2.5D curved glass, instead of the flat panel used on the LG G6. 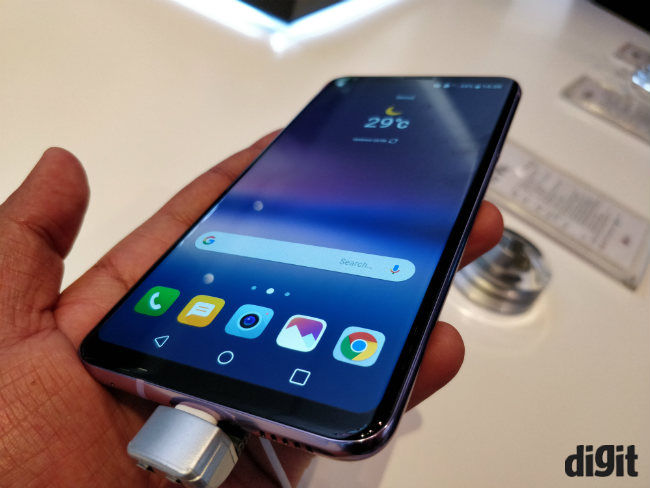 Coming to the performance, the phone felt fast enough during the short time we used it. But with a Snapdragon 835 inside and 4GB of RAM, we weren't expecting anything less anyway. The device runs on Android 7.1.2 out of the box, which seems like a missed opportunity, since Sony announced the Xperia XZ1 and XZ1 Compact today, with Android Oreo out of the box. Besides the latest Snapdragon chipset, the LG V30 features 64GB UFS 2.0 storage, which is supposed to be faster in terms of data transfers, but that is something we will look into once LG brings the phone to India. 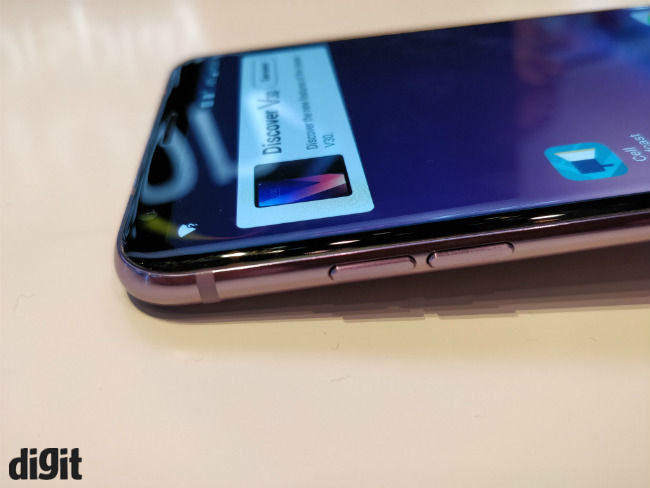 The other big thing LG talked about is the new dual-16MP rear camera, which is the world’s first to feature a f/1.6 aperture. Technically, this should give the LG V30 an upper hand in low light photography, but in the short time we spent with the phone, we didn't get the chance to experience the low light capabilities of the camera first hand. However, we did take a couple of pictures using the phone and we're almost certain that the V30 has a better camera than the LG G6. Accompanying the primary camera, there is a 13MP wide angle camera as well. 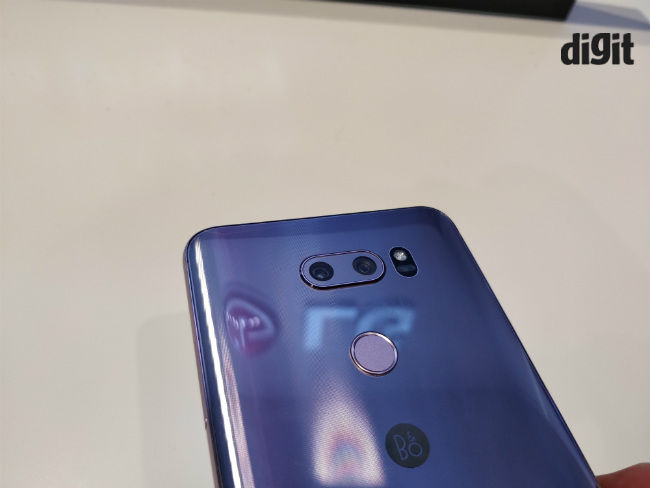 LG has also bettered the camera algorithm and it is now more at ease during shooting videos and when you scroll through zoom, the shift of focus is now less jerky. With the 4K capabilities on board, the LG V30 might just turn the tables on its competitors and may come out to be the best camera phone today. Although, that is something we will be testing during our detailed review after LG launches the phone in India. 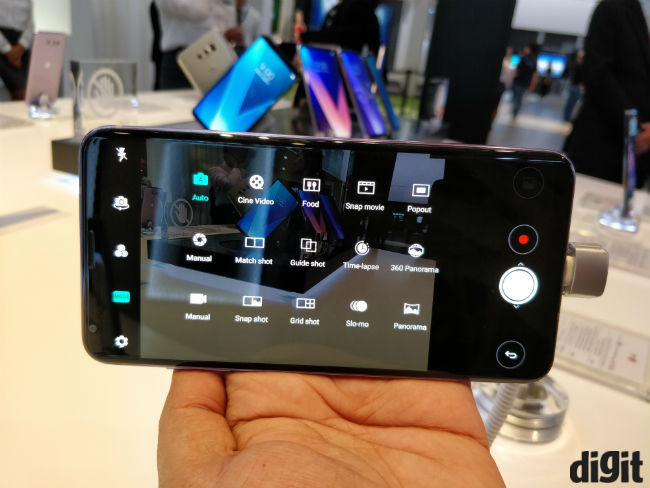 We also tried the quad-DAC powered audio output, which is again better than most smartphones out there and is certainly comparable to what we have seen on the HTC U11. The 3300mAh battery is supposed to the run the phone for a day, but considering that the device has a 2K 6-inch display, we aren't very sure about LG’s claim.

Overall, we think LG has done a fabulous job with the LG V30 and is the right successor to the LG G6. It has the potential to be the king of the hill, but it would be interesting to see how LG prices it in India.