The new LG G4: What it brings to the table

Design
The new smartphone follows the same design language we saw on the LG G3 mixed with the design of the new LG G Flex 2. The phone still retains the plastic build with a removable back. Underneath, there is single SIM slot, microSD card slot and a removable 3000mAh battery. LG also has an optional vegetable tanned leather back cover. This gives the LG G4 a very premium look and LG claims that only 10% of leather products are tanned this way. 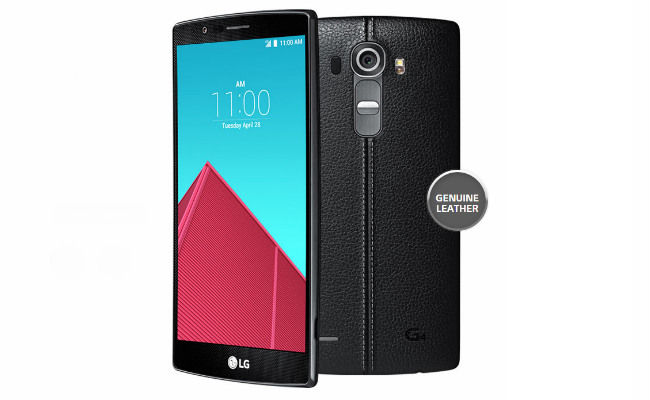 New SoC
LG G4 brings a new SoC to the flagship smartphones segment. The smartphone is powered by a Qualcomm Snapdragon 808 SoC. This is a fairly new SoC with a hexa-core setup and is being used in a smartphone for the first time. The SoC also features a new GPU, the Adreno 418. Apart from the new SoC, the phone features 3GB of RAM and 32GB of internal storage.

Quantum Display
Another highlight of the phone is its 2K Quantum Display. LG claims the new 5.5-inch display is 25% brighter, has 50% more contrast and offers 20% greater colour reproduction. LG has deployed Advanced In-cell Technology (AIT) which combines the touch sensor and the LCD into a single layer. 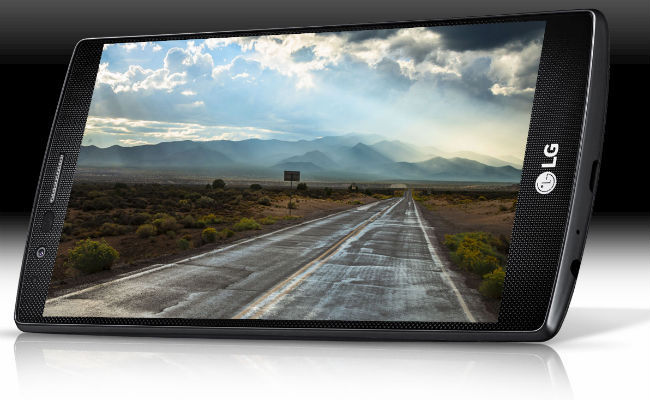 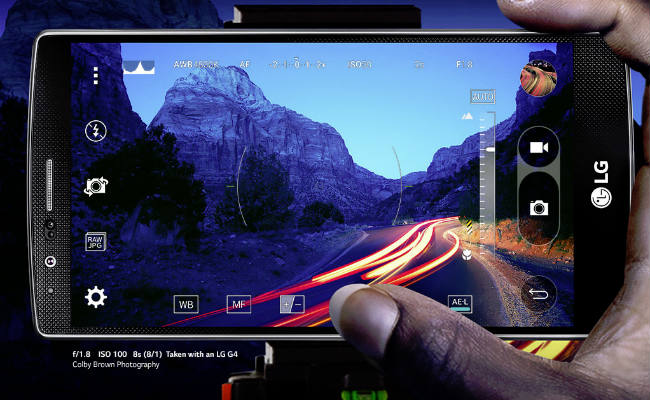 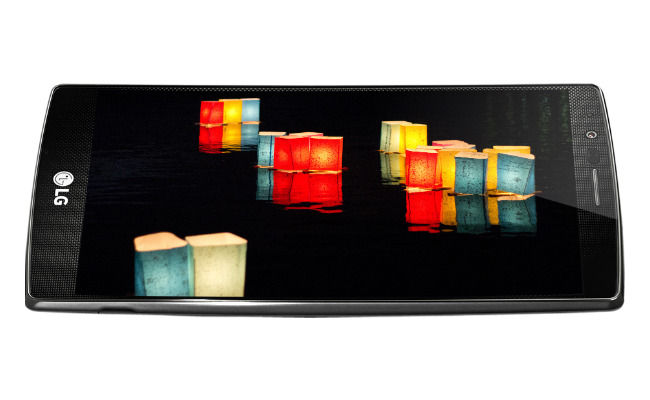 The LG G4 seems like an formidable adversary to the new HTC One M9+ and Samsung Galaxy S6 but we will know for sure what the smartphone has to offer once we get the device for review. Out of all the major phone manufacturers only Sony hasn't released its flagship for this year (officially) even though a Japan only Xperia Z4 was launched recently.