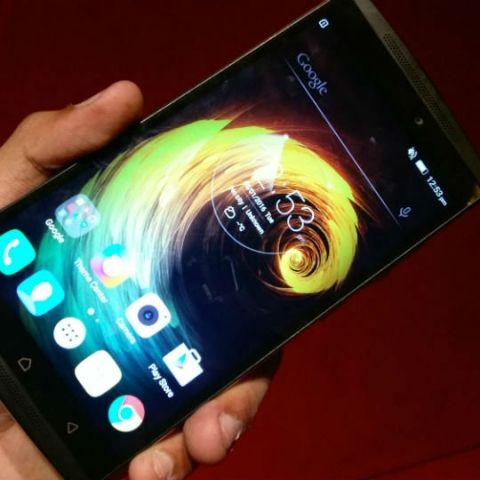 The Lenovo Vibe K4 Note takes an effort at capitalising on the popularity of the K3 Note, but with distinct elements from the new and improved Lenovo. Will the Lenovo K4 Note help the company kick-off 2016 with a big bang?

How do you upgrade your most popular smartphone to something better? Well, first and foremost, you add a fingerprint sensor to it, followed by a better display and longer battery life. This is more or less the blueprint that Lenovo followed with the Lenovo Vibe K4 Note, launched in India today. While it took the company some time to bring the earlier Lenovo K3 Note to India, the Lenovo K4 Note launches first in the country. But reiterating the fact that Lenovo is serious about the Indian market is really not what the Lenovo Vibe K4 Note is for is it? Lenovo is trying to capitalise on the brouhaha around the Lenovo K3 Note, hoping to gain some fans and loyalists. And looking at the Lenovo K4 Note, it just might.

In a lot of ways, the K4 Note is the face of a new Lenovo, one that has brought us phones like the Lenovo Vibe S1. It’s a Motorola influenced Lenovo, one that pays close attention to experience, rather than pushing brute specs into its devices. The Lenovo Vibe K4 Note, on first impressions, is an effort at making a device better, but not just through specifications. Yes, the phone has a 5.5 inch FHD display, but not one that can be better its predecessor; the display is dim and more reflective. It has a larger 3,300 mAh battery, but the higher display resolution may take away the extra 300 mAh (compared to the K3 Note) on this phone. 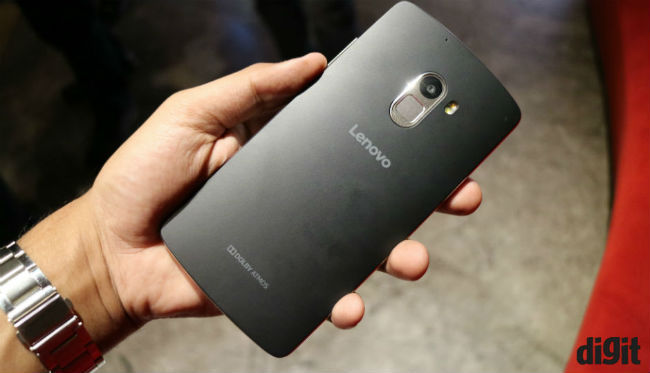 Yes, the Lenovo K4 Note inspires experience, with a distinct message that it is a better phone than the original. The emphasis on design is much more here than it was in the Lenovo K3 Note, thanks, in no small part, to the Vibe brand attached to it now. The Lenovo K4 Note has a matte-ish finish on the back, with a metallic frame around the side. It’s worth noting though that the frame isn’t the kind you see on the Vibe S1. It feels more like tin than chrome metal, if you know what I mean. Yet, the overall feel is distinctly that of a phone that belongs on the top of this price (Rs. 11,999) segment.

What I personally don’t like is the size of the Lenovo K4 Note. Despite the curved back, it’s just not the grip you’d want. The Lenovo K4 Note, much like the Yu Yutopia, feels too wide to hold comfortably. At 158 grams, it’s not very heavy, but the size somewhat overshadows that fact, making it rather unwieldy. 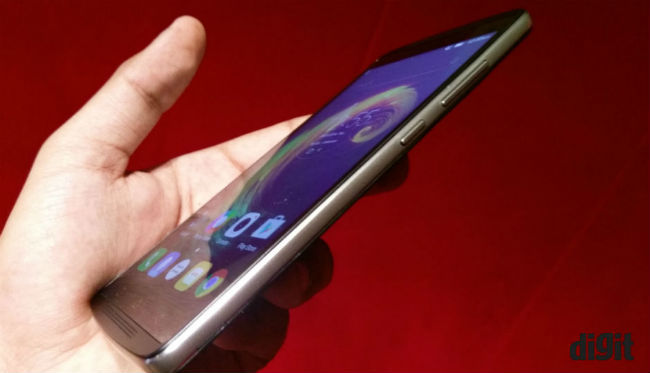 Beyond all that though, the Lenovo K4 Note becomes one of only two phones to bring the fingerprint sensor to this market and like the Coolpad Note 3 (the other one), this fingerprint sensor is also quite good. Of course, using it five or six times at the demo arena doesn’t really count for much, but hey, first impressions matter, right?

In a nutshell, the Lenovo K4 Note is a phone that takes everything good about Motorola and combines it with everything good about Lenovo. It takes a distinctly different design point of view, to a low price point, while keeping the specifications reasonably high enough that you don’t disregard it on first look. It’s a phone that deserves attention and not simply for the history attached to it. 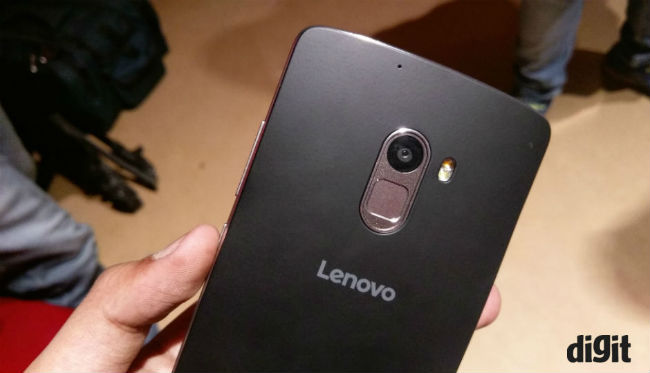 Samsung Galaxy Z Flip is the first phone with foldable glass display: All you need to know