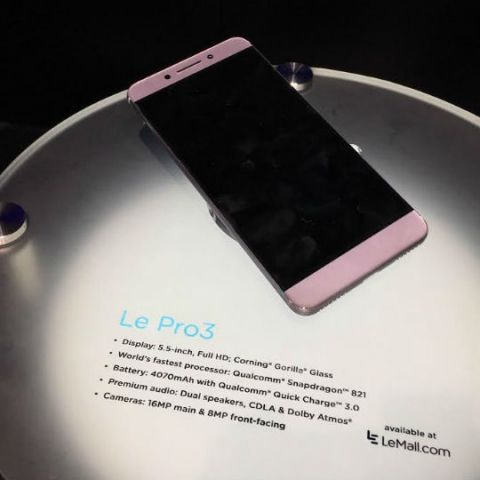 How does the latest flagship smartphone from LeEco - the Le Pro 3 come across at first glance? Let's find out.

LeEco has entered the US market and it's bringing its latest arsenal of products and services as an ecosystem to compete with the likes of Apple and Samsung. We got our hands on the LeEco Le Pro 3, a flagship with a disruptive price tag. Here's our first impression of the LeEco Le Pro 3. 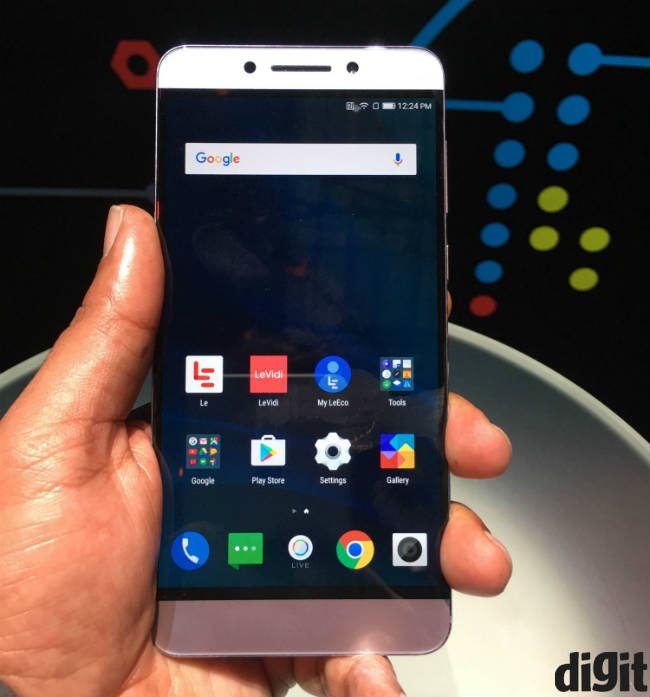 With a 4070 mAh battery pack, the LeEco Le Pro 3 claims to have the highest capacity battery for any flagship smartphone that measures under 8mm in thickness. A quick preliminary check does confirm the same, at least when compared to known brands like Samsung, OnePlus, HTC, LG, Xiaomi, Google & Apple. 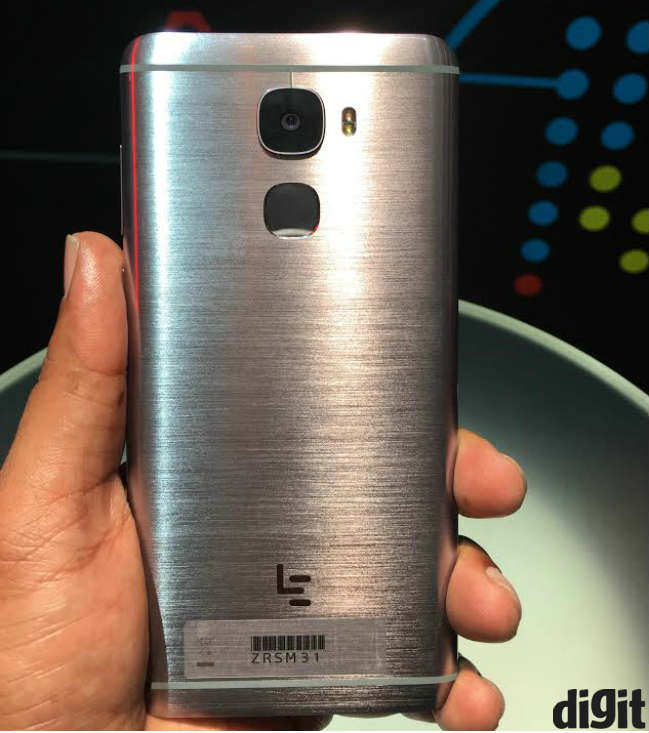 For starters, the all metal body along with slim profile and a 2.5D curved glass makes the LeEco Le Pro 3 feel quite comfortable for a smartphone with a 5.5-inch screen. The build quality is good but not the most premium that you can get. The OnePlus 3 for example, feels a lot better in terms of finish and the quality of metal used. The 5.5-inch IPS screen on the Le Pro 3 feels like familiar territory. Just like the Le 2 and the Le Max 2, the colors and viewing angles are good but the overall screen brightness isn't flagship class. The overly reflective gorilla glass layer on top doesn't help either (and also contributes to the dimness of the screen). While we'd like to do a thorough test lab test before we pass the final judgement on the screen quality, the screen surely appears dim at first glance.

On the performance front, with whatever little time we spend with the device, the Le Pro 3 felt quite snappy and did justice to its processor spec and the flagship tag. Firing up the primary (rear) camera and taking photos in quick succession did not pose any challenges for the Le Pro 3. When shooting a few sample shots in the dimly lit experience zone, the focusing speed and accuracy exhibited by the Le Pro 3 was quite impressive. 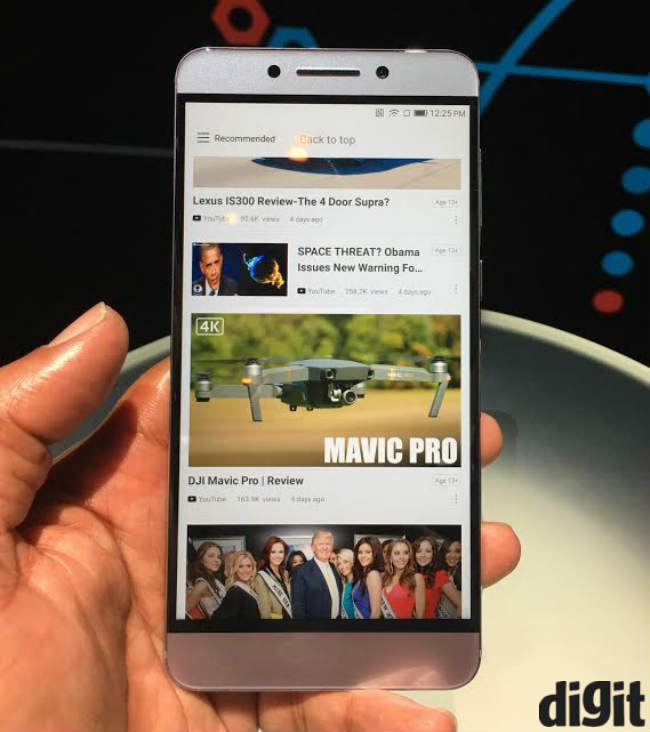 Running on Android Marshmallow based EUI, the Le Pro 3 feels quite similar to the Le Max 2 and Le 2, though there are a few UI tweaks and changes on the Le Pro 3 that we noticed when accessing the quick settings pull-down menu. The vertical integration of content offering is nicely done. Swiping right on the home screen gives you direct access to the video listing page that is powered by LeEco's content ecosystem.

Overall, the Le Pro 3 comes across as a promising smartphone from the LeEco stable. And, while it might face some serious competition from the likes of OnePlus, Lenovo and Xiaomi, the LeEco Le Pro 3 fills a critical gap between the Le 2 and the Le Max 2 to position itself as a viable flagship smartphone.