Is the leaked OnePlus 5 image with dual-rear cameras fake? 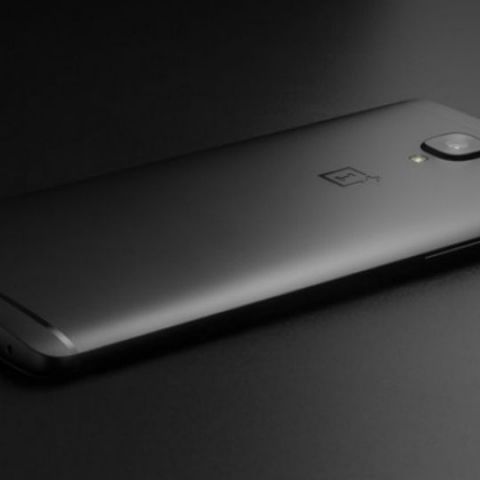 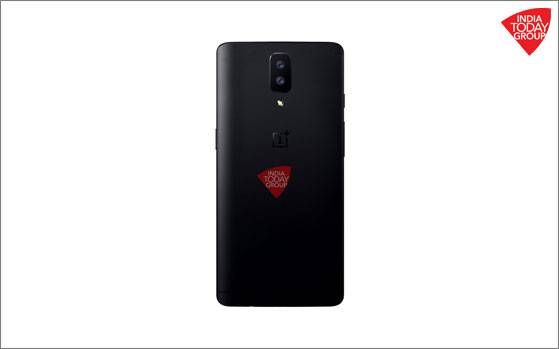 After establishing the fact that the article claims this to be an image of the actual OnePlus 5 device, we got to work trying to confirm its authenticity. The obvious first thing to do was to contact OnePlus for a comment to confirm or deny the same. In the usual fashion of how these queries go, OnePlus told Digit that the company does not comment on leaks and rumours. Fair enough.

Next, we looked to the web to figure out if any of our peers in the tech industry questioned the authenticity of this leaked image of the OnePlus 5. Thankfully enough, someone did.

Android Authority (AA) scrutinised the image in their own way. The publication pitted the image against “the first image that shows up in Google Search when you search for OnePlus 3 black.” The results showed striking similarities between the shape of the OnePlus 3 and the alleged OnePlus 5. This could indicate that someone took an image of the OP3 and doctored it to create a fake OnePlus 5 image (so says AA). The publication also “punched up the contrast/lighting settings of the leaked pic to bring up the details.” Below is the result of the basic edit they performed on the image. 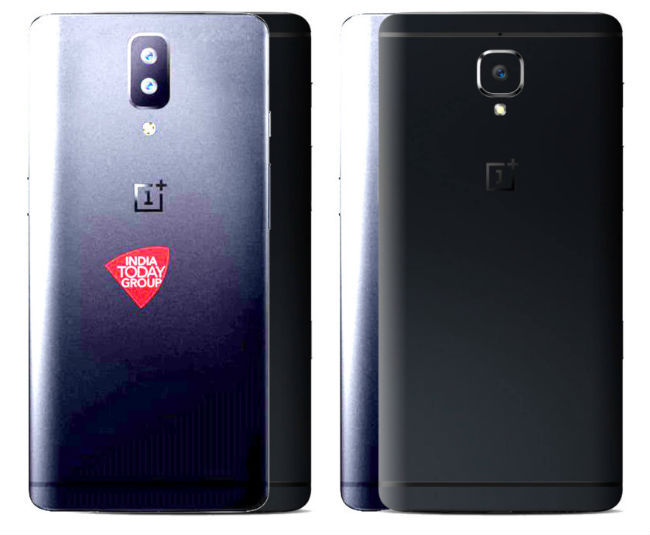 Another noticeable detail that emerges from this simple change of contrast and brightness is the antenna line at the bottom of the device. The image posted by India Today looks to have a seamless back without antenna lines and the publication notes this as well - “its rear cover looks seamless.” However, as you can see in the Android Authority edit above, there does seem to be an antenna line at the bottom of the alleged OnePlus 5 image and a change in brightness highlights it further.

Thanks to technology, we have various tools available online to analyse images for their authenticity. One of these methods is Error Level Analysis. ELA is a technique that can help in identifying manipulations to compressed images by detecting the distribution of error introduced after resaving the image at a specific compression rate. Areas within an image that are at different compression levels can easily be identified with this method. It is important to note that while this technique has been criticised by some as non-scientific, experts also believe that It is up to the user to interpret the results. The publisher of the method, N Krawetz from Hacker Factor, himself calls this method experimental. Nevertheless, here's an example of how it works.

Observe the two images below 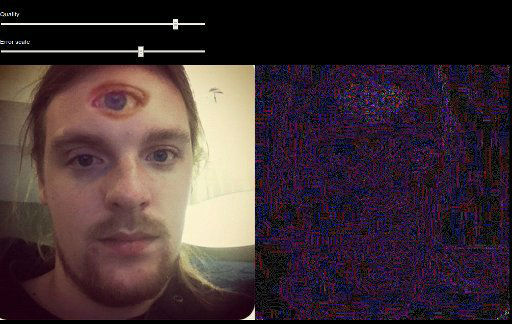 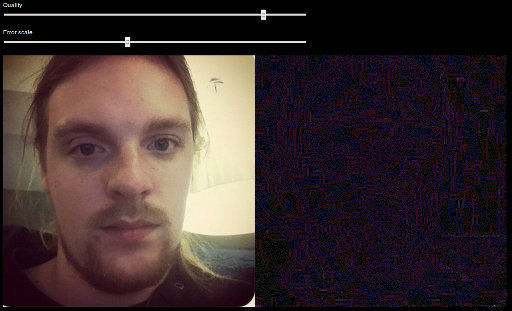 The first image has an obvious third eye added to the face of the subject. It was created using GIMP. As you can see, the error level on the fake eye is higher than the rest of the image. While in the original image, you don’t see any such anomalies. 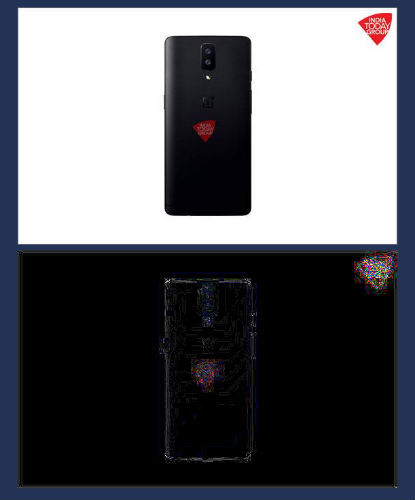 As you can see in the above results, certain areas in the image of the OnePlus 5 show obvious high error levels. The same can be observed on the watermark logo, the dual-rear cameras and even the edges of the device. While the watermark is an obvious addition to the image and shows a very high error level, the cameras and edges should not have registered such levels. That is if the method has to be trusted. 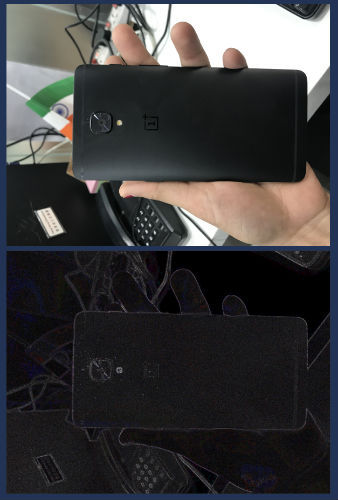 There are other tools also available on the web to analyse images for manipulations. A web tool called Izitru claims to analyse 6 different aspects of an image to determine its authentic nature. This is what happened when we used the tool on the OnePlus 5 image. 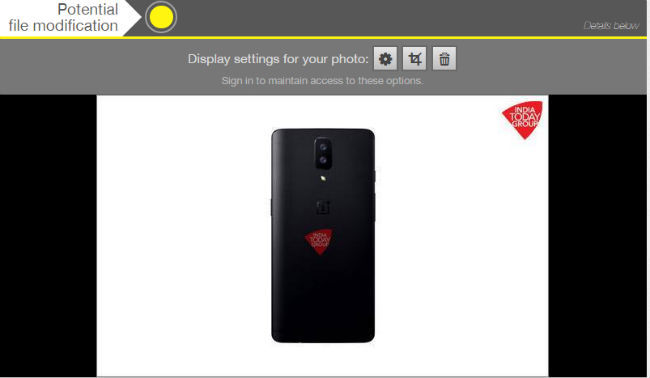 Imageedited.com also came to a similar conclusion. In fact, according to the results presented by the web tool, the image’s authenticity is “questionable” and the same was edited using GD, an open source code library for the creation of images by programmers; commonly used to generate charts, graphics, thumbnails, etc.

In conclusion, the alleged OnePlus 5 image is definitely fishy and not to be trusted. Some amount of manipulation is evident on the image and most tools out there on the web seem to figure so. However, readers should note these results are not professionally backed. You did learn about various ways to identify fake images online though, didn’t you?

Lastly, it is highly unlikely that OnePlus will stick to the same design as the OnePlus 3 or the 3T for its next flagship device, as the company does have a history of making noticeable changes with each generation of flagship smartphones.