iPhone 7, iPhone 7 Plus launched: Here’s what you can expect from the India pricing of Apple’s next flagship 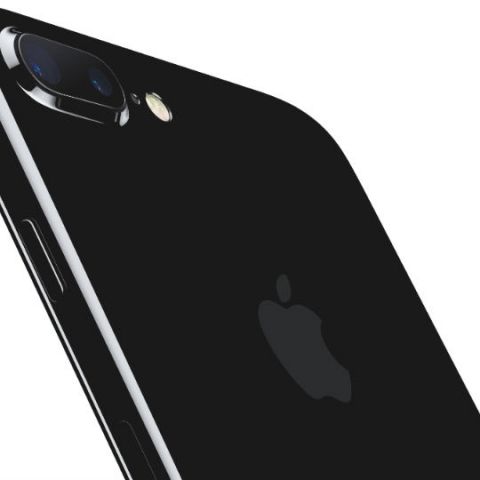 Amid a week full of developments, one of their biggest rival’s smartphones literally bursting into flames and strong smartphone sales numbers, Apple has finally launched their next big flagship phone – The iPhone 7 and of course, it’s big brother comes in tow – The iPhone 7 Plus. This is the Ninth anniversary of the iPhone and naturally, one would expect the Cupertino tech giant dig out the big guns for the iconic smartphone’s 10th anniversary, which is probably why the design of the newly launched iPhone 7 is tad understated.

Before we get into what the iPhone 7 would mean for India, and before you go flocking to an Apple reseller (or the grey market) in hopes of owning a shiny new Jet Black iPhone 7, 7 Plus, take a look at the Specs of both the devices. All the colours available include Rose Gold, Gold, Silver, Black and Jet Black. The storage options have changed too and thankfully, its for the better. The base storage now is 32GB with the next option being 128GB and the top of the line offering 256GB.

Both the smartphones are rated IP67 which makes them dust and waterproof. Under the hood, the smartphones have the all new A10 Fusion chip which is a quad-core 64-bit chipset coupled with 3GB RAM.

The design is very similar to last year’s model. Apple has redesigned the home button for the new iPhone 7 and 7 Plus. Just like the trackpad on the new MacBooks, the home button is now force sensitive. The phone gets the Taptic Engine haptic feedback system found on the Apple Watch. Simply put, you will now get vibration alerts.

The iPhone 7 has a 12MP camera and the 7 Plus has a dual 12 camera setup. Of the 2 cameras on the iPhone 7 Pus, one has the wide angle 28mm lens. The other is a 56mm Telephoto lens. The front of the 2 smartphones will have an upgraded 7MP camera.

Now that you have had a look at what’s on offer, let’s consider what it would take for the iPhone 7 to succeed in India. 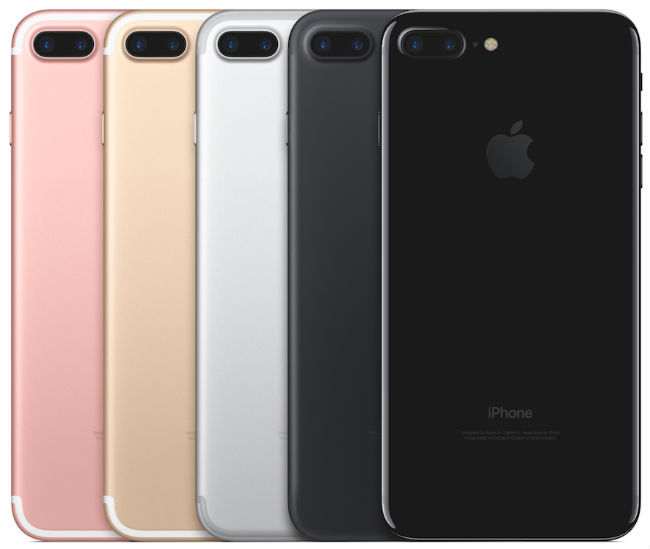 Pricing
How much is it for? What will it cost? What’s a decent budget phone? Are the specs worth my money? Is it better than an Android phone? These are some of the most common questions asked by our inquisitive readers. Of course, there are those who are Android loyalists and will always fight iOS tooth and nail. But then, there are also those Apple fan boys who would are simply so comfortable with the ecosystem, that they don’t mind digging into their pockets to buy an iPhone.

One of the biggest factors for the iPhone 7 to succeed in India, amidst the other, more popular Android flagships is pricing. At one end are the premium category of buyers who would queue up outside an Apple store at midnight just to get the iPhone 7 first, while on the other end are those who would simply be unable to assign logic to the device’s sky rocketing prices. Let’s admit it, the iPhone has never been cheap in India. At launch, the iPhone 6s was priced at Rs. 62,000 and above, while the iPhone 6s Plus started selling at Rs. 72,000 and above.

A ray of hope did come when Apple slashed their rates for both devices on realizing that their extravagant prices were actually affecting the sales of the device in the country. Honestly, the lines outside shops to buy the iPhone 6s were much smaller than those for the iPhone 6. Data also revealed a slowdown in numbers. All this changed as the company slashed prices of the iPhone 6s by 16% and started selling the device at Rs. 46,999 onwards.

It will only be fair to presume that Apple will not break from tradition when it comes to the India pricing of these devices. Which means that one can expect them to be anywhere between Rs. 5,000 to Rs. 10,000 more expensive than the US. On the other hand, one can expect Apple to consider the fate of the opportunities the company is seeking in India, all with the plan of setting up it’s own retail chains and also probably looking to manufacture iPhone in the country. Although, if the latter ever happens, it would definitely make the iPhone a more attractive buy, less the import cost of the device. GST won’t help either, the upcoming tax regime is set to make smartphones more expensive.

Even though the iPhone 7, iPhone 7 Plus are expected to be priced near the higher side of the premium smartphone spectrum, some relief always comes in the form of service provider tie-ups. Almost all major national telecom operators come up with bundled pricing offers for newly launched iPhones. This usually works by converting the cost of the device into EMIs of sorts, with free calling packs, discounted data rates and more. Good new for all you Reliance Jio enthusiasts comes in the form of a long-term relationship between Apple and the new telecom entrant. The last time Apple CEO, Tim Cook visited the country, the two stalwarts have charted out a deal for a couple of million VoLTE iPhones running on Jio’s 4G data-only networks. The deal also includes an enterprise partnership between the both, a tech solution which will de developed by Apple and IBM for Reliance Retail. Tim Cook also initiated talks of Apple bringing Apple Pay to India, starting with deploying the payment method in Reliance Retail stores.

Jio is definitely going to be a hot stepper to watch when it comes to iPhone 7, 7 Plus offers, while Airtel, Vodafone and other operators can also be expected to bring their A game to survive the Jio blow.

If you are one who is looking to pay off the iPhone 7’s cost in parts, don’t go for that credit card transaction, check out offers with service providers to get some freebies while you are at it.

Another way of saving some moolah on the iPhone 7 could be the flurry of cashback offers on mobile wallets such as PayTM. In fact, PayTM is known to give cashbacks of up to Rs. 10,000 on iPhones, although those deals only come in a few months after a new iPhone is launched. Don’t expect huge ecommerce discounts this time around. Ecommerce giants like Flipkart, Snapdeal and Amazon are already bleeding money and resources. Making up for that and coming under a regulatory regime post GST is also going to hamper ecommerce players’ ability to give you those big smartphone deals.

So yes, this is probably the most crucial year for Apple to revise its iPhone pricing strategy in India. What do you think the iPhone 7, iPhone 7 Plus will be priced at in India? Let us know in our comments section below.